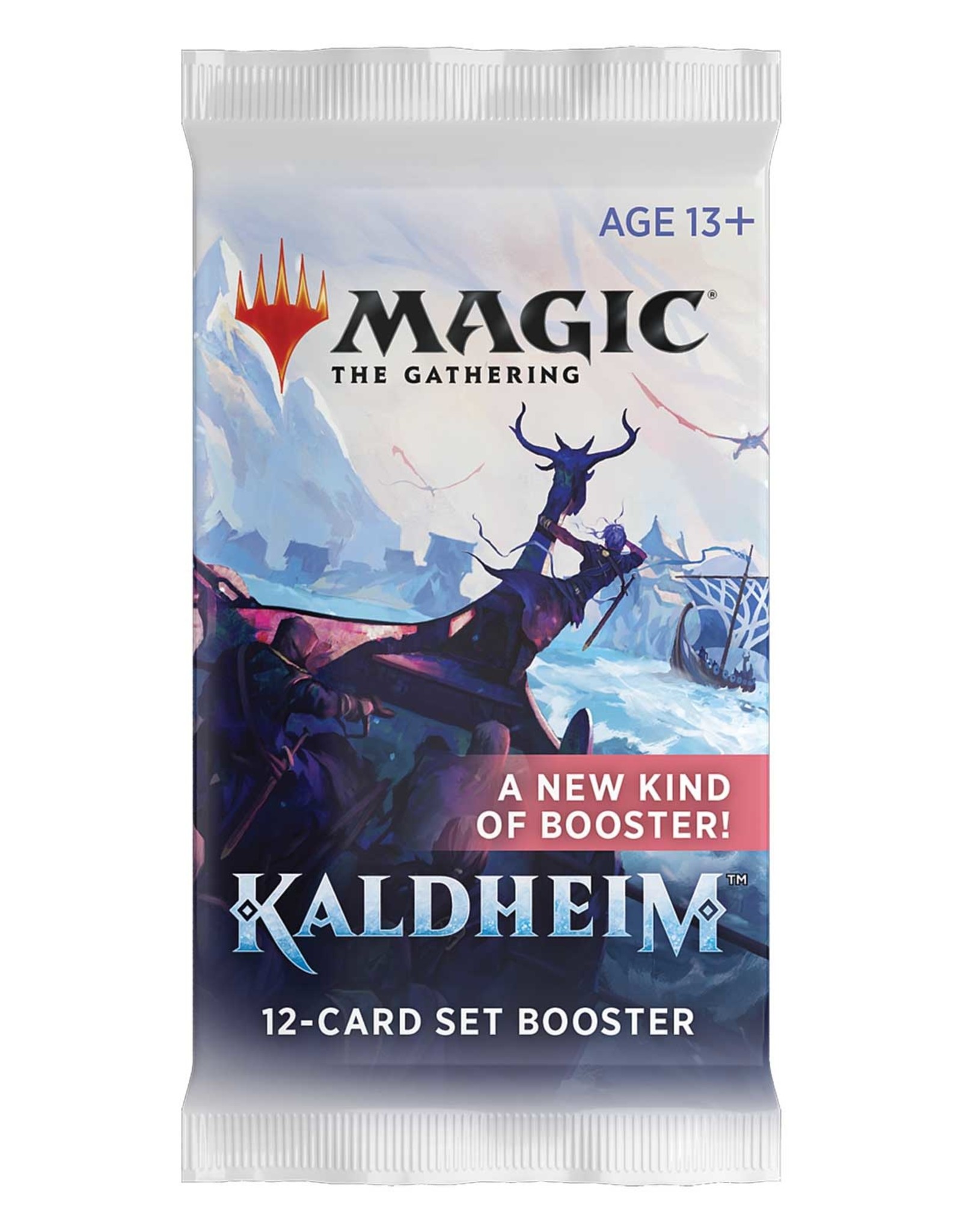 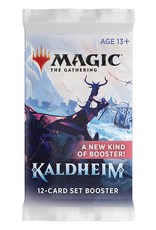 In the frigid Norse Mythology themed plane of Kaldheim, adventure and danger await in equal measure. Planeswalkers who dare to enter beware, for the only thing harsher and more unforgiving than Kaldheim are the creatures and people that live on it. 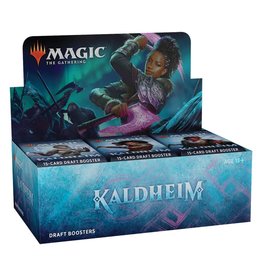 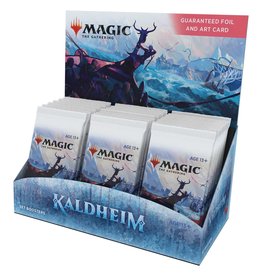 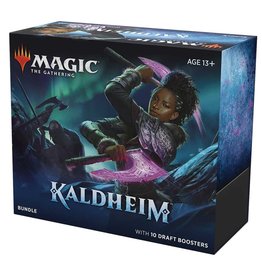 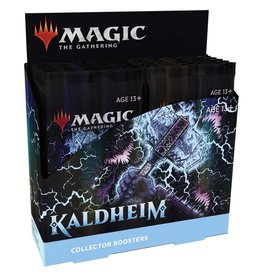 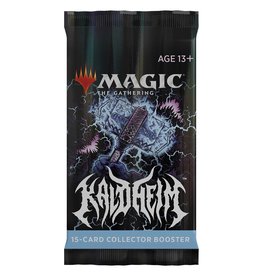 Collector Boosters are supercharged booster packs, loaded with nothing but the best. Each pack includes 15 of the most desirable cards from Kaldheim.
Add to cart
KALDHEIM COLLECTOR'S BOOSTER PACK
$27.99 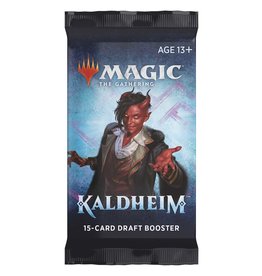