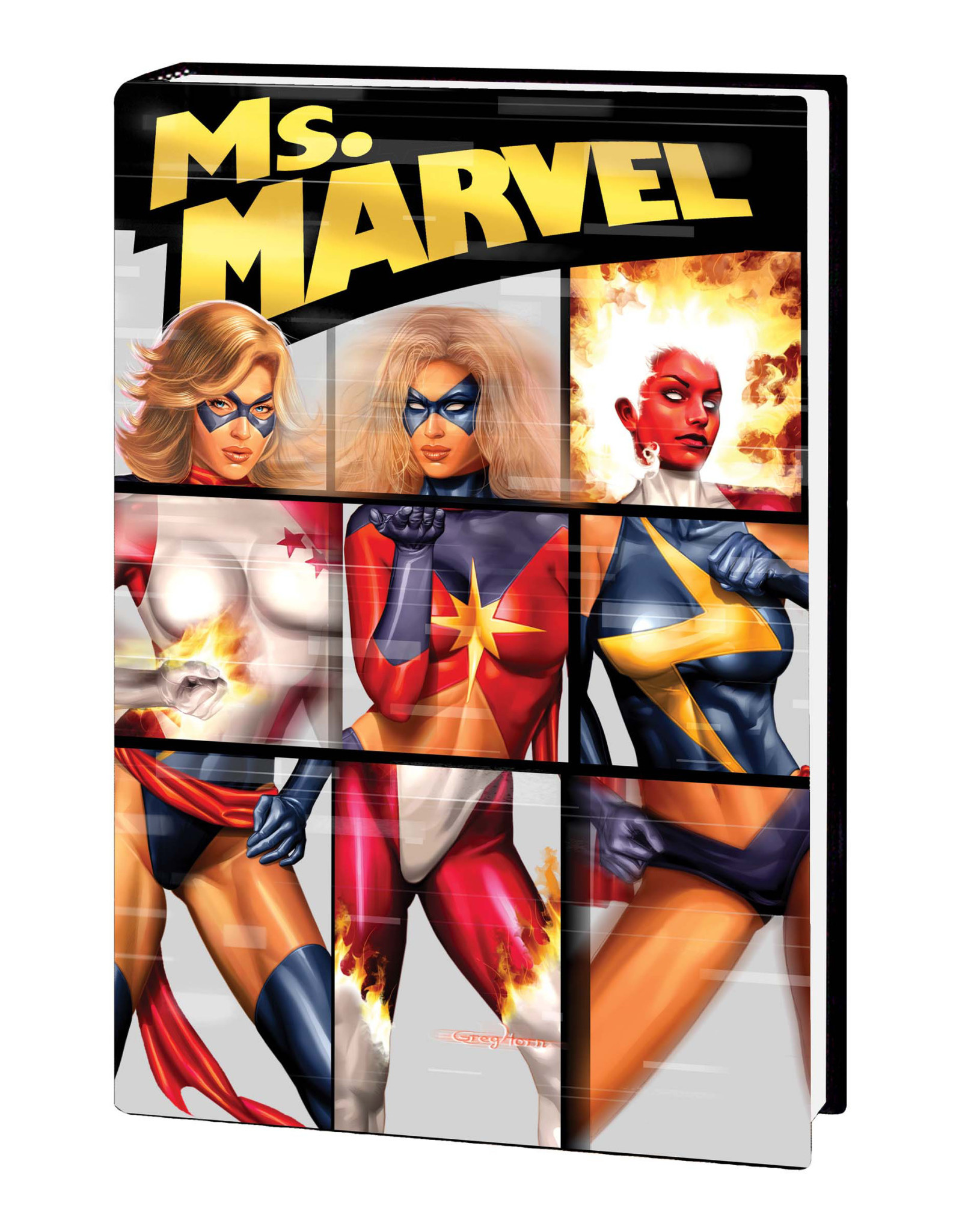 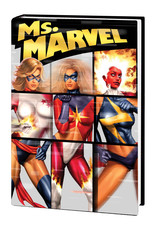 The ongoing team of writer Brian Reed and artist Aaron Lopresti knock it out of the park with stories that will have fans of female heroes buzzing! Ms. Marvel drafts two recruits from the Initiative...Machine Man and Sleepwalker?! When Ara a is kidnapped, it's time for Carol Danvers to use her newly expanded strike force to squash an evil that's hit too close to home! Plus: This is it - one of the biggest mysteries of Ms. Marvel's life is revealed. Carol Danvers heads to Monster Island, where the very fate of the planet Earth - and possibly the galaxy - hangs in the balance. Collecting MS. MARVEL #18-24