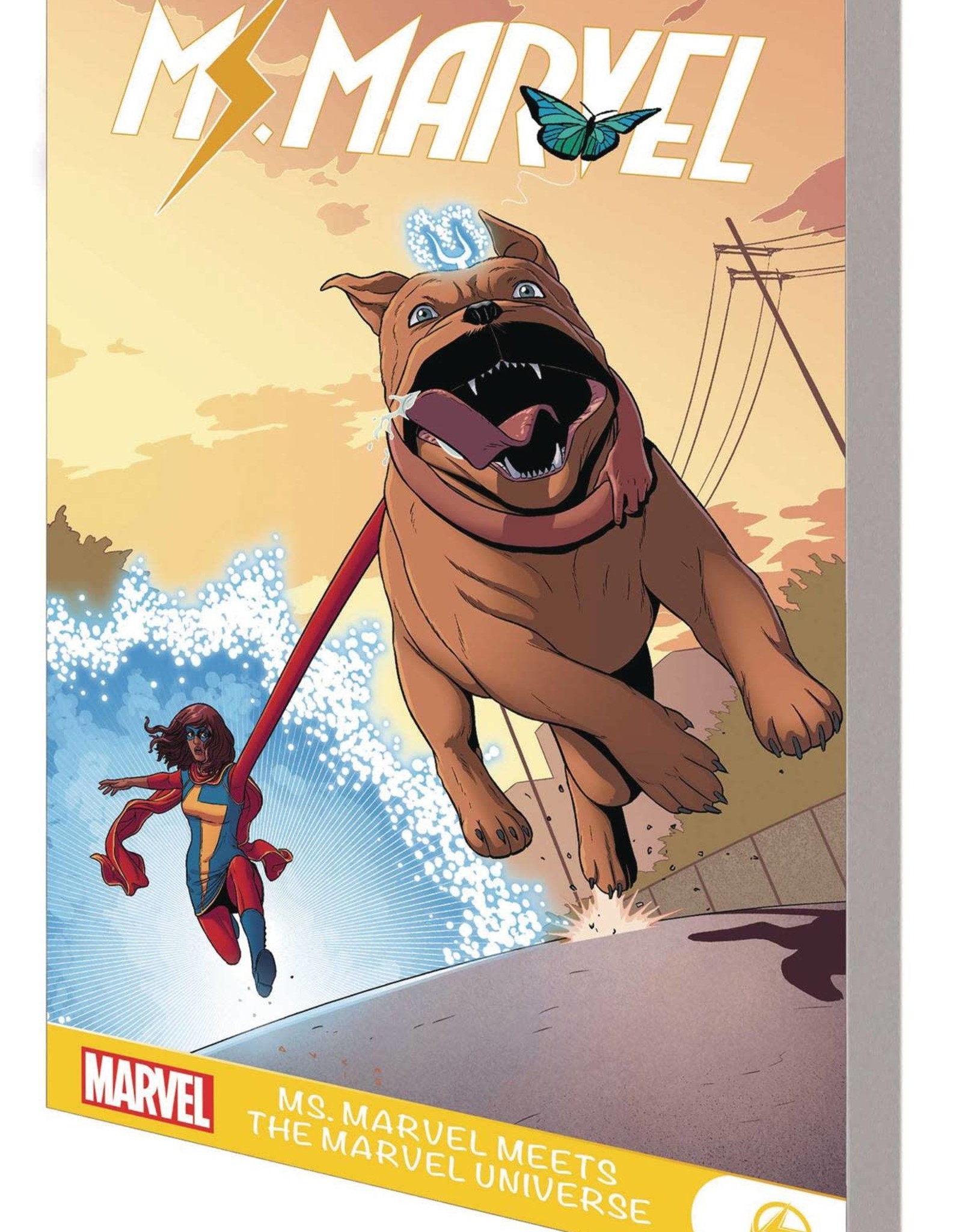 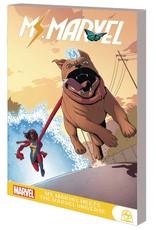 Kamala Khan is Jersey City's own friendly neighborhood super hero, and she's making a huge impression across the Marvel Universe - whether sharing an adventure with Wolverine or in a Ms. Marvel team-up with Spider-Man! Kamala discovers her Inhuman legacy with Medusa and the oversized hound Lockjaw, plays spy games with S.H.I.E.L.D. and comes face-to-face at last with her idol, Captain Marvel - just in time for the end of the world! Witness Kamala's first adventure with the All-New, All-Different Avengers - and see her join a new generation of heroes in the Champions! Plus: Two young super hero sensations unite when Ms. Marvel meets Moon Girl!