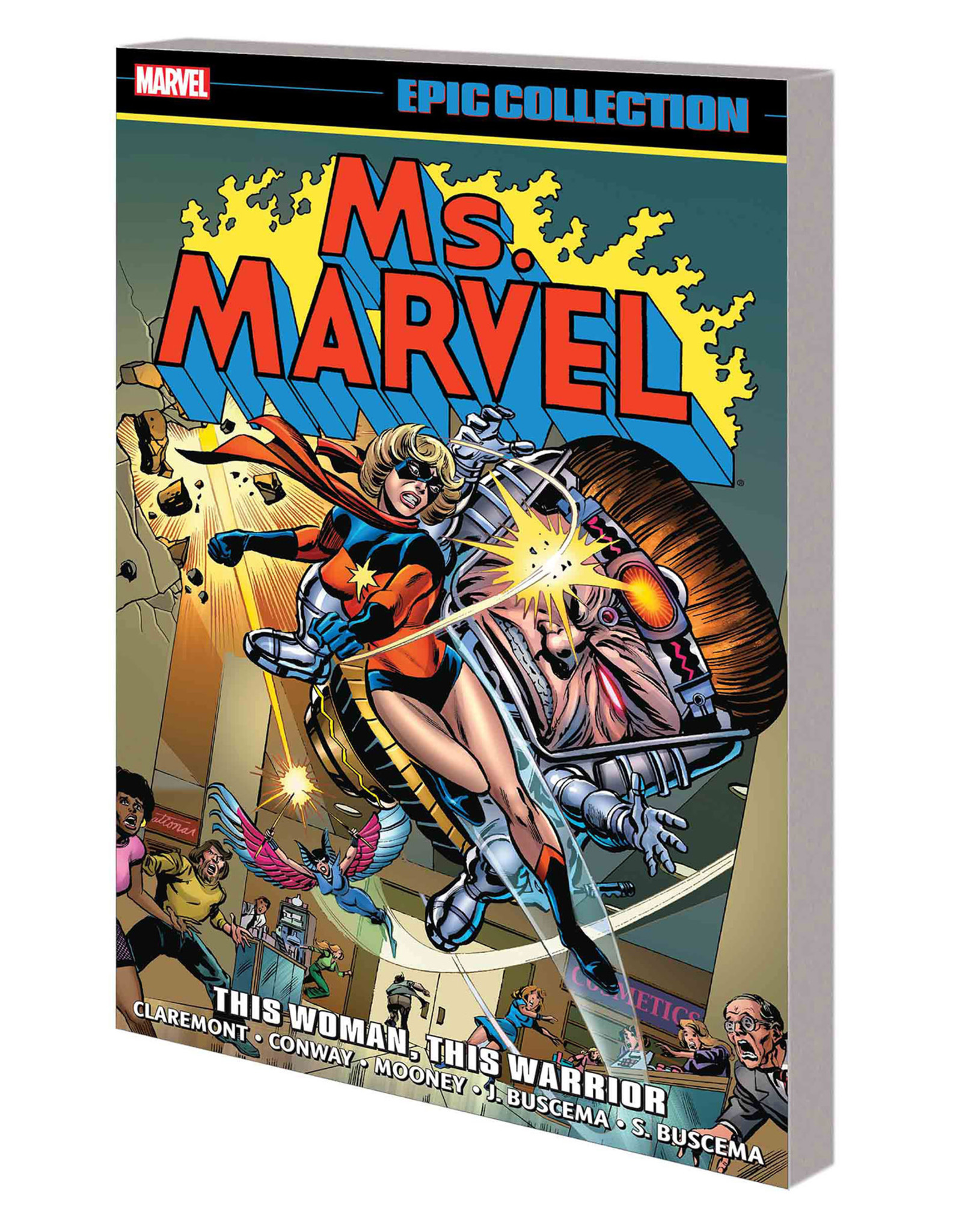 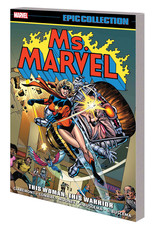 The year was 1977 and Marvel was set to debut its latest and greatest new super heroine. NASA Security Chief Carol Danvers' life had long been intertwined with the alien Kree's interventions on Earth. But now it was time for this new woman in a new era to take on a new persona all her own - Ms. Marvel! As editor of Woman magazine, Danvers must contend with the Marvel Universe's biggest blowhard, J Jonah Jameson, while discovering her identity and origins as a super hero. Chris Claremont, continuing the series begun by Gerry Conway, brings to bear all the craft and character development of his renown X-Men run, while Jim Mooney, John Buscema and John Byrne supply some of the most stunning art of the era.