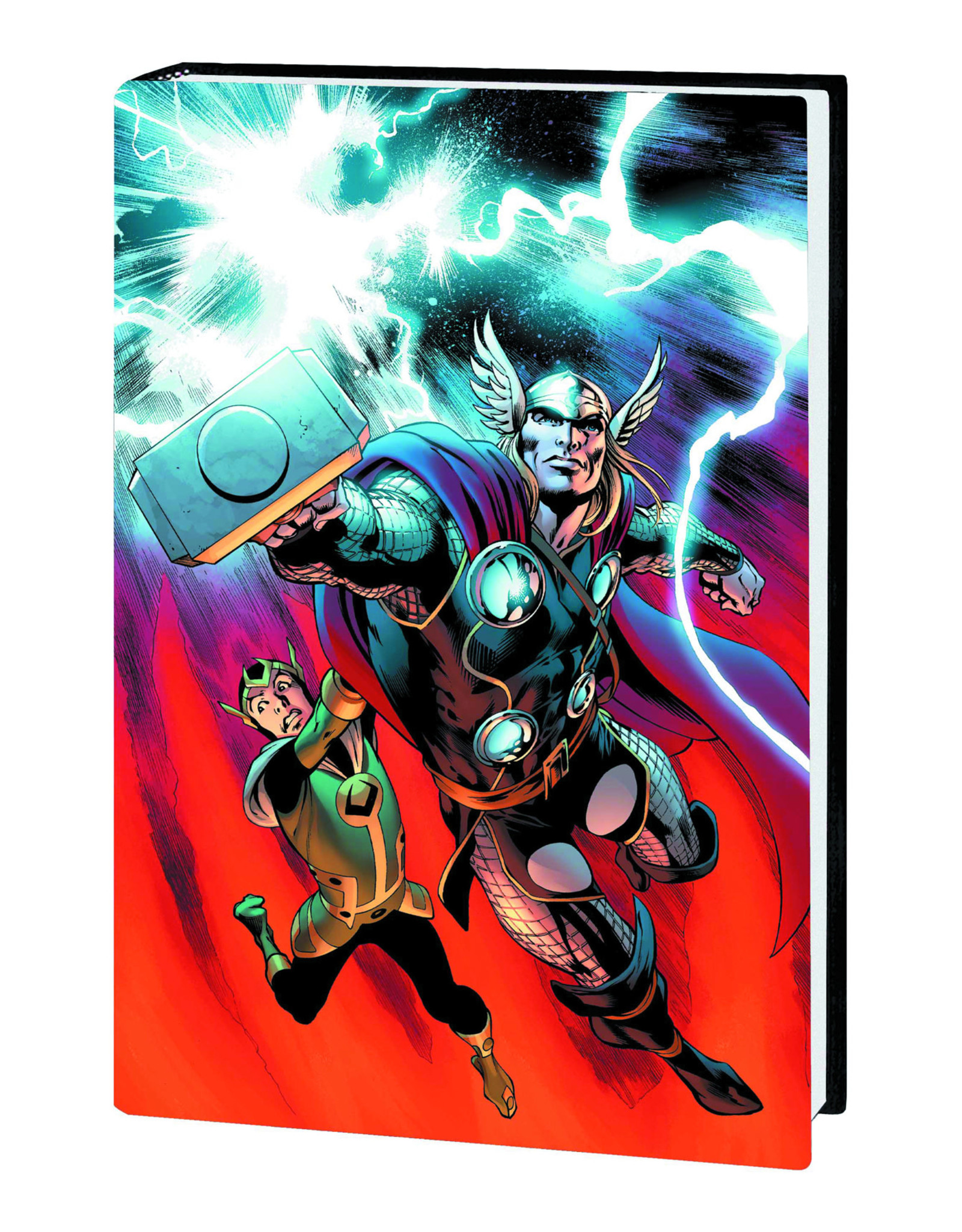 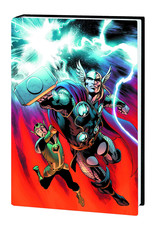 The first Aesir/Vanir war was the darkest time in Asgard's past - so dark it was seared from their history books. But now, rebels strike against Asgard, and a second Aesir/Vanir war breaks out! As Surtur's all-consuming fire rages across the nine worlds, Thor and Loki go on the run. Thor hatches an unconventional plan to stop everything burning, while a desperate Loki journeys into the heart of Surtur's fiery kingdom to...parlay? What vile secret hides at the heart of this new war? Can the All-Mother of Asgardia save the nine realms? And when Thor finds himself trapped in the underworld, the truth about Loki is finally revealed! As Loki's future and past collide, who will judge a god? Collecting THE MIGHTY THOR #18-22 and JOURNEY INTO MYSTERY (1952) #642-645.