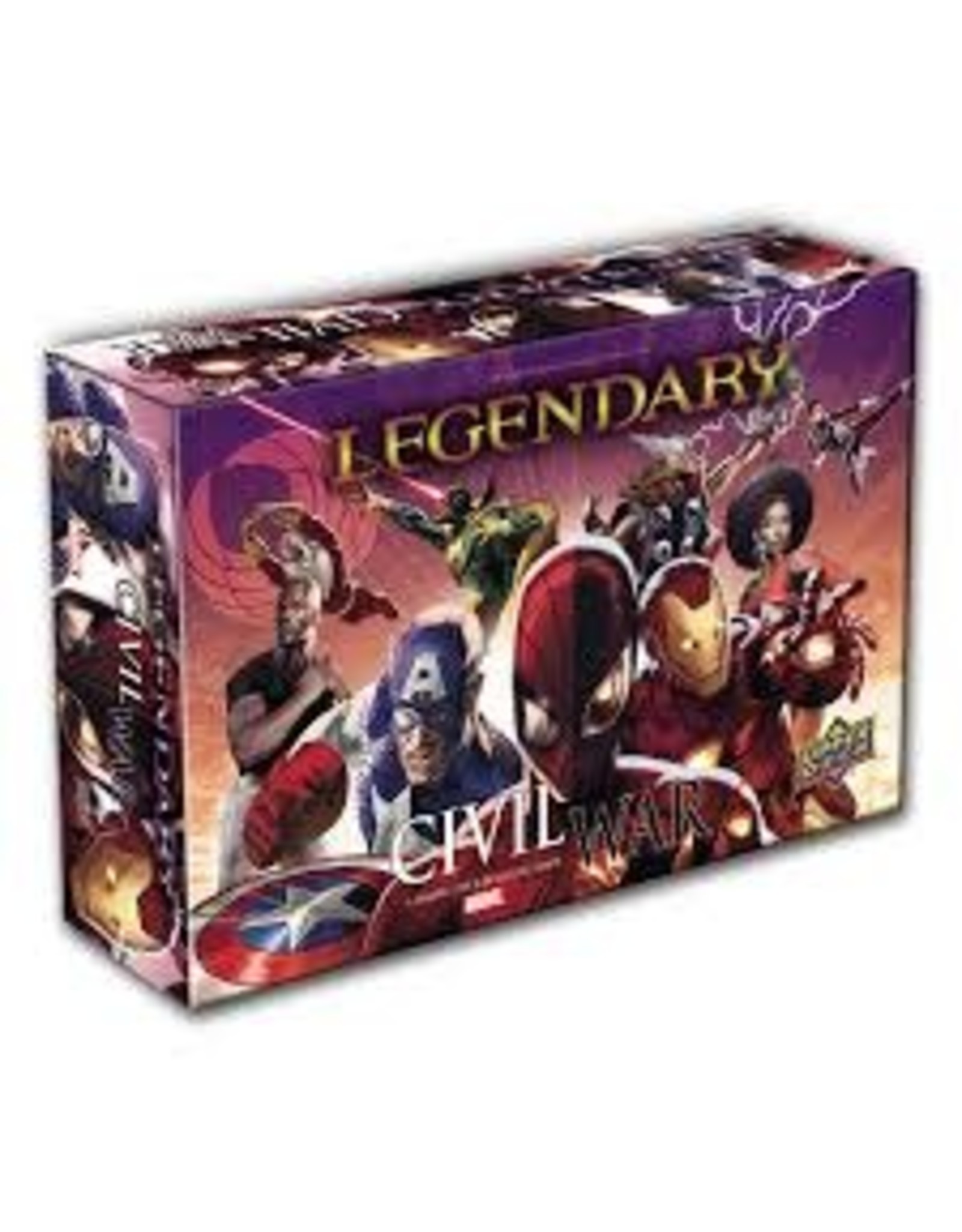 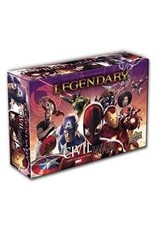 In Legendary, players take on the roles of Marvel heroes, including the Avengers and X-Men, and team up to defeat an evil Mastermind. Legendary: Civil War is the fourth big box expansion since the Dark City release in 2013 and lets you play through the Civil War storyline from Marvel Comics!

The new split Hero cards give players the ability to 'chose a side'!