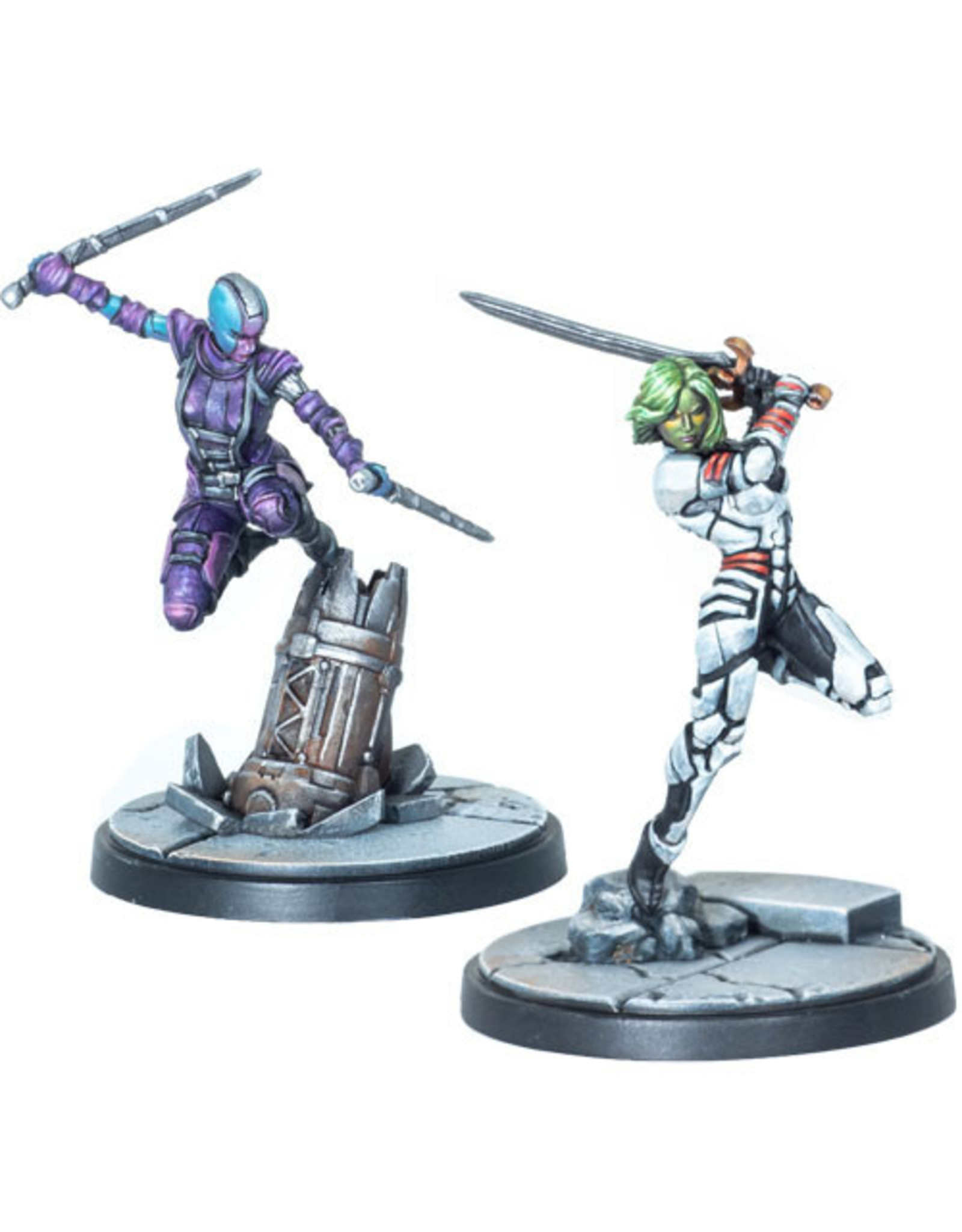 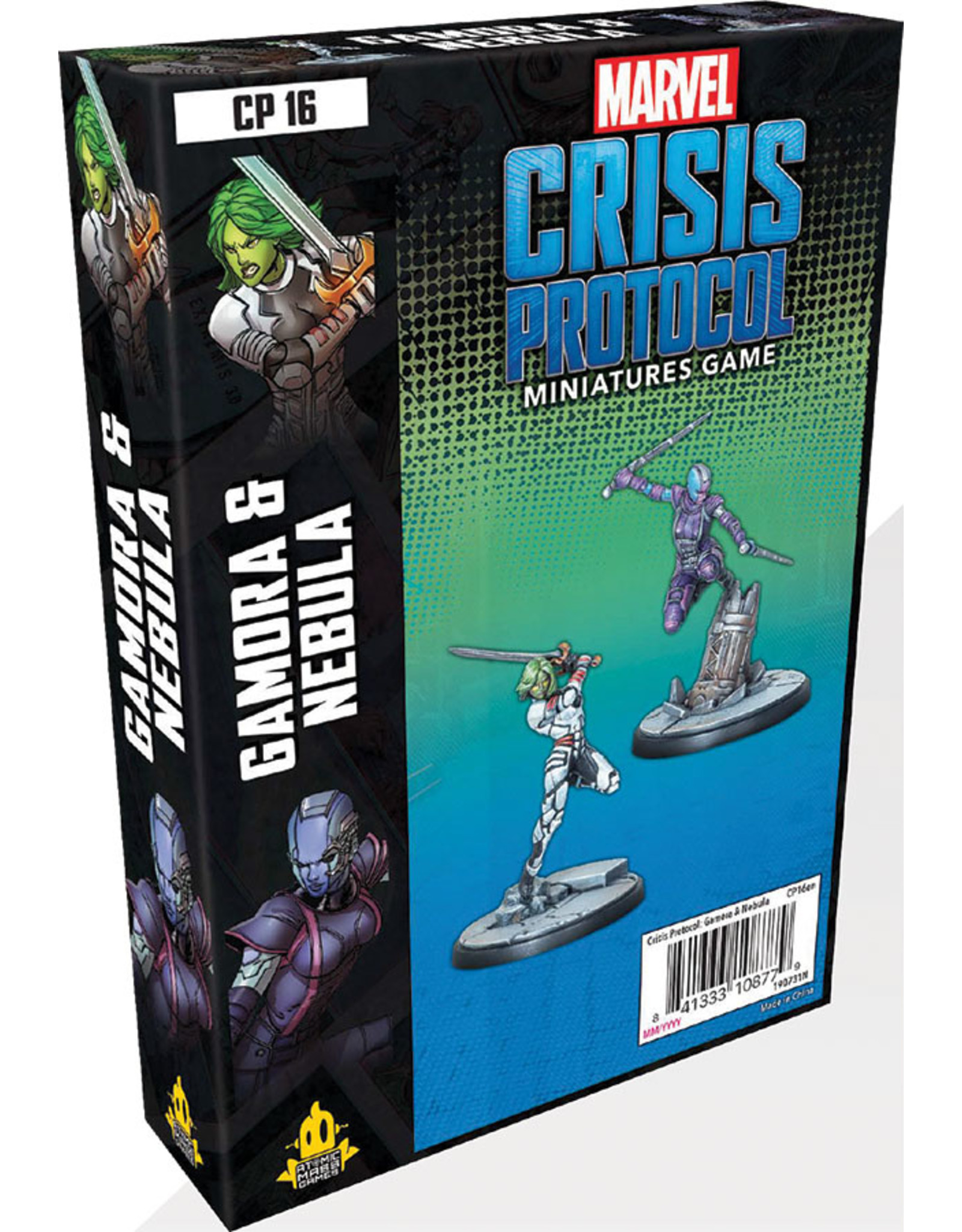 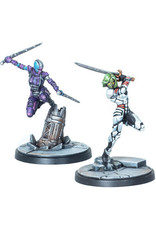 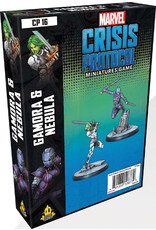 Adopted by Thanos, Gamora was raised to be the fiercest warrior in the galaxy and serve the Mad Titan in his goals of conquest. Gamora proved herself equal to her title of "Deadliest Woman in the Galaxy." However, a spark of good within her drove her to rebel against her adoptive father. She now uses her abilities to fight for good both as part of the Guardians of the Galaxy and on her own.

A pirate and mercenary, Nebula was raised alongside Gamora as Thanos' adopted daughter. Fueled by jealousy of her sister, Nebula has become feared across several star systems for her ruthless nature and willingness to work with anyone to accomplish her goals. 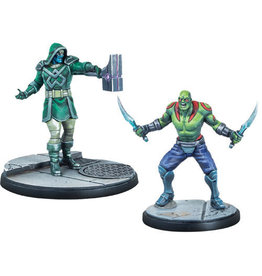 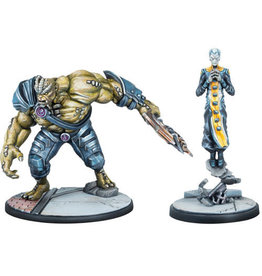