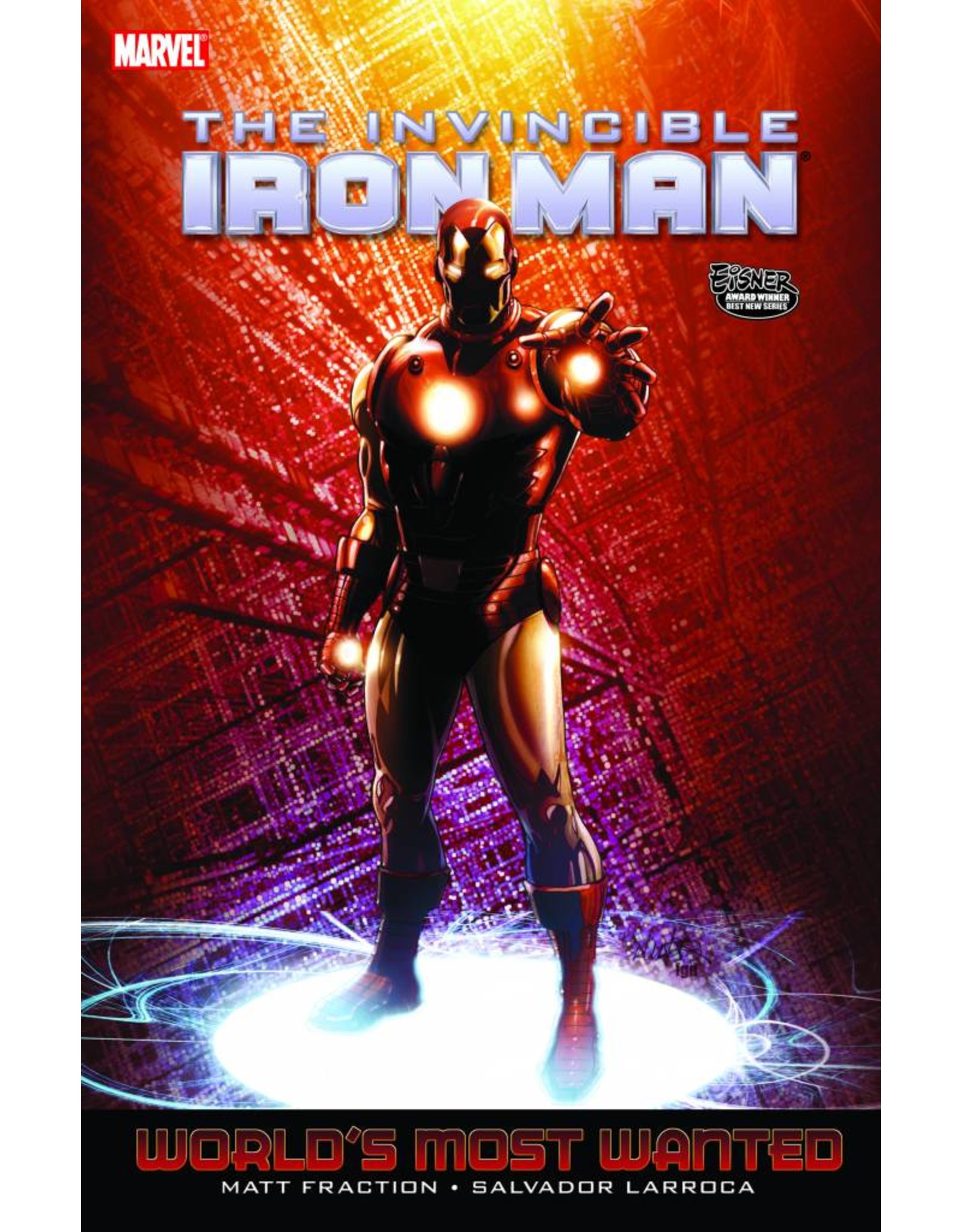 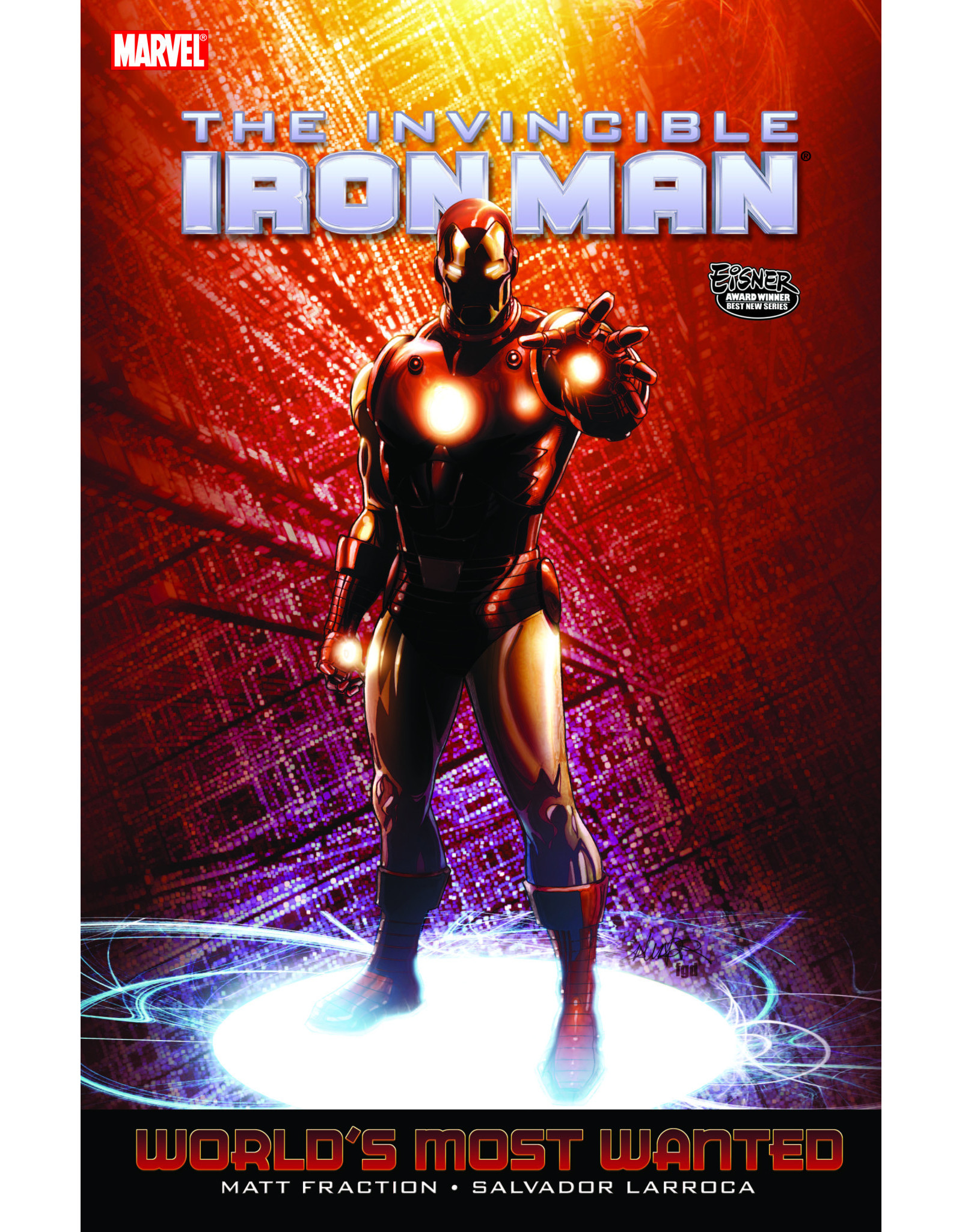 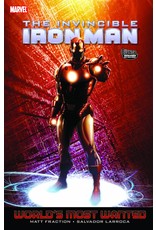 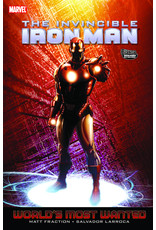 Tony Stark hits rock bottom! He lost his closest friends in the Civil War. He had his leadership of the Avengers taken away and his status as director of S.H.I.E.L.D. stripped from him. He's been declared the most wanted fugitive in Norman Osborn's Dark Reign. And if you thought that was as bad as it was going to get, you thought wrong. Tony Stark is a man on the run and pushed to his absolute limits - with his armor failing and his only friends left just as compromised as he - but he's poised to lose the one thing that's separated him from every other human on the planet: his mind! A centerpiece of Marvel's Dark Reign event, WORLD'S MOST WANTED BOOK 2 concludes the sprawling epic that helped earn INVINCIBLE IRON MAN the
coveted Eisner Award for Best New Series! Collecting INVINCIBLE IRON MAN #14-19.
Add your review
0 stars based on 0 reviews