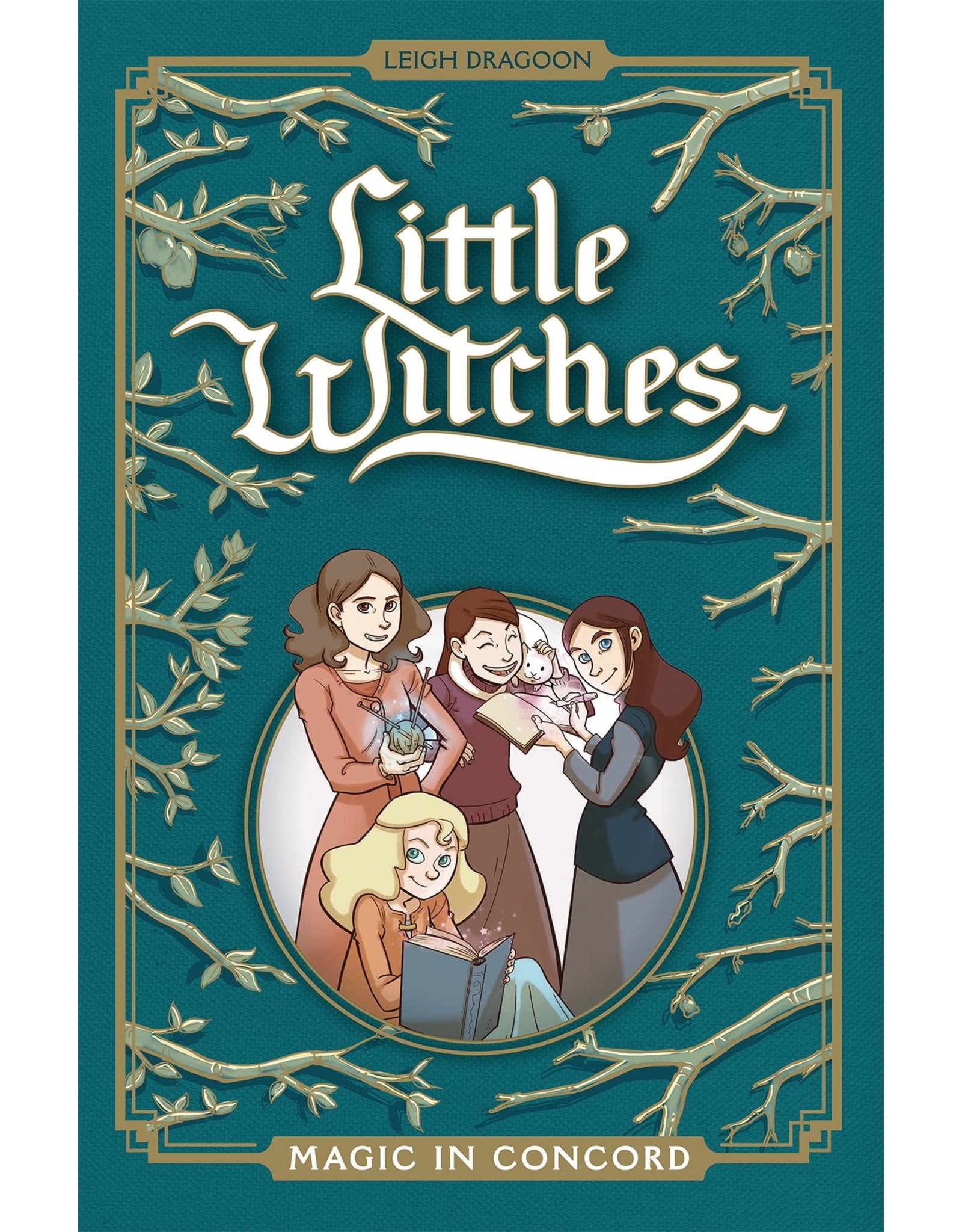 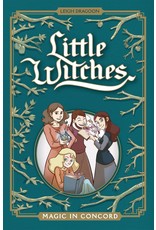 A charming and magical graphic novel based on Louisa May Alcott's Little Women!
Jo, Beth, Amy, and Meg March are four sisters living in Concord with their parents-Father, who's tending to soldiers fighting in the Civil War, and Marmee, who teaches the girls simple but effective witchcraft. The Marches have to keep their craft quiet, as there are many in Concord who see magic in a bad light-especially after things have begun disappearing.

When Mr. Laurence, a witchfinder, moves in next door to investigate the missing objects, the girls fear for their livelihood. But he turns out to be a kind old man, and his grandson, Laurie, quickly befriends the Marches. As the cold winter blusters on, the girls continue their education, even as missing objects soon turn into missing people.

Things take a turn for the worse when Jo and Laurie try investigating on their own, and a dangerous storm takes hold of Concord. There's powerful magic at play here-stronger than anything the Marches, or even Laurie, has ever seen before.

Can they hope to defeat it? Or has the magic already become too strong for them to fight against?