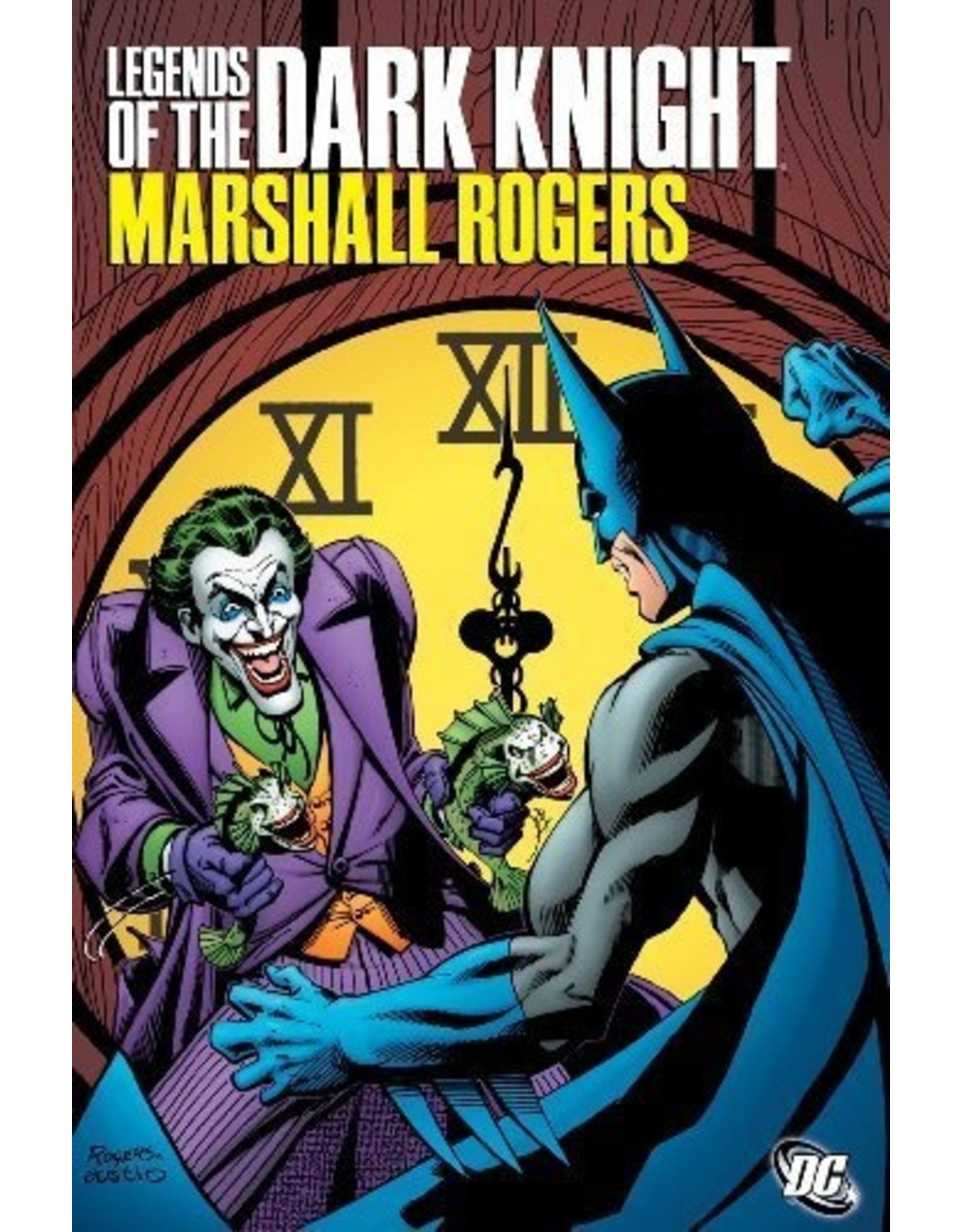 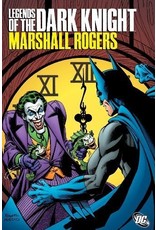 Batman is one of the most influential characters in pop culture history, in part because of the great talent that has crafted stories for the Caped Crusader over the years. In that esteemed group, Marshall Rogers stands out as one of the best and certainly one of the most influential. Roger's Batman stories introduced ideas and visuals that remain a staple in Batman tales to this day. Legends of the Dark Knight" Marshall Rogers collects the most crucial pieces of this legacy in a single volume that is a must for any Batman fan.

In addition to Robin and the Justice League, this collection also features classic takes on The Joker, Hugo Strange Clayface, Two-Face, Scarecrow, the Penguin as well as the beginnings of Silver St. Cloud's relationship with Bruce Wayne.