LCSD 2018 BRAVE AND THE BOLD BATMAN AND WONDER WOMAN HC 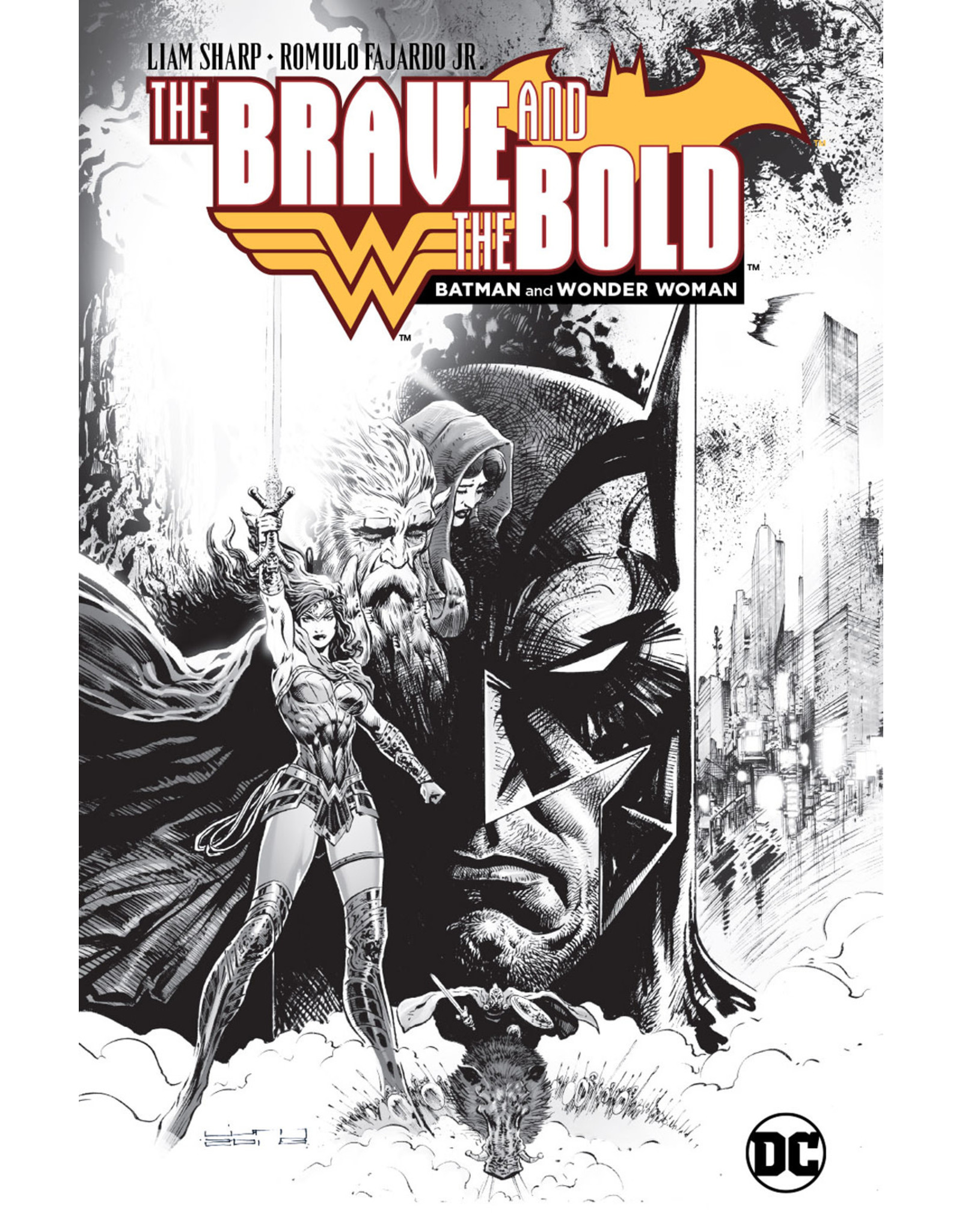 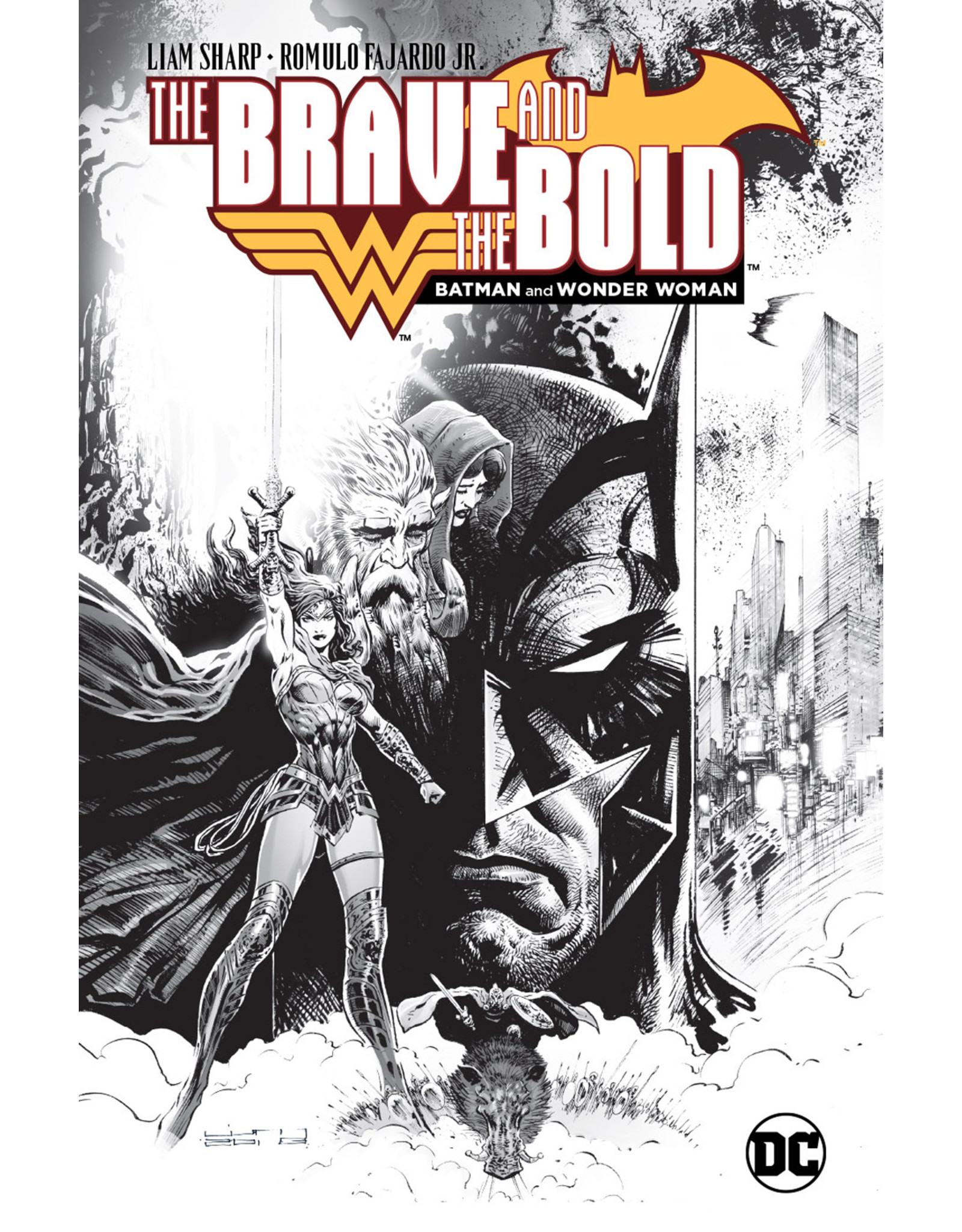 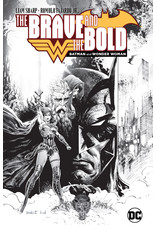 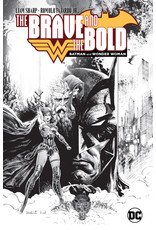 This special version of the new THE BRAVE AND THE BOLD: BATMAN AND WONDER WOMAN hardcover features a black and white version of the cover art by Liam Sharp!
When a Celtic god's murder leads to a war between the fairy folk and a possible breach between worlds, Wonder Woman must find the murderer and keep the peace while Batman investigates strange occurrences in Gotham City. As Diana must turn to the World's Greatest Detective for help, the two heroes quickly learn their cases may be connected. Collects the entire six-issue miniseries.