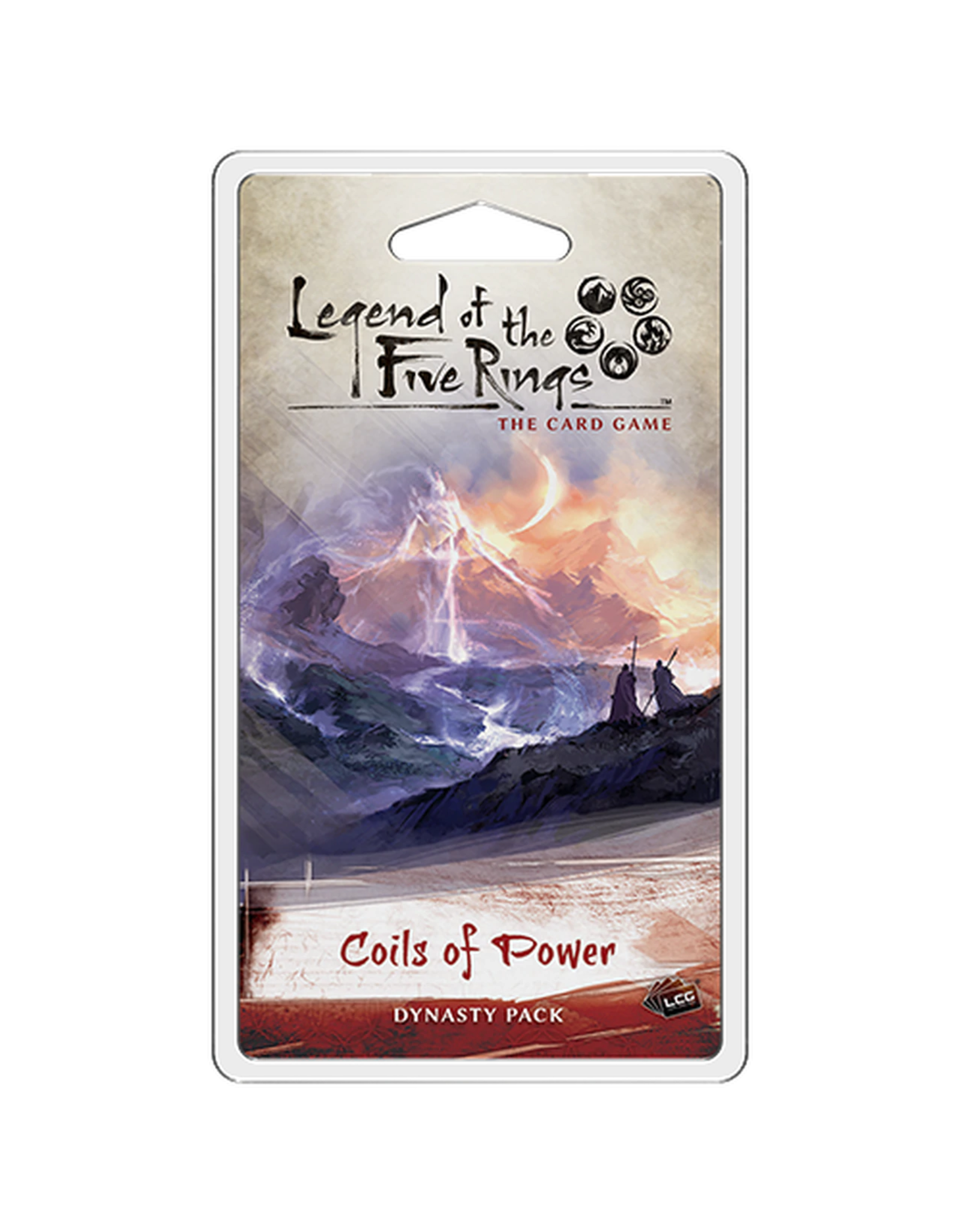 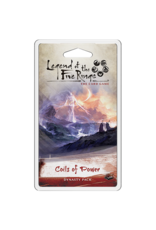 Pre-Order Discount for Limited Time Only

The Emerald Empire faces war on all sides. Mighty armies stamp across the realm, and hordes of horrifying Shadowlands monsters menace Rokugan from the south. The Great Clans have been tempted in countless ways—will dissension and self-interest triumph over unity? Can anyone bring Rokugan together in its hour of need?

As with the earlier Dynasty Packs of this cycle, the Coils of Power expansion for Legend of the Five Rings: The Card Game gives you a host of new tools for every Great Clan within this expansion. Multiple clans receive massive new Army characters as war sweeps across Rokugan, while other clans gain unique powers to manipulate the fate on friendly and hostile characters. With a new stronghold, two new provinces, and a full array of dynasty and conflict cards, any dedicated player will want to be sure they pick up Coils of Power.