LEGEND OF THE FIVE RINGS: CURSE OF HONOR

Home / LEGEND OF THE FIVE RINGS: CURSE OF HONOR 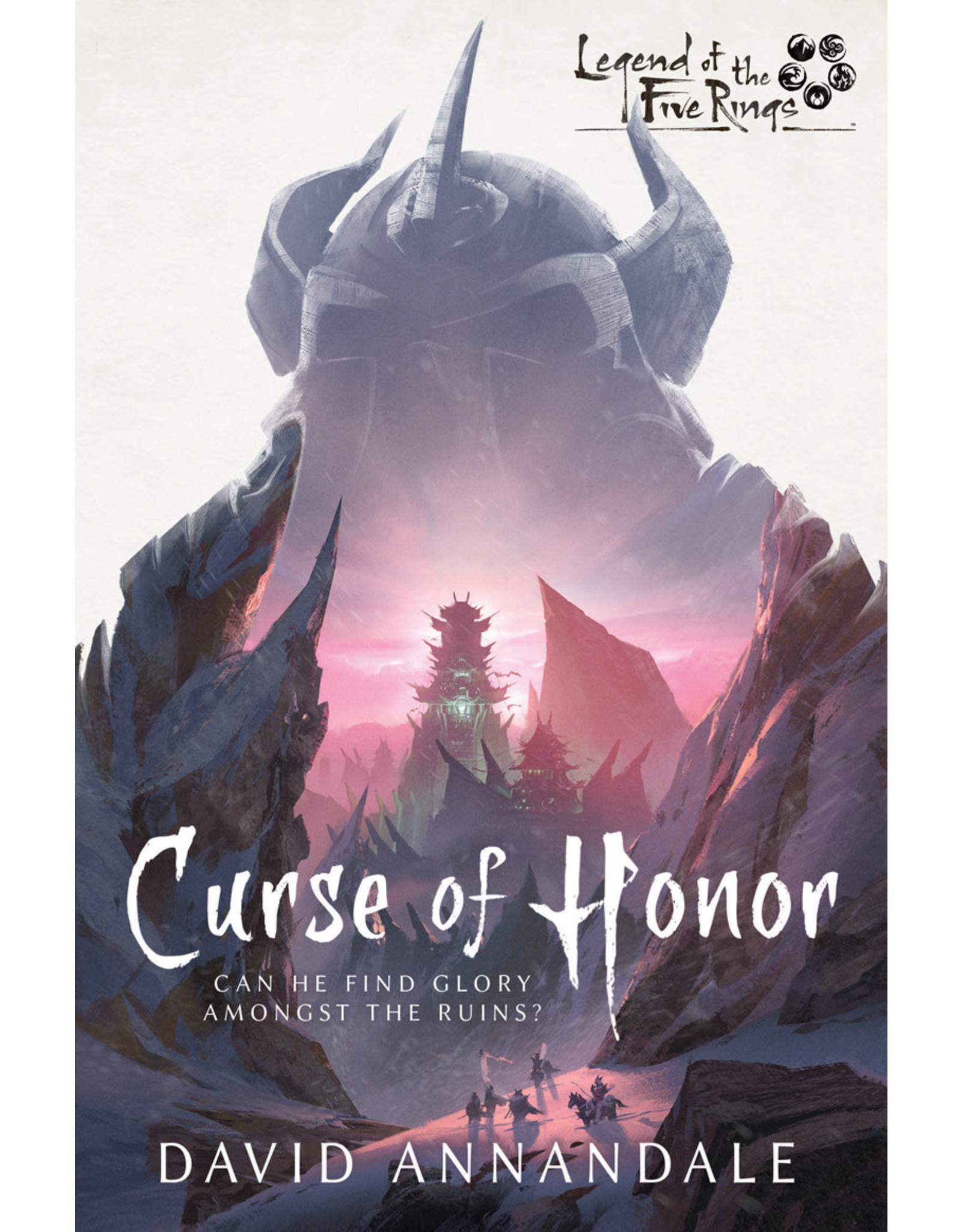 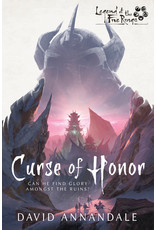 The reckless pursuit of honor exposes an empire to demonic invasion, in this epic fantasy novel of duty and warfare, set in the extraordinary world of Legend of the Five Rings.

Striking Dawn Castle defends the mountains between the Rokugan empire and the demon-haunted Shadowlands. When a mythical city is discovered in the forbidding peaks, Hida Haru, heir and sore disappointment to his family, seizes the opportunity to prove himself. His rash expedition ends in disaster – just one samurai returns alive, and Haru is lost. Before a power struggle can break out, Striking Dawn’s battle-hardened commander, Ochiba, is dispatched to rescue Haru. She succeeds against supernatural horrors, but Haru is… changed. Now, mysterious deaths and ill fortune plague his family. Something evil is loose and must be stopped, at any cost.