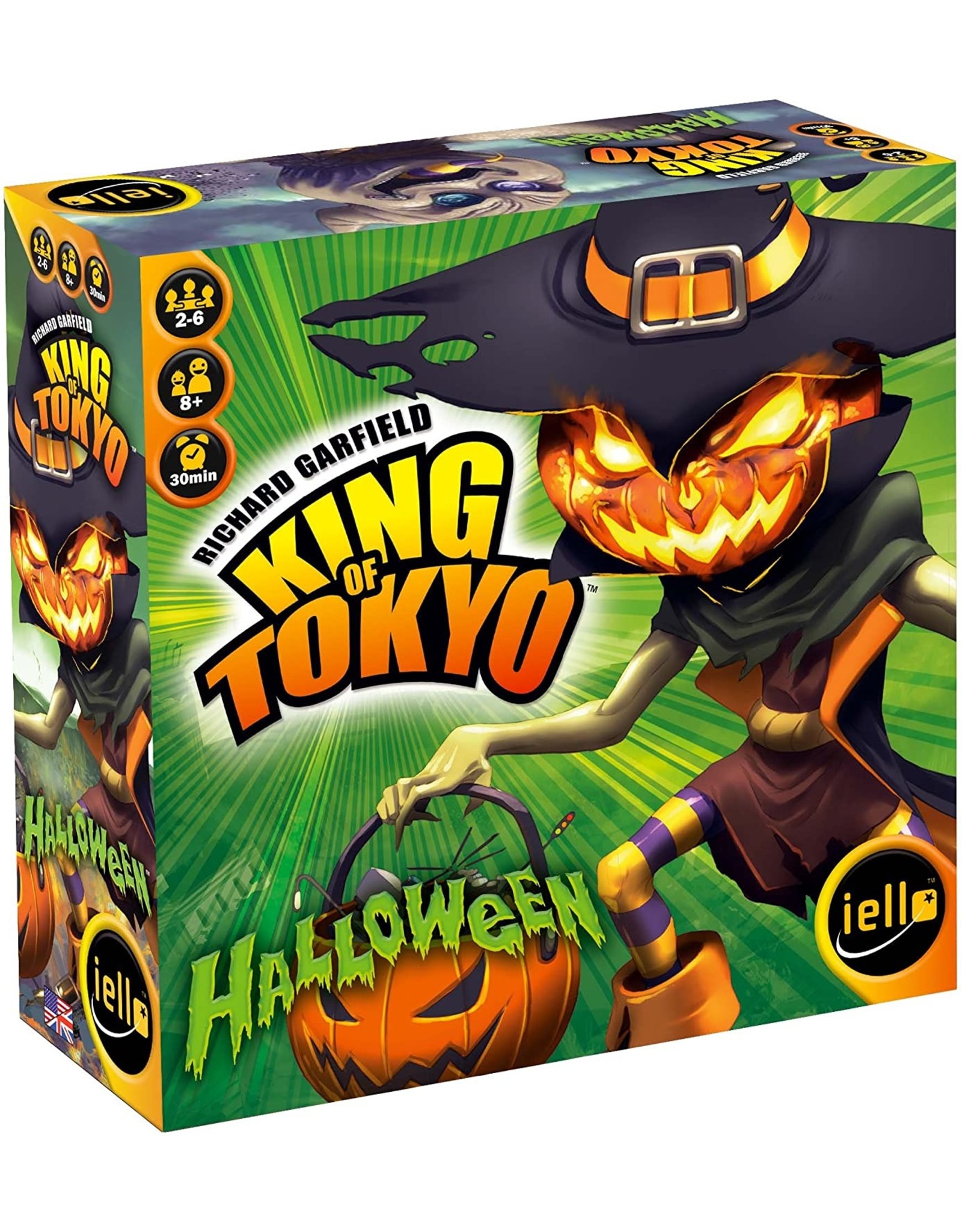 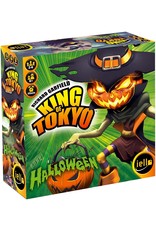 Not a standalone game.
This requires King of Tokyo to play.

King of Tokyo: Halloween, which is subtitled "Collector Pack 1", includes two new monsters for use with the King of Tokyo base game: Pumpkin Jack and Boogie Woogie. What's more, each monster comes with its own set of eight Evolution cards – first introduced in King of Tokyo: Power Up! – so that each monster can mutate into an even more nightmarish version of itself!

King of Tokyo: Halloween also includes six orange-and-black engraved dice (to fit the Halloween theme, of course) and twelve new Power cards to be shuffled into the deck. These cards are all Costumes, a new type of card that provides a powerful effect, but which can be stolen by any monster that rolls three claws and rips the costume off of you.

The first edition of King of Tokyo: Halloween included an exclusive promotional card for the standalone game King of New York, which debuted in 2014.

Add your review
0 stars based on 0 reviews
Kid Friendly /