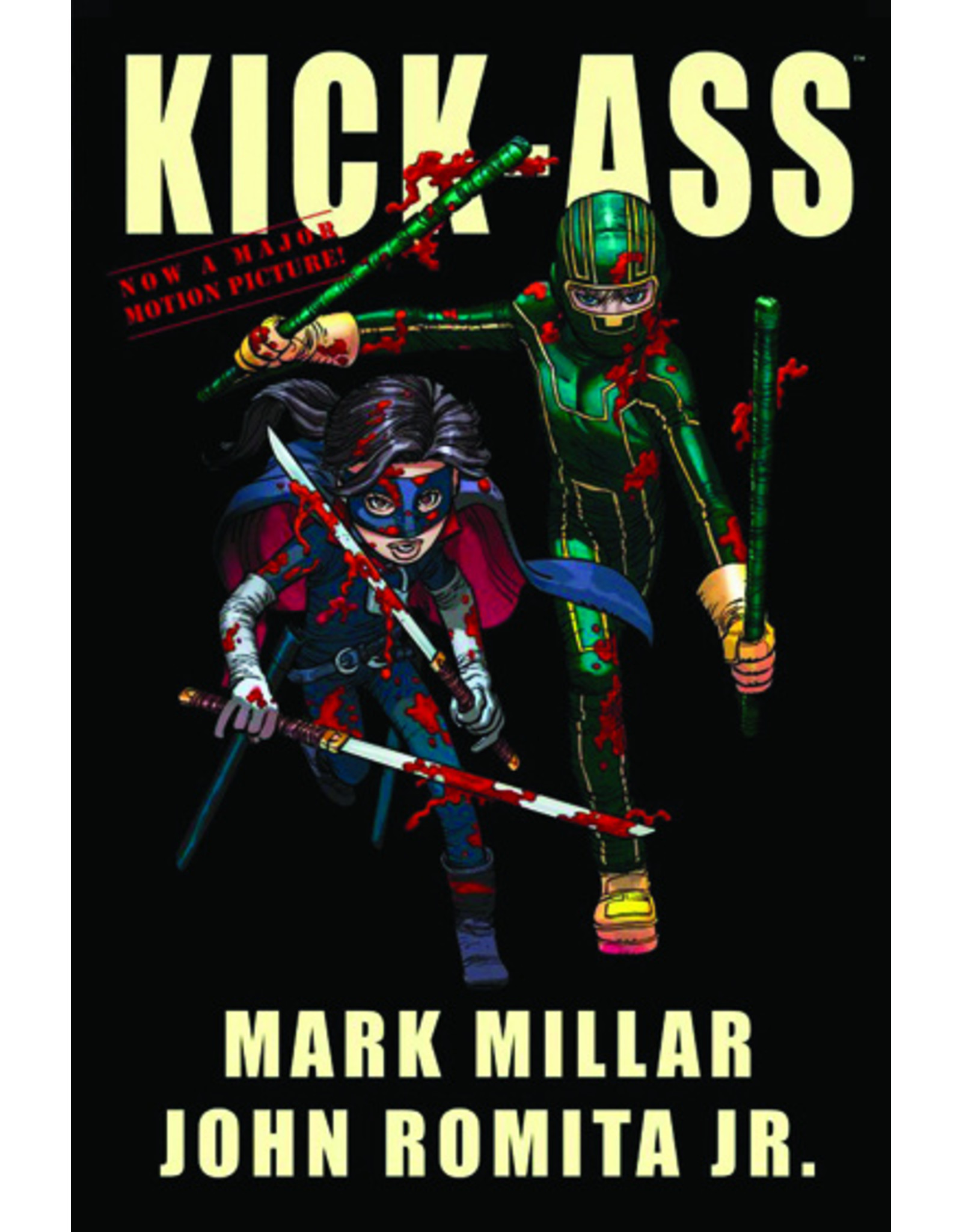 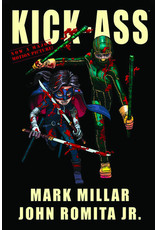 The greatest super hero comic of all-time is finally here! WOLVERINE: ENEMY OF THE STATE's team of MARK MILLAR (CIVIL WAR) and JOHN ROMITA JR. (WORLD WAR HULK) reunite for the best new book of the 21st century! Have you ever wanted to be a super hero? Dreamed of donning a mask and just heading outside to some kick-ass? Well, this is the book for you--the comic that starts where other super hero books draw the line. KICK-ASS is realistic super heroes taken to the next level. Miss out and you're an idiot! Collecting KICK-ASS #1-8.
192 PGS./Mature