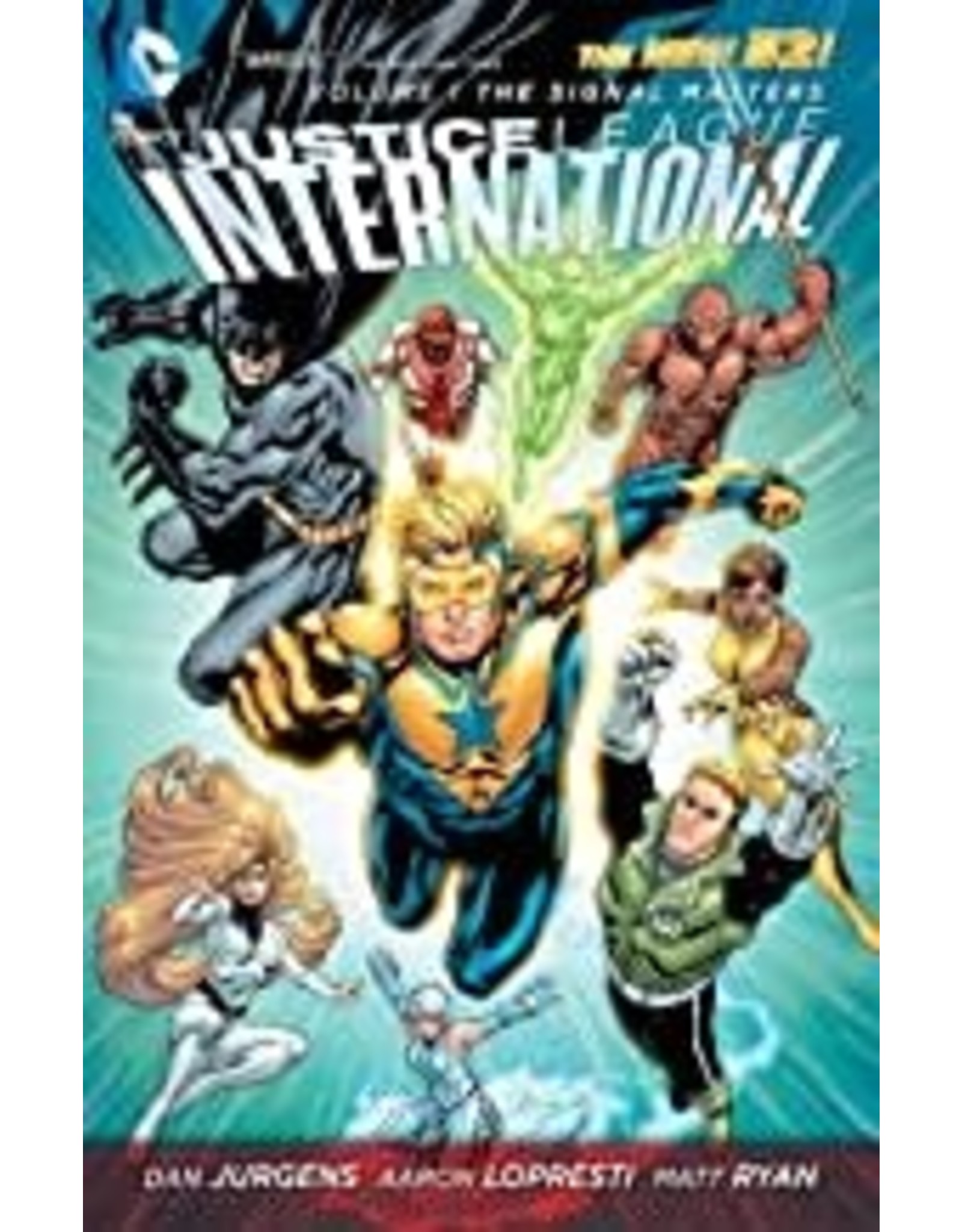 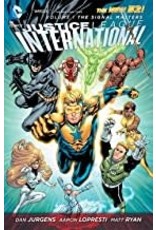 In this title collecting the first six issues of the DC Comics - The New 52 series, the United Nations brings together Batman, Booster Gold, Green Lantern Guy Gardner, August General in Iron, Fire, Ice, Vixen and Rocket Red to form a new group called Justice League International! With the growing presence of super beings around the world, the JLI are charged with promoting unity and trust. But can they discover the mystery behind the giant alien Signalmen who are appearing all over the globe without killing each other first?