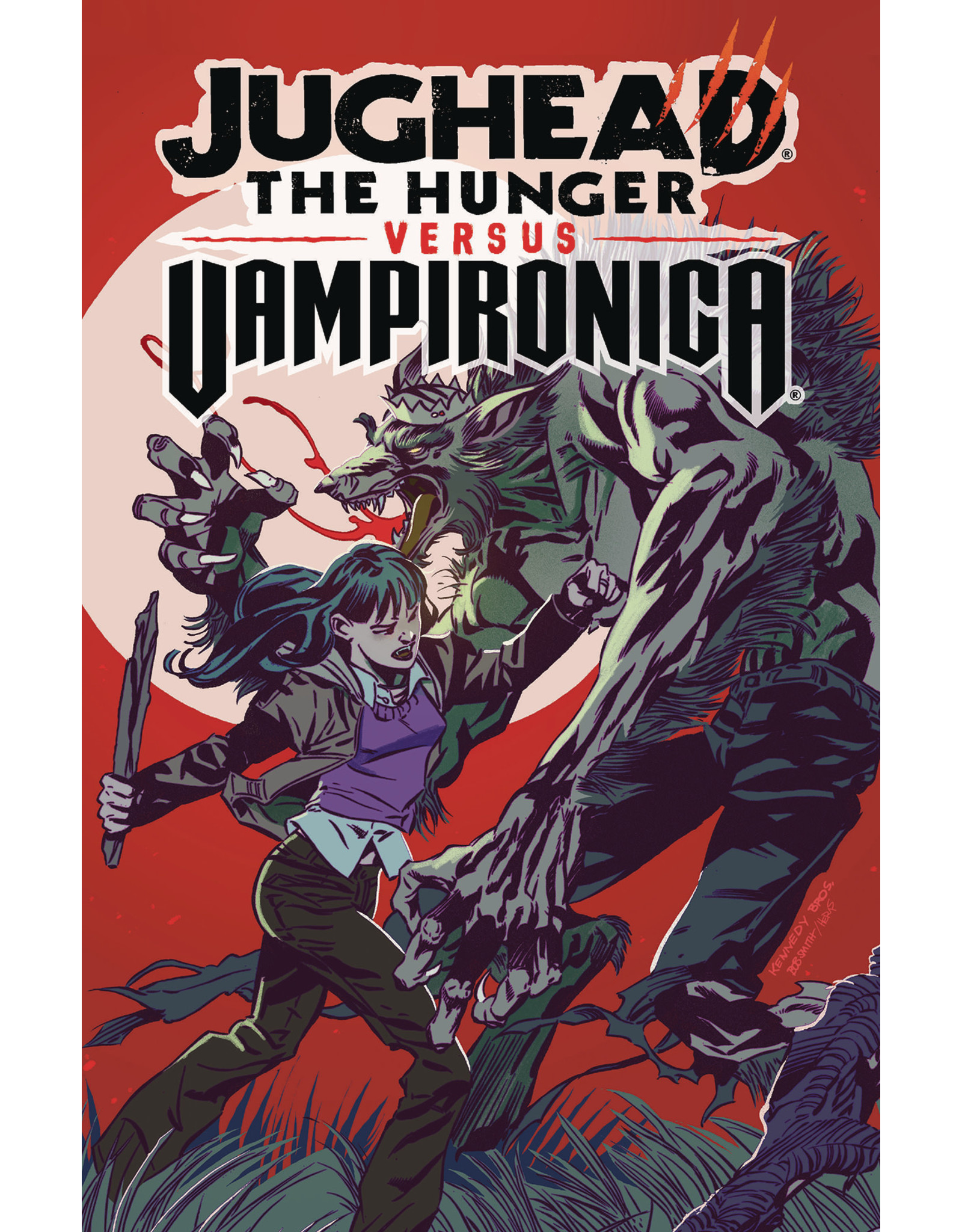 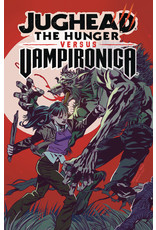 Two of Archie Horror's biggest series collide in a terrifying crossover event! In the world of JUGHEAD: THE HUNGER, there are no vampires, having been wiped out in their great war with the werewolves. In the VAMPIRONICA universe, the opposite is the case, as it was the vampires who were the victors. So what happens when these two eternal enemies are brought together again? Whatever it is, it can't be good for poor ol' Jug and Vampironica, you can count on that much... Collects the full 5-issue Jughead the Hunger vs. Vampironica crossover event.

Add your review
0 stars based on 0 reviews
Archie Horror / 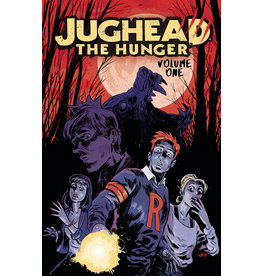 Jughead Jones has always had an insatiable appetite... but what if his hunger came from a sinister place?
Add to cart
JUGHEAD HUNGER TP VOL 01
$17.99 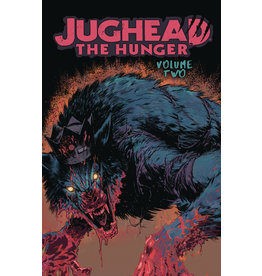 After months of being on the run as a fugitive, something brings our favorite hamburger eating wolfman back to Riverdale-and that something is an out-for-blood Reggie!
Add to cart
JUGHEAD HUNGER TP VOL 02
$17.99 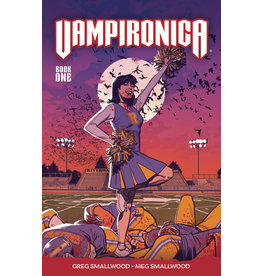 When Veronica Lodge is bitten by a centuries-old vampire, her thirst for blood threatens to turn Riverdale into a haven for the undead.
Add to cart
VAMPIRONICA TP VOL 01
$17.99 One of the Blossom Twins is the Anti-Christ. Both want the title, and no one in Riverdale is safe.
Add to cart
BLOSSOMS 666 TP
$17.99 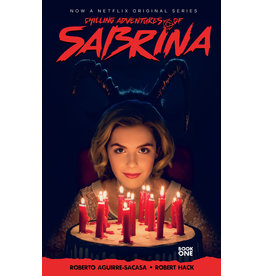 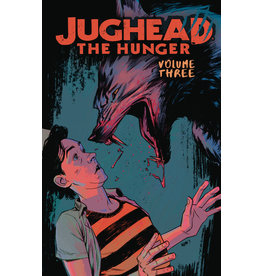