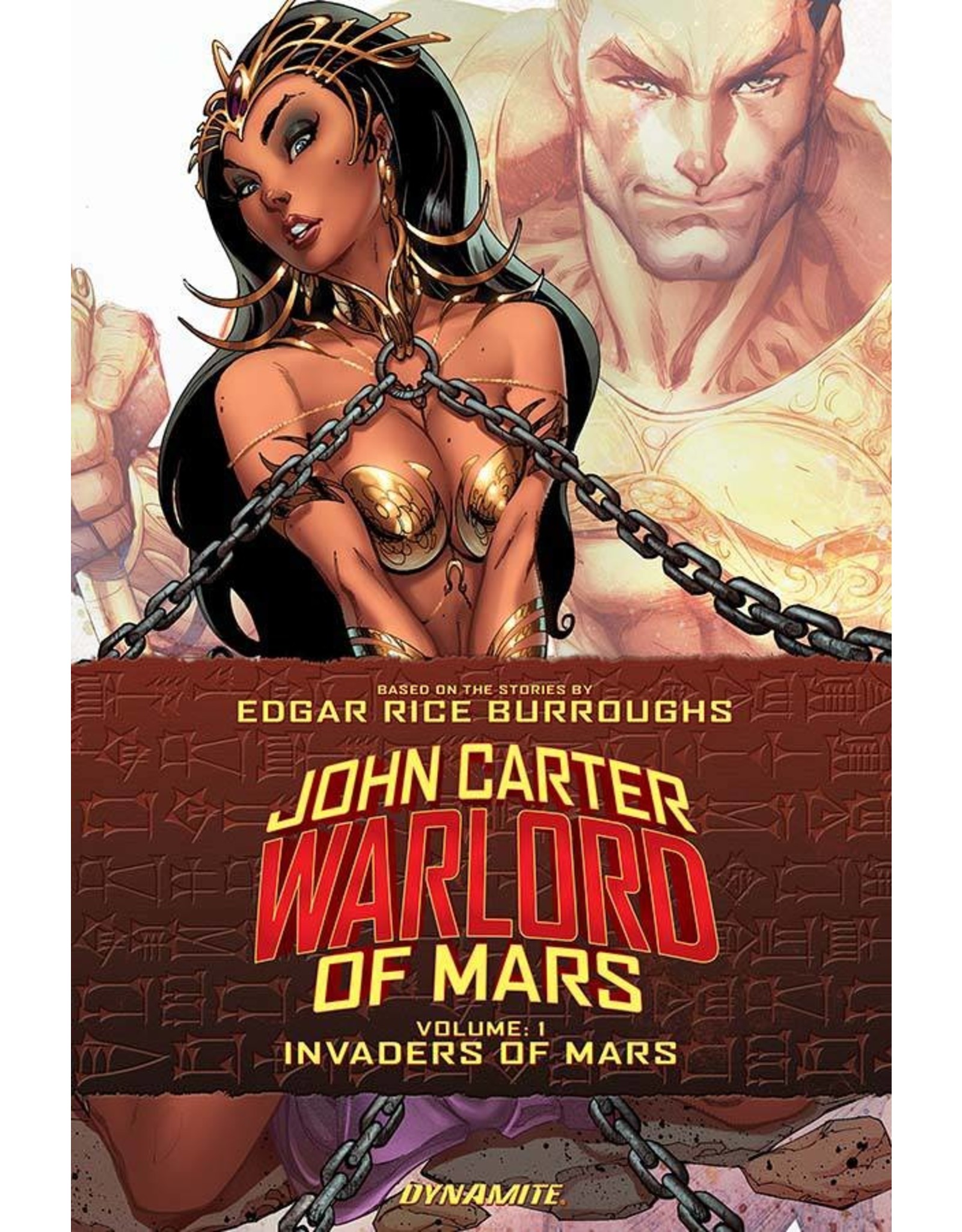 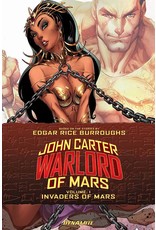 John Carter, the Confederate soldier transported to distant Mars, must save his adopted world from an adversary who is every bit his equal on the Red Planet: Captain Joshua Clark, formerly of the Army of the Potomac and now the strategist for a species of star-hopping conquerors. While Carter and his staunch ally, the Thark chieftain Tars Tarkas, lead a legion of united Green Men and Red Men against the alien assailants, Dejah Thoris - the princess of Barsoom - is held captive by the bloodthirsty Clark in the fallen city of Helium. The "Invaders of Mars" storyline is cosmic-scale action and adventure, courtesy of Ron Marz, the groundbreaking writer of Green Lantern!