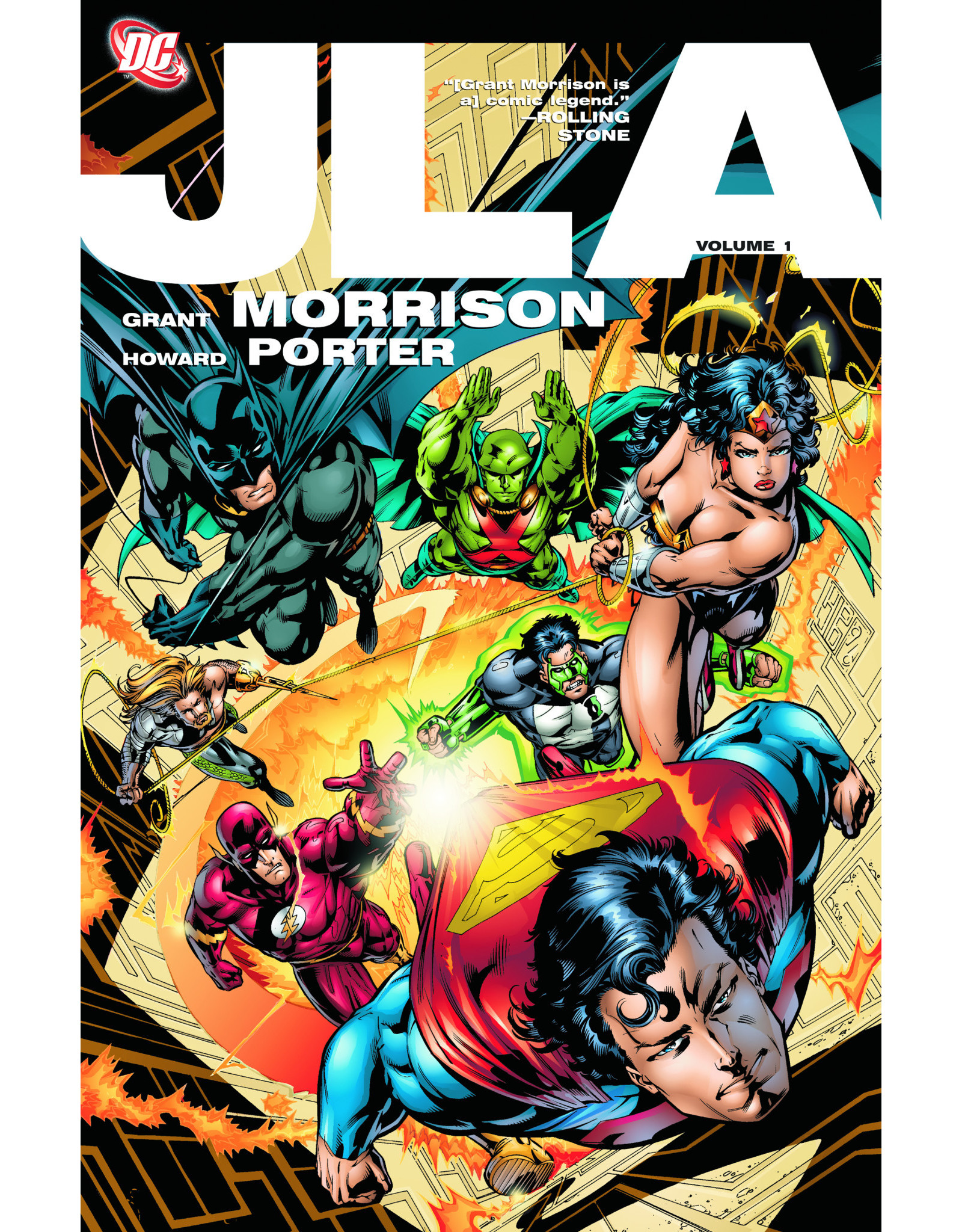 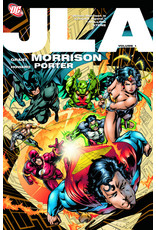 The legendary 1990s JLA series written by comics mastermind Grant Morrison (FINAL CRISIS) with stunning art by Howard Porter and others is now collected in trade paperback, including issues #1-9 and JLA SECRET FILES #1.
The action begins as the JLA reunites to stop the Hyperclan, who have come to Earth posing as a new group of Super Heroes. But as their true nature comes to light, only the World's Greatest Super Heroes can stop them! Standing side by side, Batman, Superman, Wonder Woman, Aquaman, The Flash, Green Lantern and the Martian Manhunter take on alien posers and come to realize that Earth needs a protectorate made up of only the mightiest icons.
This new trade paperback includes several issues written by Mark Millar (Kick-Ass, Ultimate Fantastic Four) that were not collected in the hardcover JLA DELUXE EDITION series. 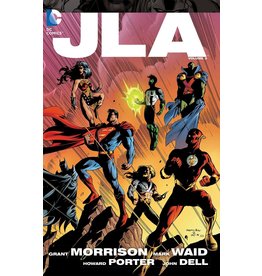 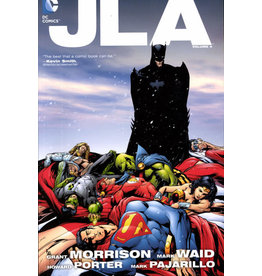 the team is up against a new, deadly Injustice Gang led by Lex Luthor. And then, Ra's al Ghul continues his quest to save Earth from its inhabitants by thinning the ranks of humanity - starting with the Justice League!
Includes Tower of Babel story arc.
Add to cart
JLA TP VOL 04
$24.99 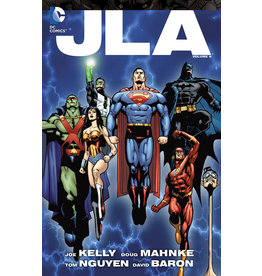 With Wonder Woman's Lasso of Truth severed, the very concept of truth has been fractured - and the Justice League must contend with a world redefined by the dreams and fears of the human race. Then, the JLA battles for control of Atlantis with the help of
Add to cart
JLA TP VOL 06
$24.99 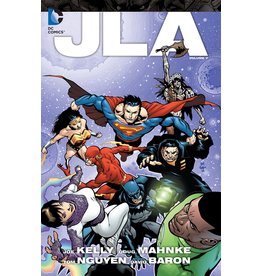 The JLA must make a gut-wrenching decision: to maintain neutrality in a galactic conflict with their old foe Kanjar Ro or interfere in foreign politics by conducting a preemptive strike of its own. Plus, a standoff between federal authorities and a metahu
Add to cart
JLA TP VOL 07
$24.99 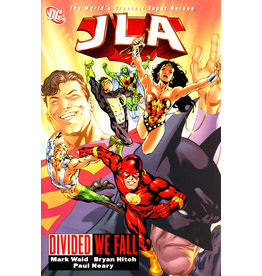 With Batman's betrayal and expulsion from the group, suddenly the team has become divided amongst themselves.
Add to cart
JLA TP VOL 08 DIVIDED WE FALL
$19.99 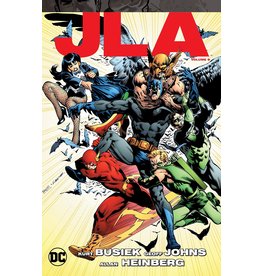 In the wake of IDENTITY CRISIS, the JLA decides the time has come to tell Batman that they stole part of his memory. But the League is attacked by the Secret Society of Super-Villains-out for vengeance now that their own memories are restored.
Add to cart
JLA TP VOL 09
$29.99