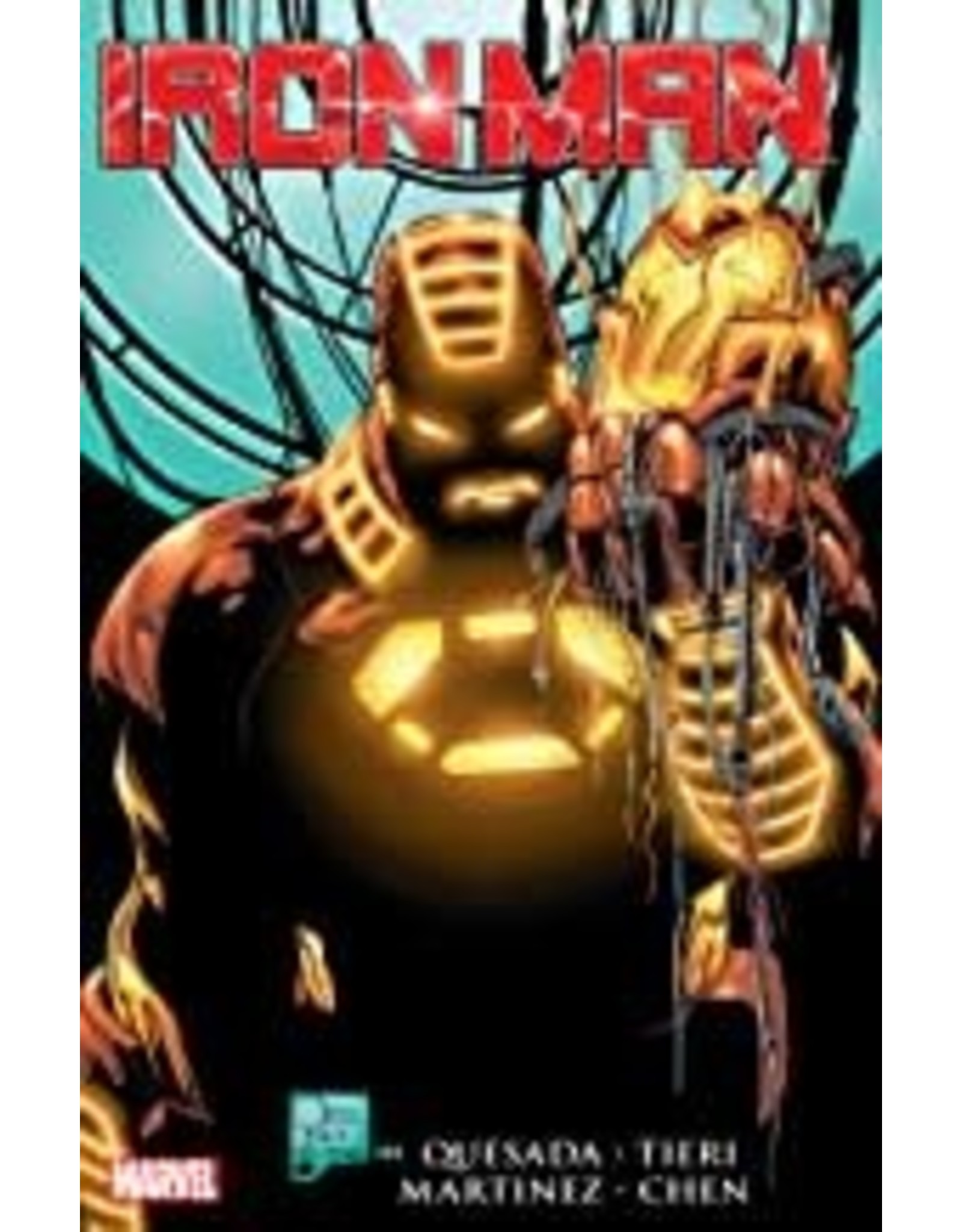 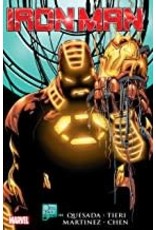 Tony Stark has created his most advanced suit of armor yet: one with artificial intelligence! The suit moves on its own, fights on its own - and makes decisions on its own. The new Iron Man has none of Tony's weaknesses - except Rumiko Fujikawa, the woman Tony loves. The suit loves her, too. And so, for it to take over Tony's life and "become" him for good, Iron Man must kill Tony Stark! Plus: Tony discovers the technologically advanced Sons of Yinsen, worshippers of the man who helped his invent his armor. But when he learns his first foe, Wong Chu, still lives, Iron Man must team with the Sons to shatter Wong Chu's empire!