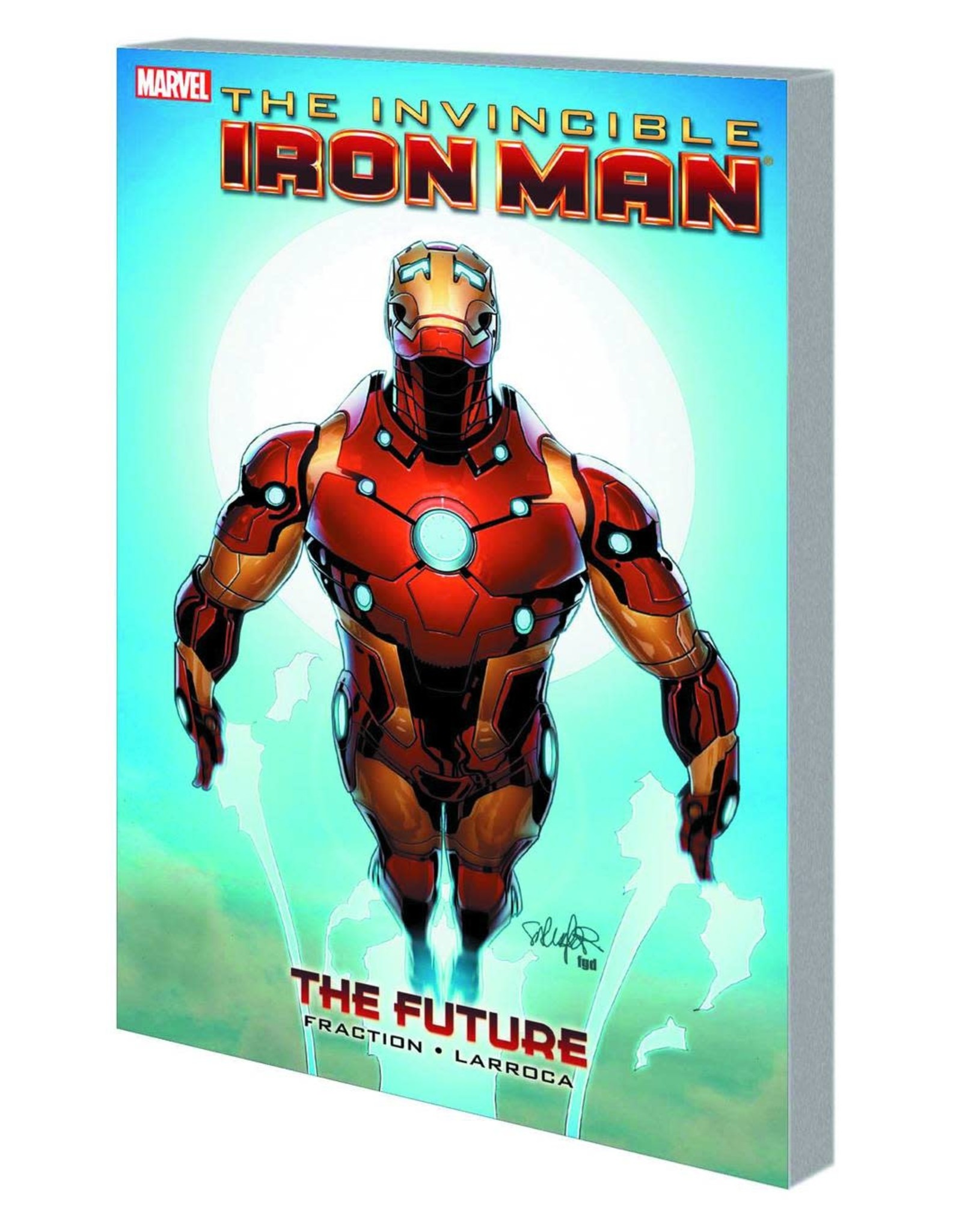 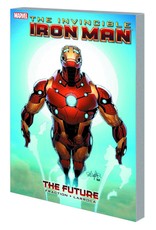 Tony Stark: prisoner of Mandarin City! Can Rescue, Iron Man 2.0 and War Machine team up - and not kill one another - while Tony Stark...builds the Mandarin's ultimate weapon?! What is the stunning truth behind the Mandarin's mission? How can our heroes stop the Mandarin's plans? And what insane invention is Zeke Stane willing to unleash? The true villain is revealed as Shang-Chi, Master of Kung Fu, uncovers a monster threat to humanity. It's Tony vs. Stane vs. the Mandarin for the ultimate stakes, while Rescue and IM2.0 take on Hammer! Who wins and loses? Who lives and dies? But more important: What's next for Tony Stark and Iron Man? You won't believe it until you read it! Collecting INVINCIBLE IRON MAN #521-527.