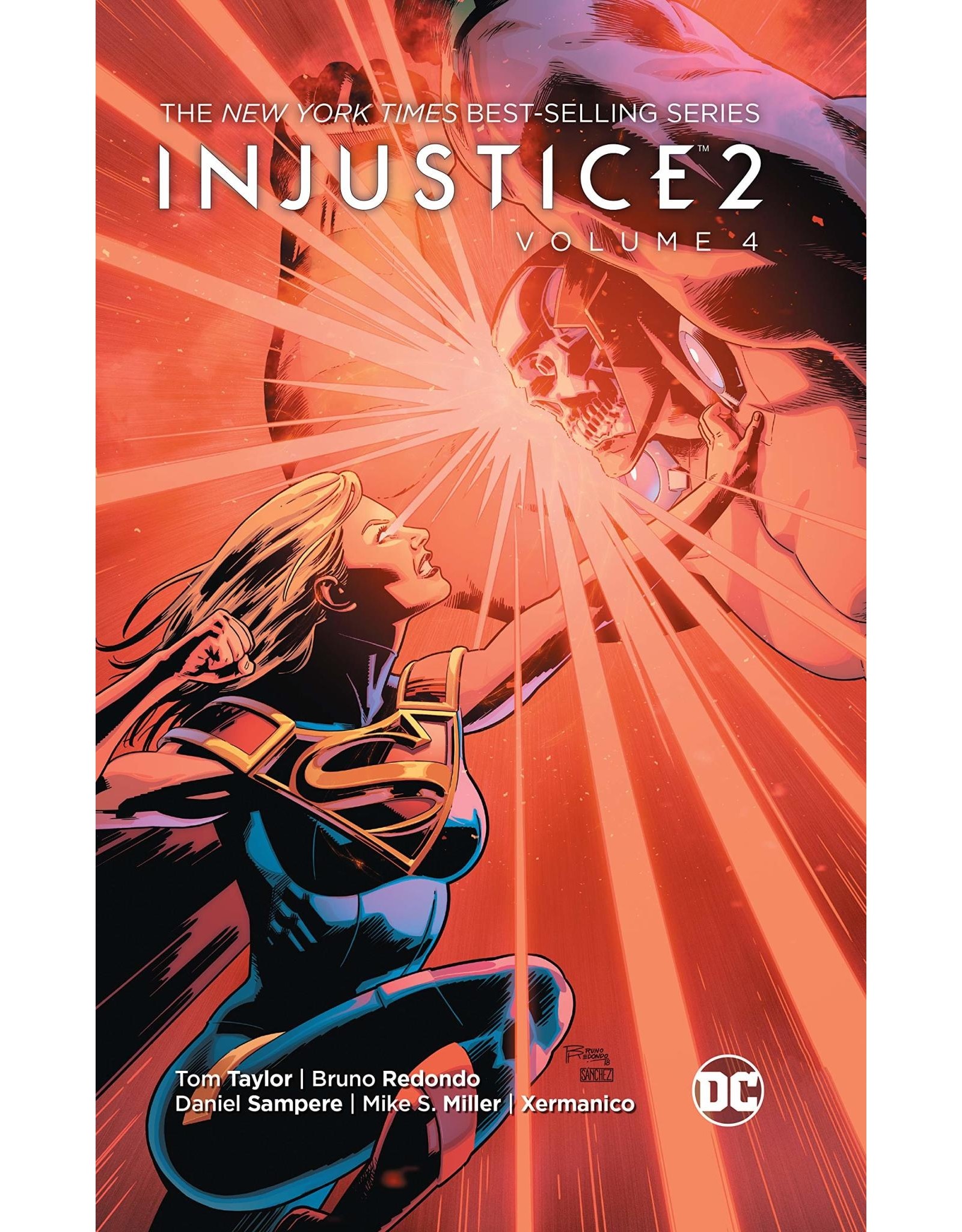 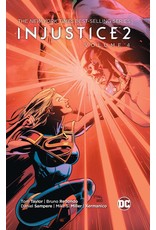 Batman looks for allies in an unexpected place-the Phantom Zone-and what he finds may change the course of his war with Ra's al Ghul! The Dark Knight leads his team-including Harley Quinn, Catwoman, Plastic Man, Green Arrow and Black Canary-to Superman's abandoned Fortress of Solitude in hopes of freeing the Teen Titans from their years-long exile in the Phantom Zone. But the Fortress isn't abandoned, and more than just the Titans are about to escape the Phantom Zone! It's a rescue with unexpected casualties, and success will require the return of one hero near death and another one long vanished! Collects INJUSTICE 2 #18-24.