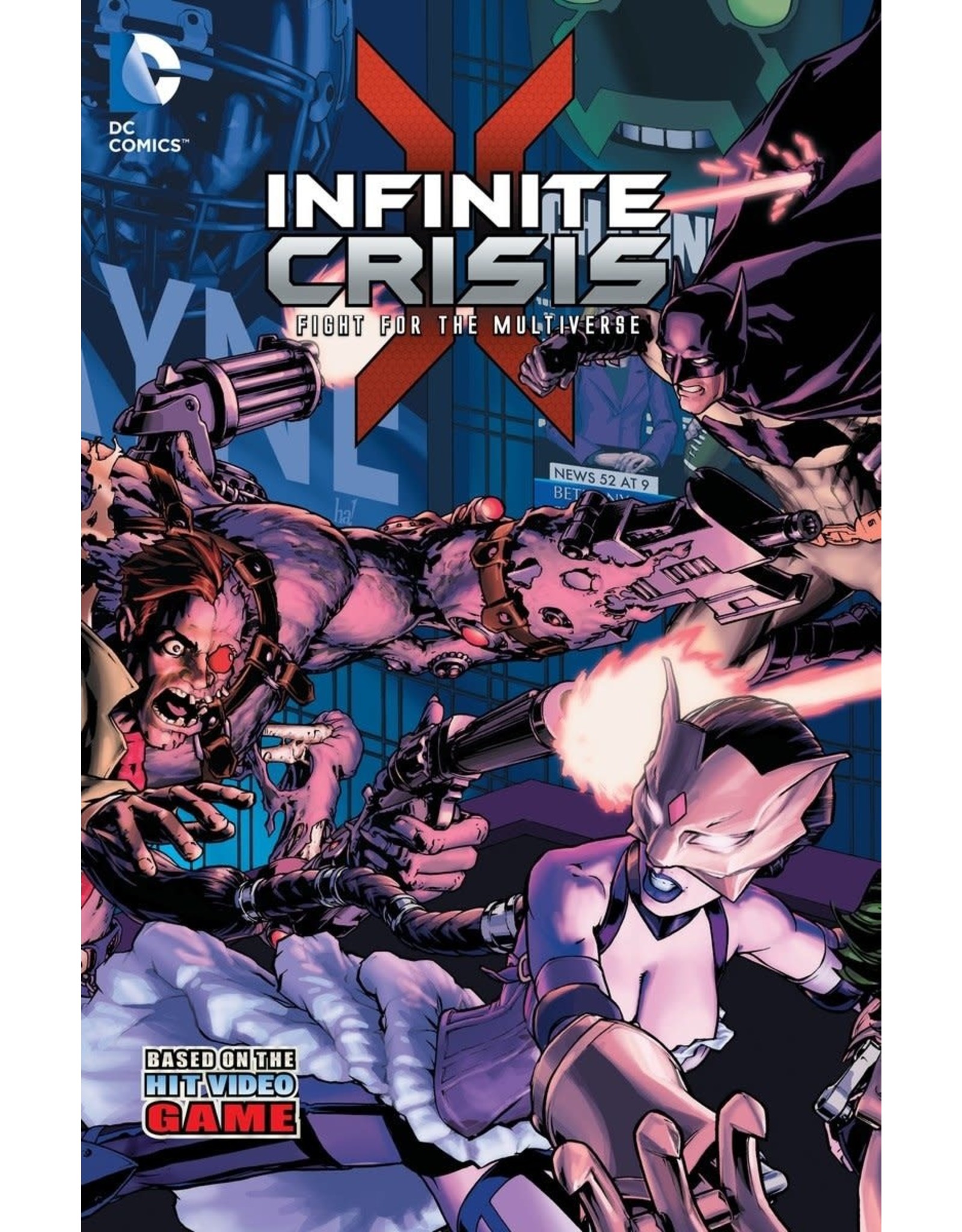 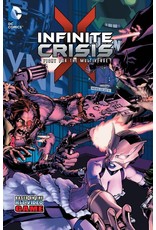 Based on the hit videogame INFINITE CRISIS, the cosmos-spanning series is now available in print! In an alternate Earth, Atomic Two-Face has stolen the Eternal Key, an artifact that could give him the power to level a universe! The heroes of every Earth in the universe must band together to stop him. Arcane Green Lantern, Gaslight Catwoman, Atomic Wonder Woman and Nightmare Robin are only a few of the millions of alternate versions of our heroes and villains who will play a part in this universe spanning adventure. Collects issues #1-6 of the new series!