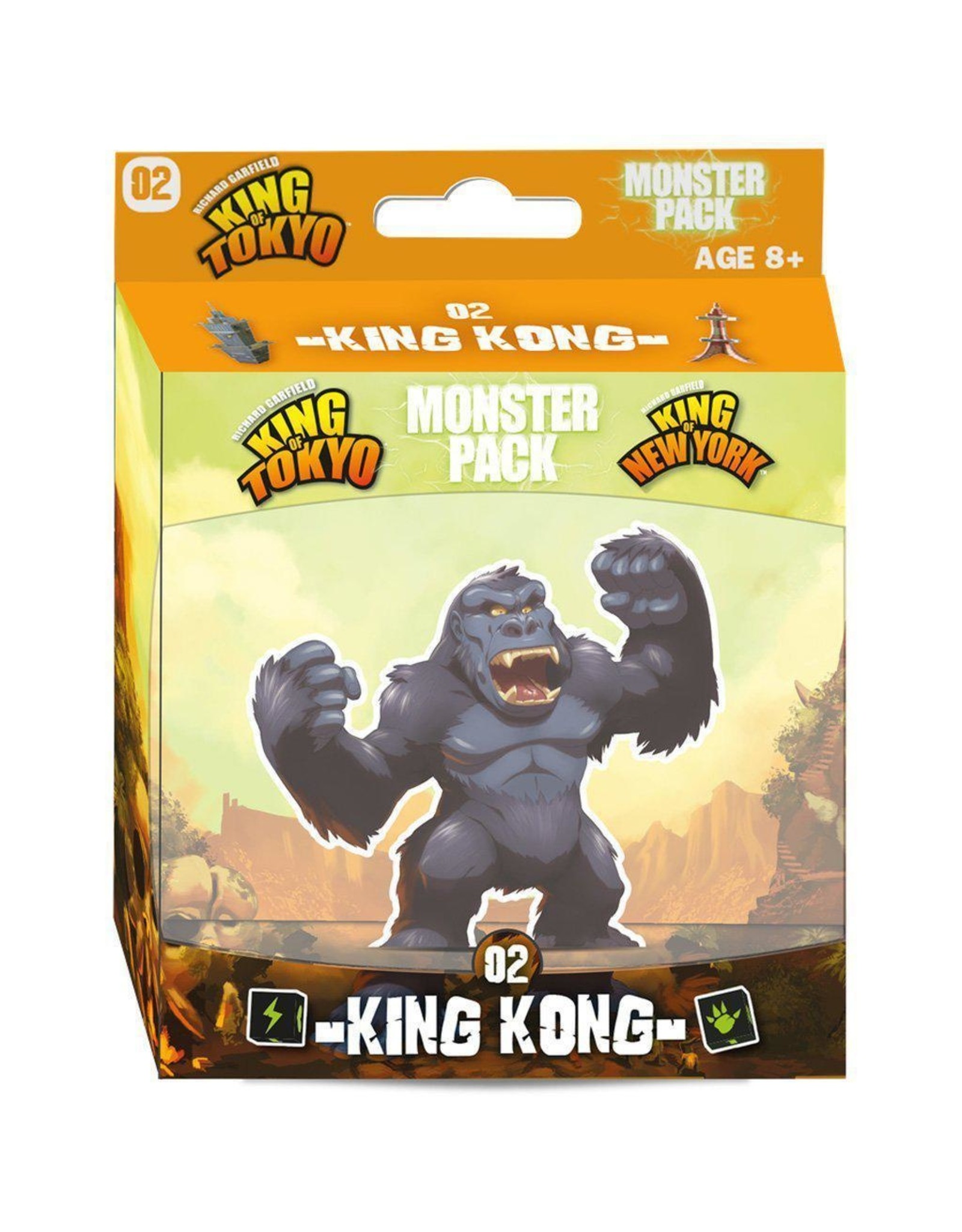 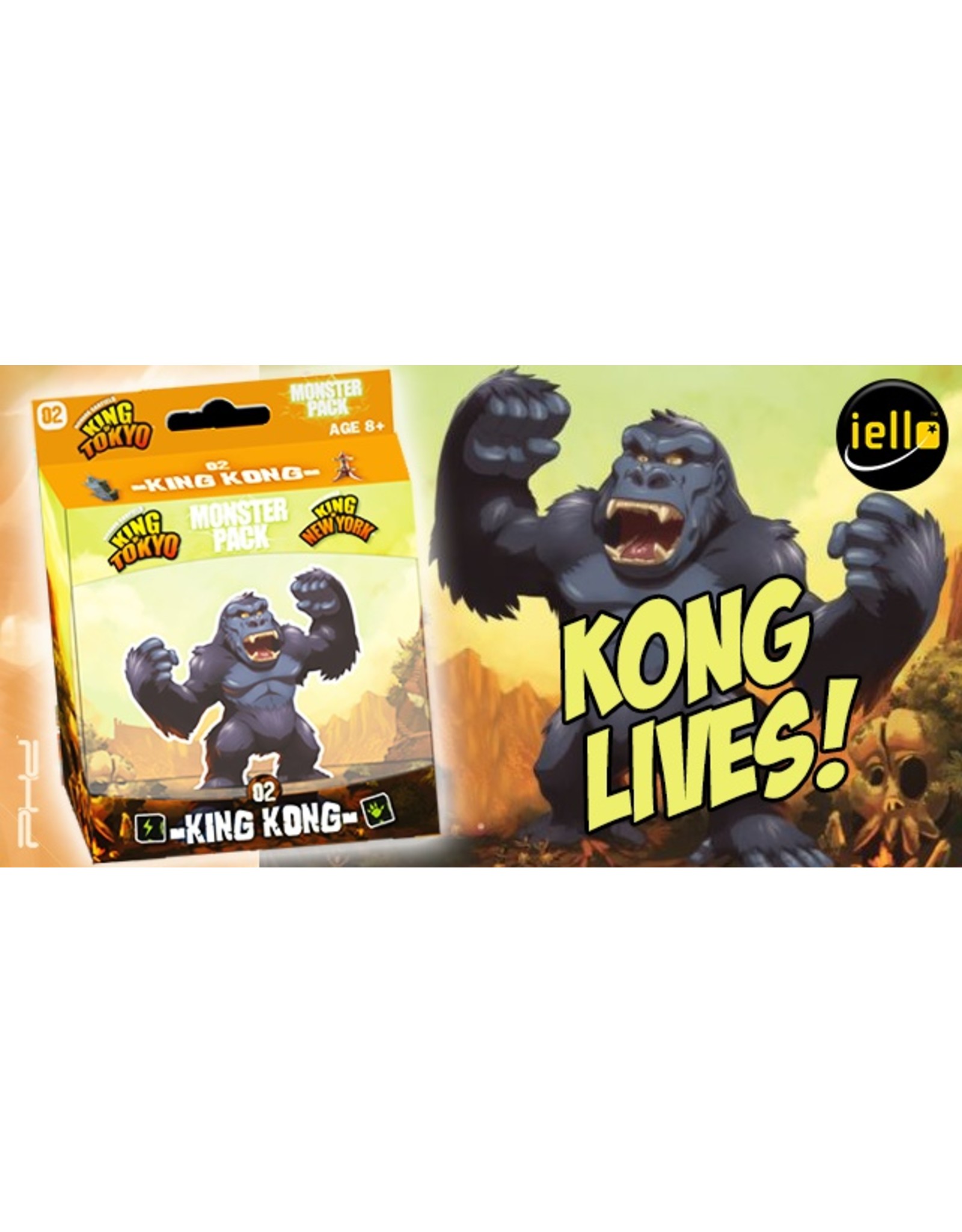 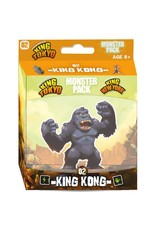 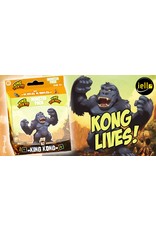 Not a standalone game.
Requires either King of Tokyo or King of New York
as well as the Power Up! Expansion for that game.

He is not happy! King Kong is ready to conquer the Empire State Building and Tokyo Tower to find his love. Will you dare cross his path, or worse, capture his beloved?

One of King Kong's Evolutions introduces the Beauty card, which has two sides that have different effects according to which monster owns the card.

Add your review
0 stars based on 0 reviews
Kid Friendly /