I AM SKELETOR LITTLE GOLDEN BOOK 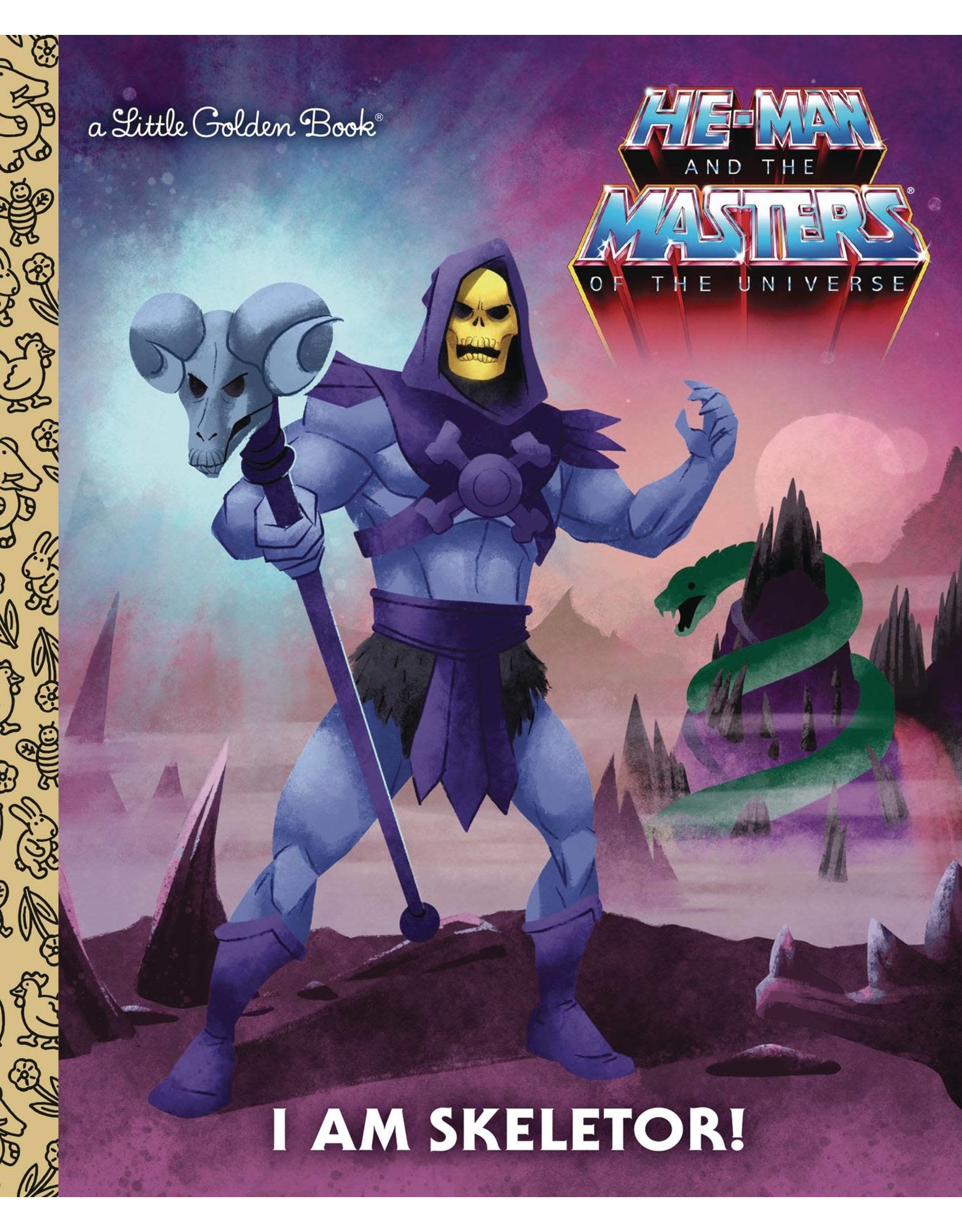 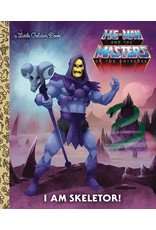 The villain known as Skeletor battles He-Man, the most powerful man in the universe, in this soon-to-be classic Little Golden Book! The Overlord of Evil-Skeletor - will stop at nothing to defeat He-Man, the most powerful man in the universe! This Little Golden Book, based on the original He-Man toy line and TV series, introduces He-Man's main nemesis, Skeletor, as well as his various underlings, such as Beast Man and Trap-Jaw! Children ages 2 to 5 and fans of the classic 80s series will love this action-packed Little Golden Book!