I AM NOT OKAY WITH THIS GN NETFLIX ED

Home / I AM NOT OKAY WITH THIS GN NETFLIX ED 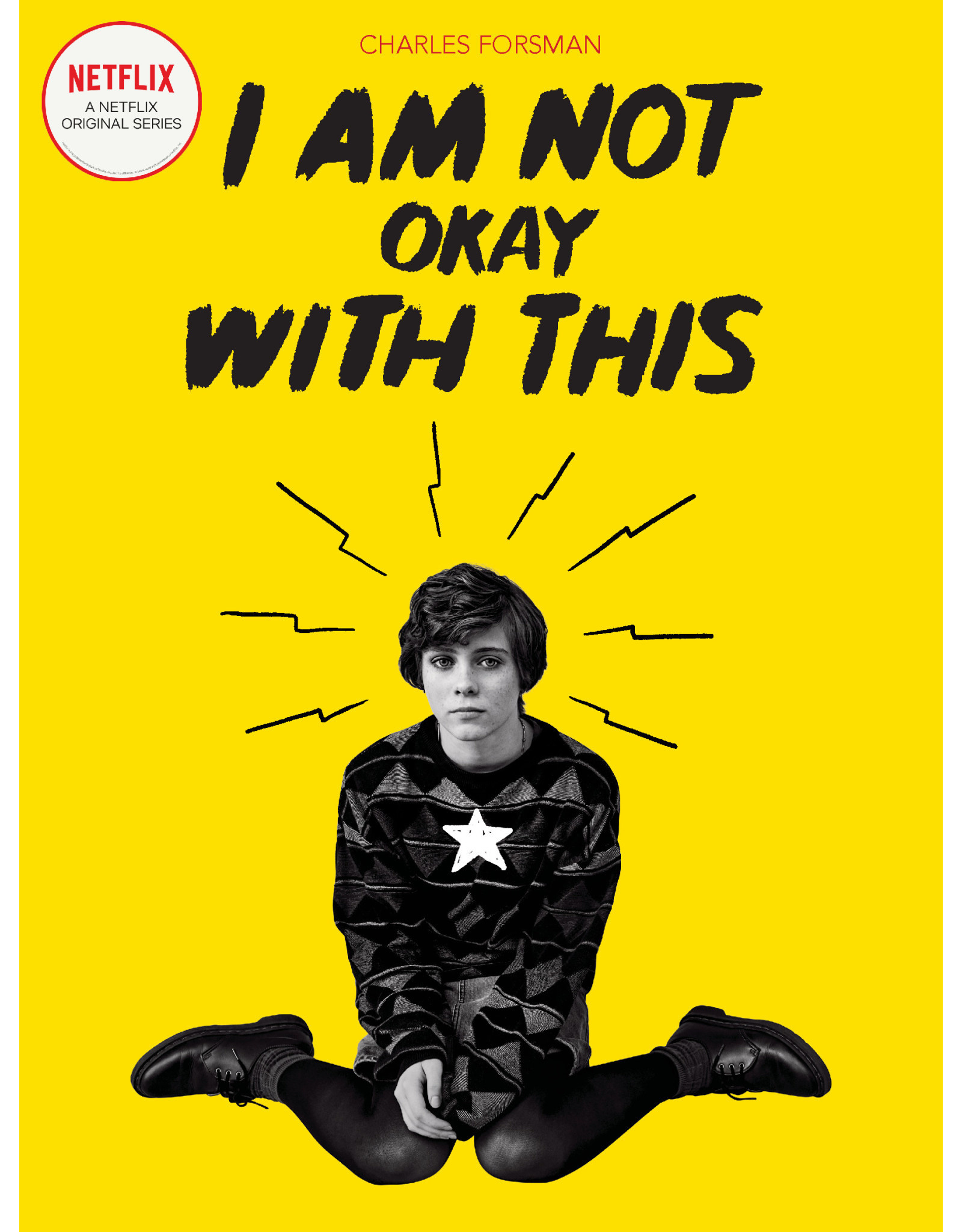 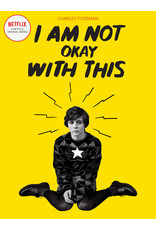 (W) Charles Forsman (A) Charles Forsman (CA) Photo
Charles Forsman (The End of the F***ing World) once again expertly channels teen ethos while telling a powerful story about the tug of war between trauma and control. Sydney seems like a normal 15-year-old freshman but she also has a few secrets- like how she's in love with her best friend, the bizarre death of her war veteran father, and those telekinetic powers that keep popping up at the most inopportune times. Forsman's I Am Not Okay With This comments on familial strain, sexual confusion, and PTSD with his signature dry style and firmly stakes his place among the world's best cartoonists.