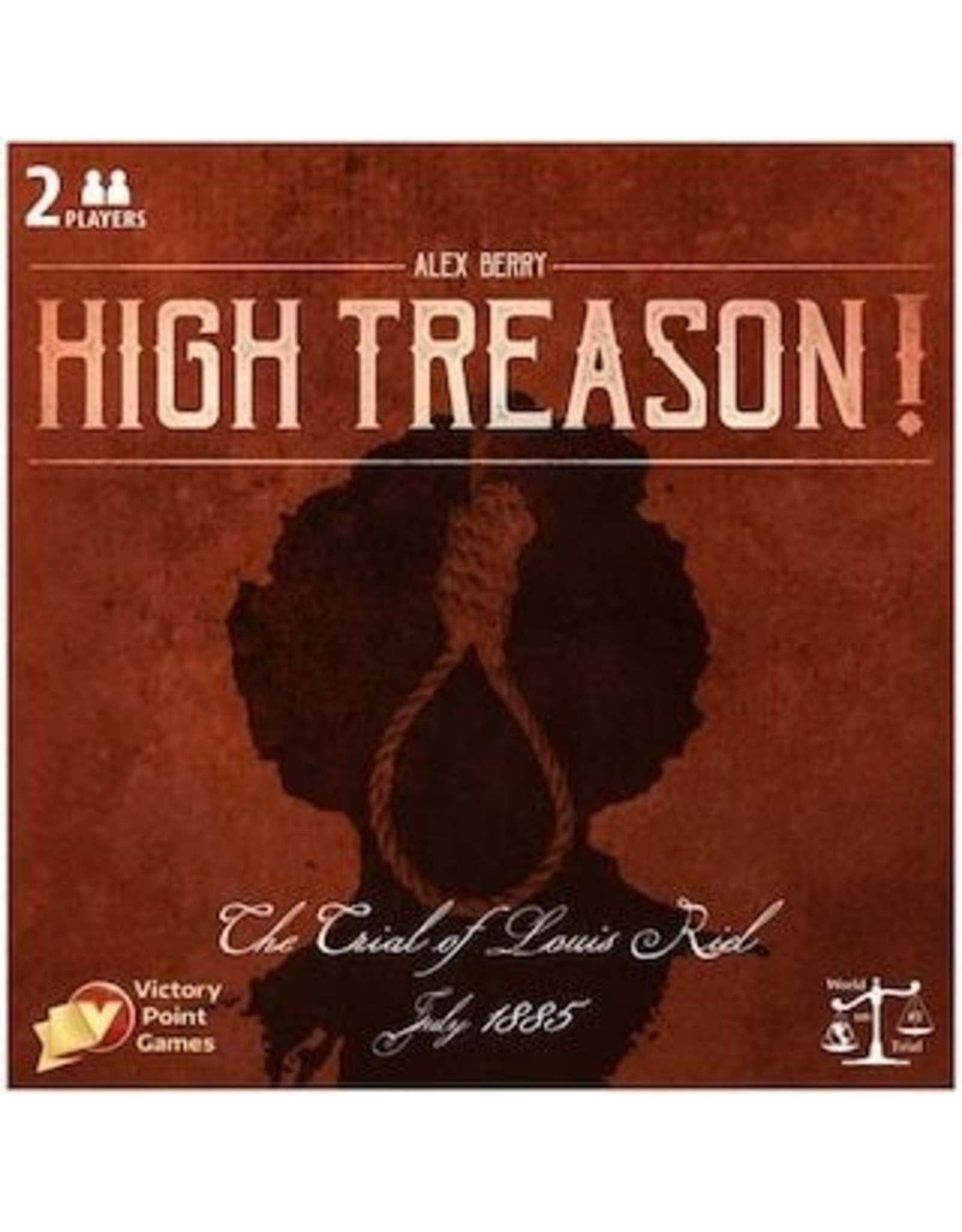 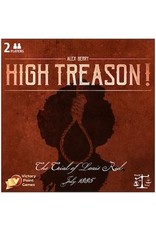 Players lead the prosecution or defense of one of history’s heroic and tragic figures. The deck is stacked for the prosecution, but the burden required for a hanging conviction is as high as the gallows. You will question prospective jurors and dismiss those least helpful to your case, after which the trial begins in earnest.

There are many paths to victory: Swaying the jurors personally and “locking” them into your outlook; swaying the jurors on key personal matters such as their language, religion, and occupations. The prosecution must also present evidence of guilt and rebut evidence of insanity, while the defense must do the opposite.

When the trial is over, the jurors deliberate and score their verdict to determine the fate of the defendant, Louis Riel.

Canada’s westward expansion was very different than that of the United States. In the U.S., conflict in the westward movement was between the White Man and the Native Indian, and a common language united U.S. settlers. Language, however, has divided Canada ever since General Wolfe united the country by arms at the Plains of Abraham.

Canada’s settlers pushed westward, led by fur-traders and trappers who were predominately French Catholic. These pioneers intermarried with the Native Indians, producing a new race and a new culture – the Métis.

When the Canadian government made treaties with Native Indians, the Métis, being neither Native nor White, did not receive any comparable consideration. Wanting to protect their rights against the remote Anglo-Protestant government in eastern Canada, resentment grew into rebellion in Manitoba's Red River Valley in 1869. Louis Riel led this resistance and forced the government into compromise, resulting in the Manitoba Act.

Due to his participation in the rebellion and in the execution of English Protestant, Thomas Scott, Riel himself was forced to flee to the United States. While residing there, Riel obtained American citizenship.

When trouble between the Métis and the government occurred further west, in Saskatchewan, the Métis recalled their former savior to lead them. Louis Riel and Gabriel Dumont, a local Métis leader, initially worked toward a peaceful solution for their grievances. However, this movement eventually grew into a resistance, known as the North West Resistance. The Conservative government in Ottawa amassed a military force to crush it, and finally did at the Battle of Batoche, 9 – 12 May, 1885. Gabriel Dumont fled to the United States; tried and hanged for High Treason was Louis Riel.

There are many reasons why the first Riel resistance succeeded and the second failed. The westward expansion of the railroad allowed the federal government to deploy superior forces rapidly to the field. Riel himself embraced unorthodox religious views – views that alienated the Catholic Church and its devout supporters who were the key to his first resistance’s success.

Now you enter the courtroom during those five fateful days of July, 1885, when the future of a country hung in the balance, and the defendant, Louis Riel, hanged in the aftermath. 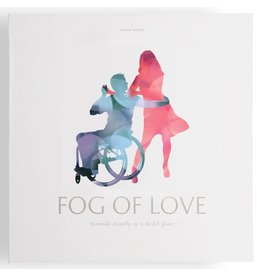