HERCULES TP TWILIGHT OF A GOD 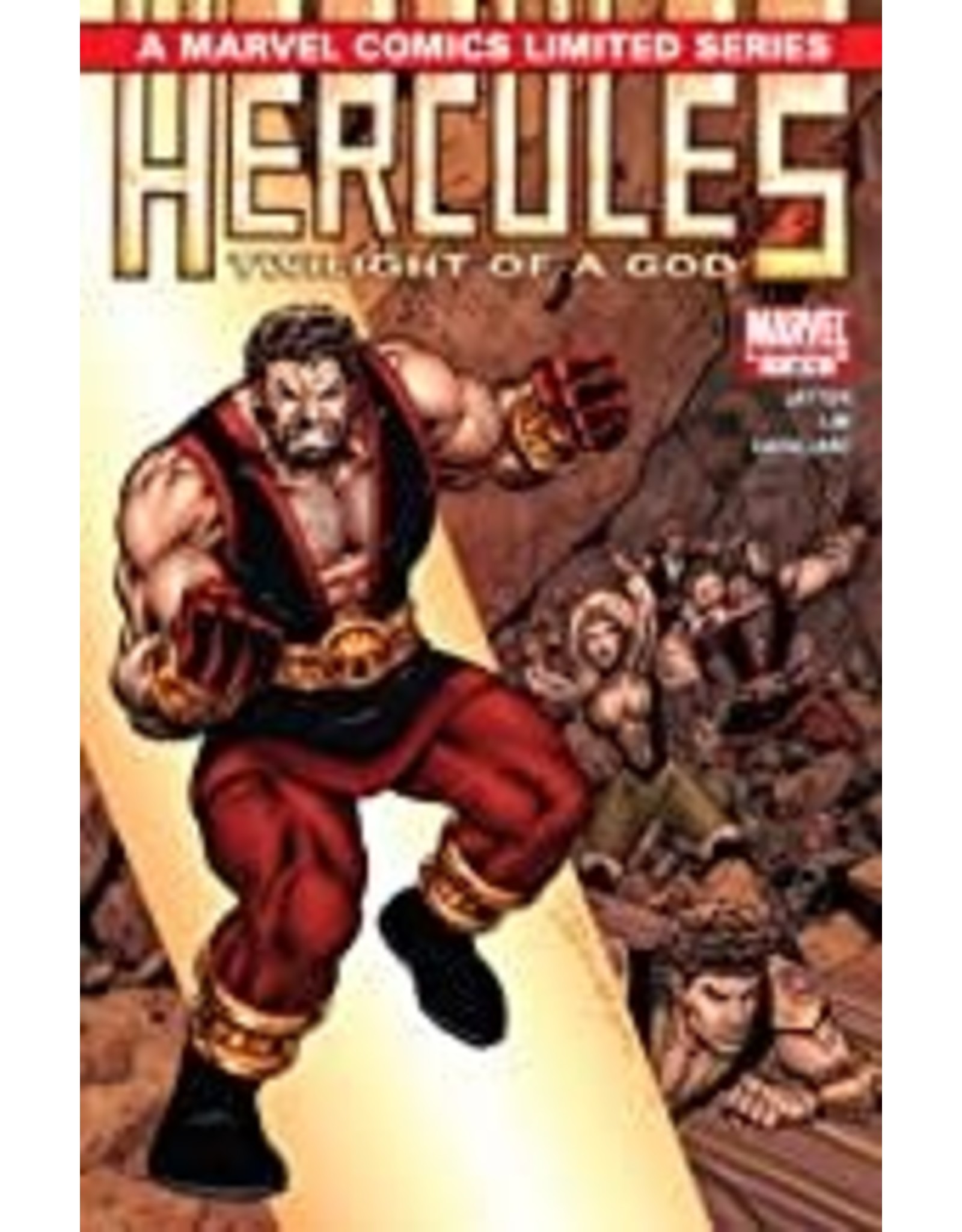 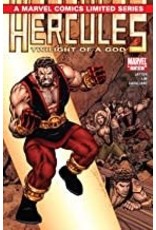 THE PRINCE OF POWER IS BACK WITH ONE, FINAL ADVENTURE AS ONLY BOB LAYTON CAN TELL IT! Hercules has been the champion of the Andromeda galaxy for over 75 years! But when an attempt to save the capitol city of Port Anteris goes awry, the Lion of Olympus is left incapacitated and needing to be looked after by his Olympic offspring. However, with a sinister plot brewing against his son's government and the threat of Galactus looming, Hercules-even in his brain-addled state- is the galaxy's only hope! It's the long awaited follow-up to Bob Layton's classic Hercules run!