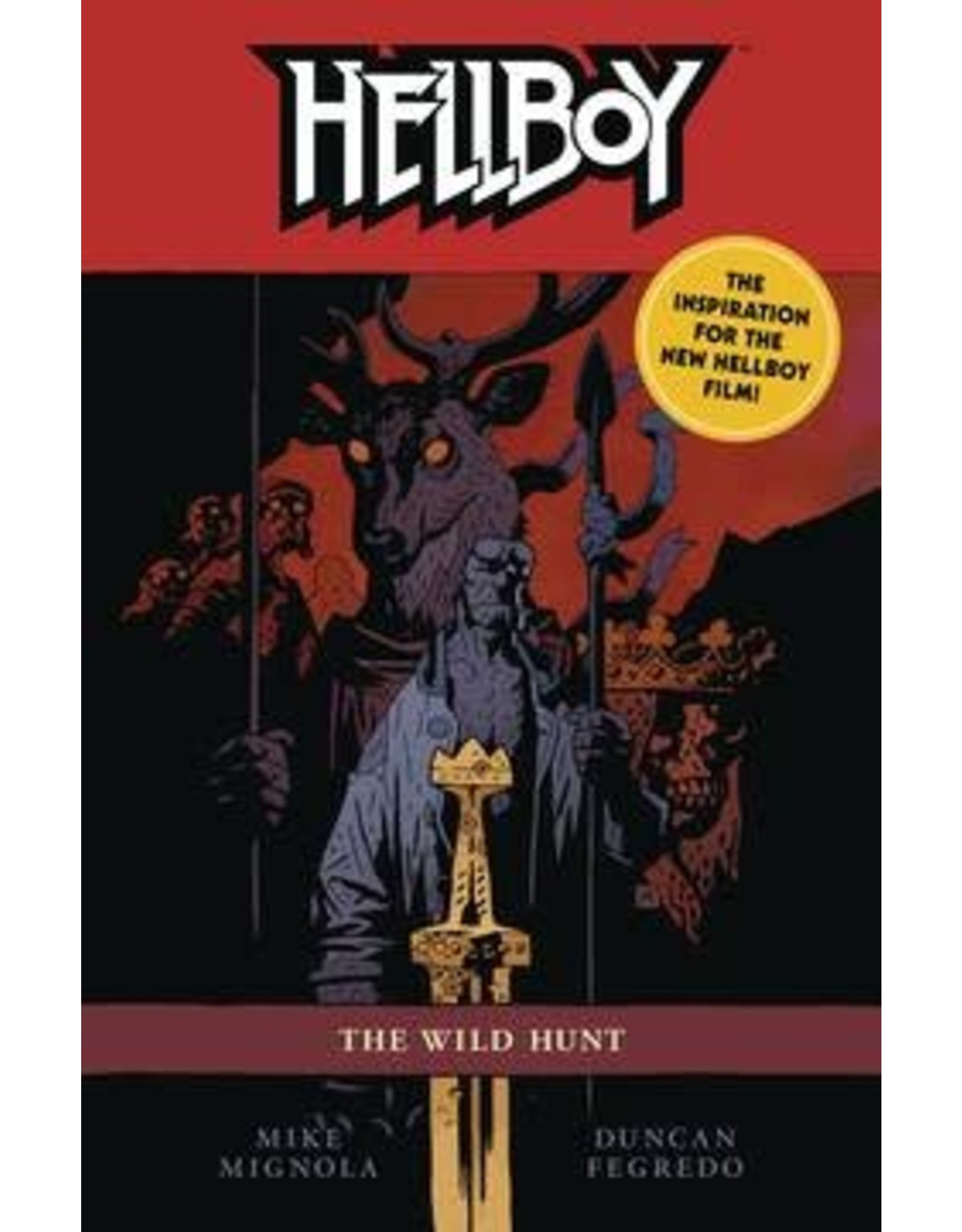 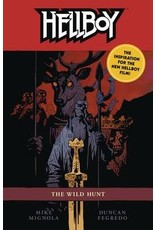 Serving as the inspiration for the new feature film, Hellboy is called to England to take part in an ancient ritual of hunting giants, but quickly faces a much more dangerous enemy: Nimue, the Queen of Blood, who has risen with plans to create a monstrous army. Lauded as "one of the greatest sagas of the modern comic book industry" (IGN), Hellboy's story has spanned 20+ years and led to multiple spin-off titles, prose books, and films. o The inspiration for the new Hellboy film from director Neil Marshall and starring Strangers Things' David Harbour!