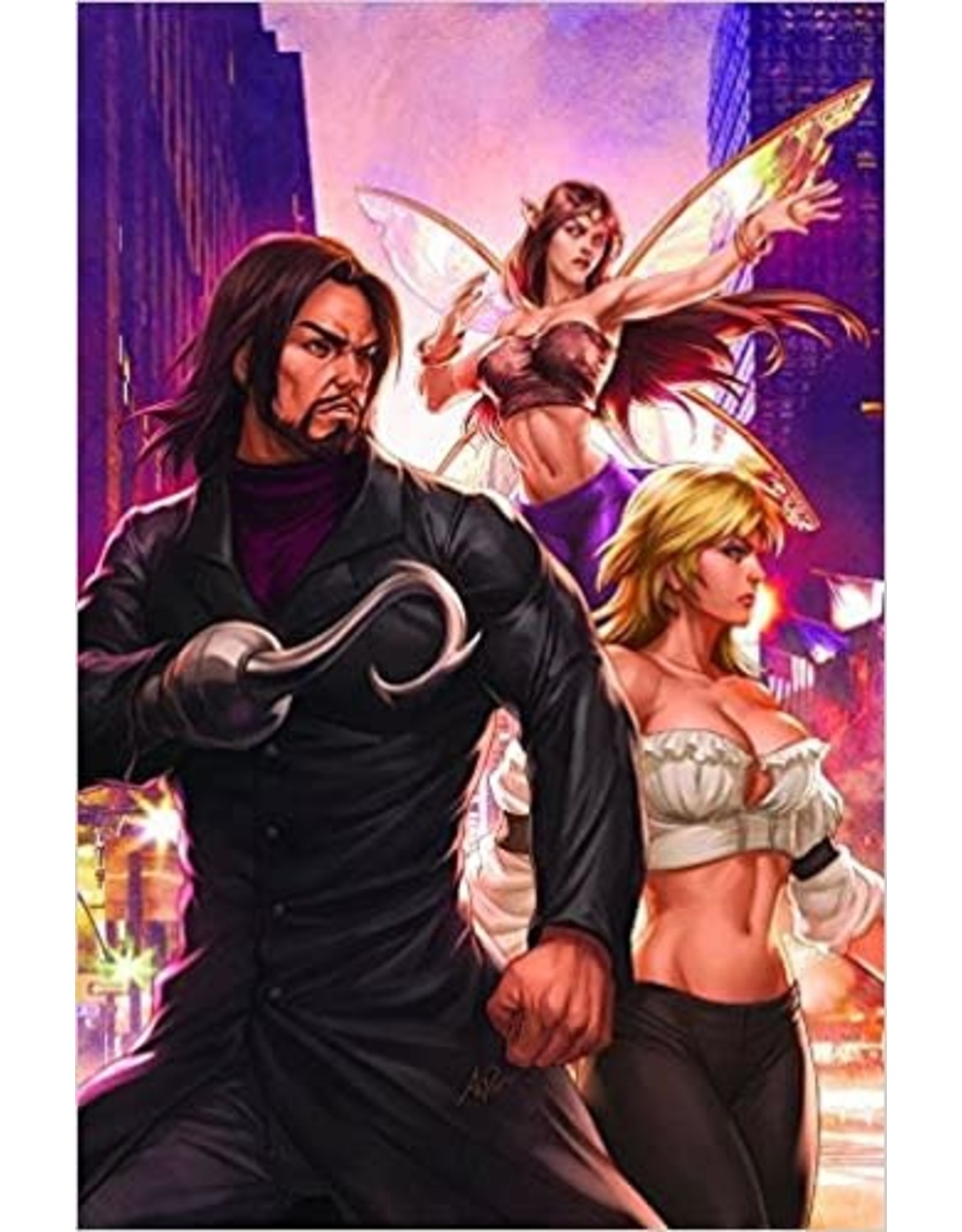 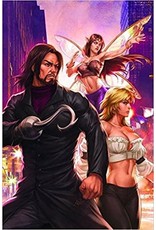 The sequel to Zenescope's hit Grimm Fairy Tales spinoff Neverland is now available in trade paperback. Evil has risen again in Neverland and the threat to the earth has never been greater.  The new ruler of Neverland needs human blood to grow his power and he plans to take his prey from the one of the worlds biggest cities...New York...by pulling it and all it's residents into Neverland. All that stands between him devious plan is a small group of warriors led By Cross, Tiger Lily and Tinker Belle