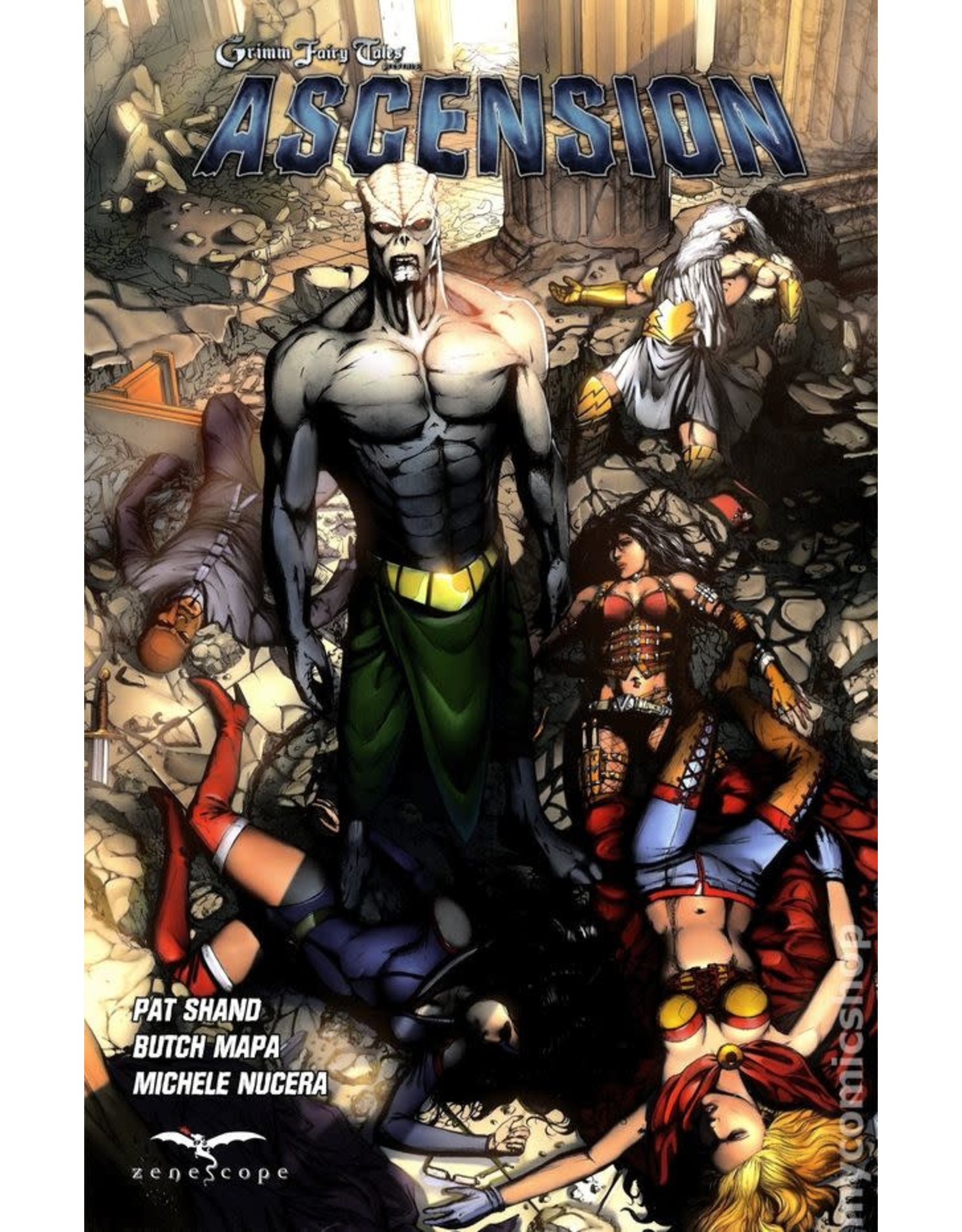 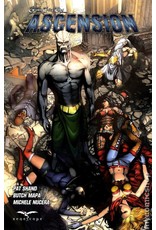 The god-like entity known only as "the Being" has succeeded in his plan to begin a new order on Earth. Now with almighty power running through his veins, the Being has descended onto the world to bset his plan in motion. His intentions are to rid the world of evil,  but the means by which he plans to do so goes against the laws of nature. Now it will fall on Sela Mathers and Liesel Van Helsing to put a stop to an all-powerful entity gone mad.