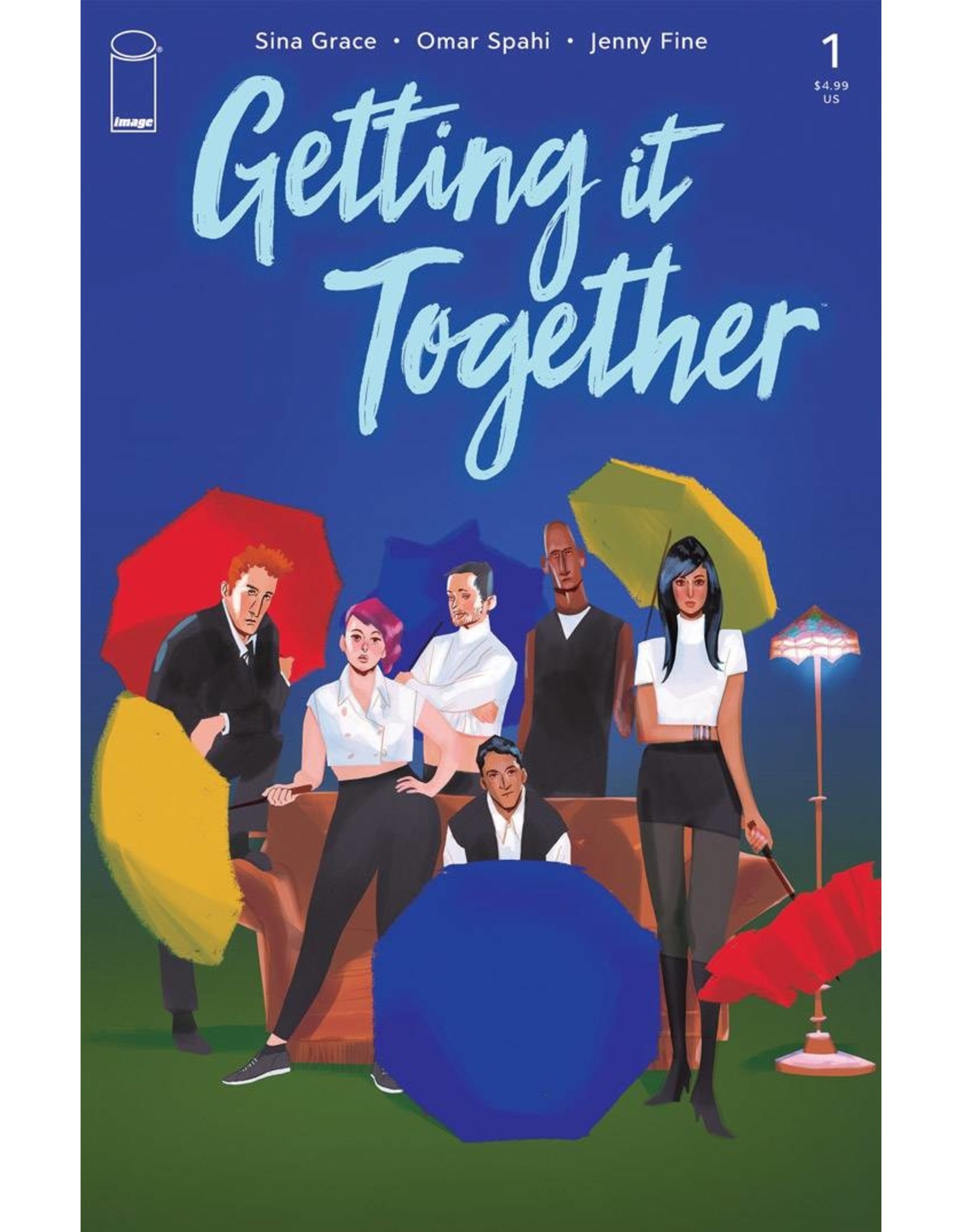 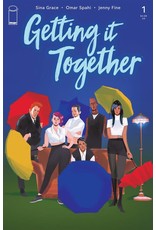 SERIES PREMIERE! Newcomer artist JENNY D. FINE shines alongside Marvel Comics' Iceman writer SINA GRACE and co-creator OMAR SPAHI in the all-new modern dramedy you didn't know you needed! Sam and Jack are best friends, and Sam is dating Lauren, Jack's indie rocker sister and roommate. When Sam and Lauren open up their long-term relationship, skyrocketing tensions send social shockwaves through their friend group and the entire Bay Area. And Jack, caught in the middle of it all, may be forced to take sides in a conflict he never wanted to be a part of. Life gets pretty messy when you're in your 20s and your friends are your family.