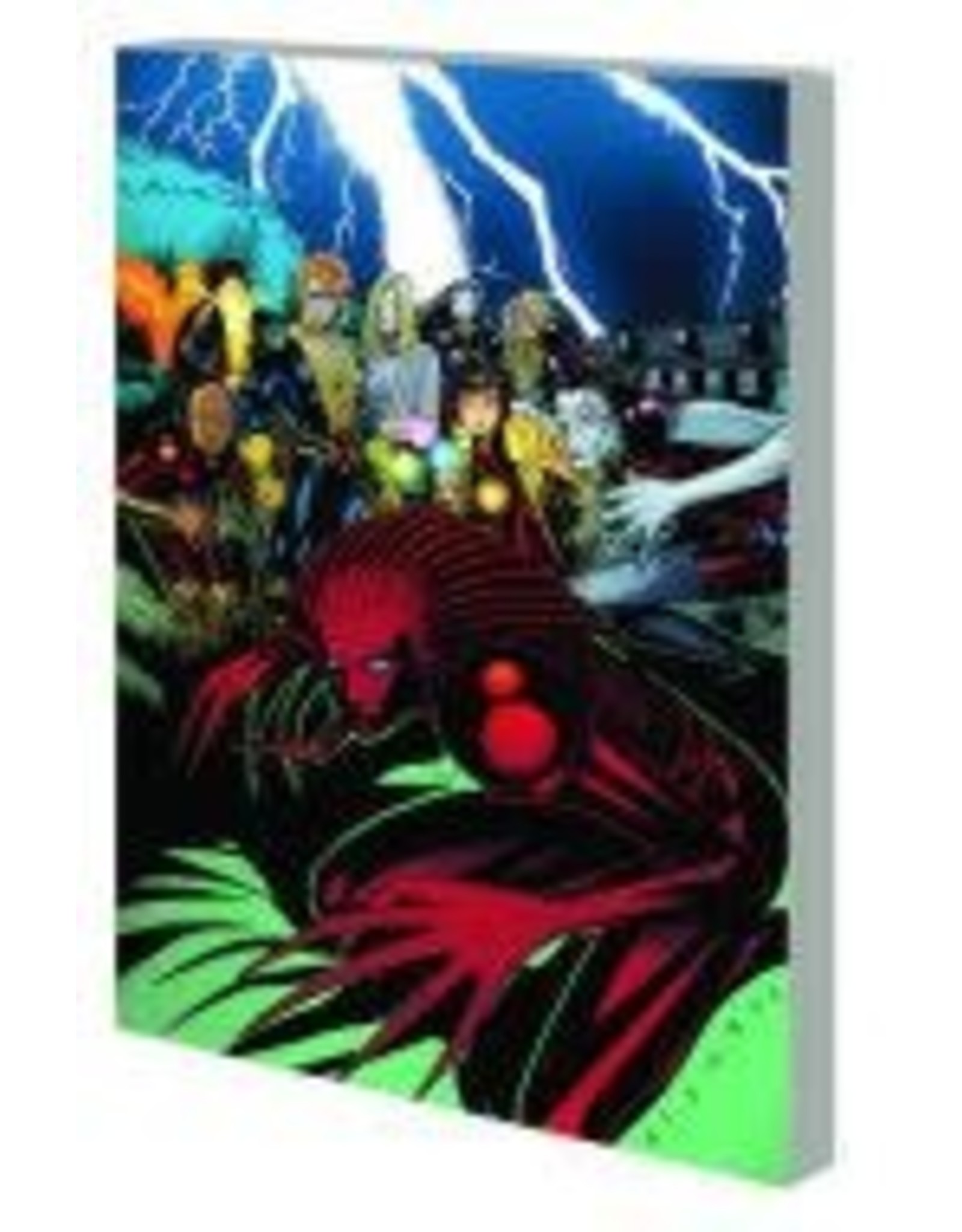 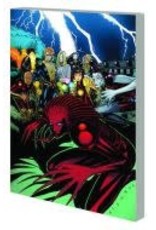 The techno-organic alien race known as the Phalanx has struck! Targeting Earth's mutants as the only threat to their complete assimilation of the planet, the Phalanx have already taken out the X-Men-and now they've set their sights on the next generation of mutants! Synch, Husk, M, Skin and Blink find themselves in the crosshairs, while Jubilee, Banshee and the White Queen are all that's left to save them! But in order to defeat the Phalanx, one will make the ultimate sacrifice. Then, it's the dawning of a new day as Xavier's School opens its doors once again! Jubilee says goodbye to the X-Men as she joins the fledgling Generation X, along with the sullen Chamber and the mysterious Penance-but when the marrow-sucking monster known as Emplate strikes, will any of the new students survive their baptism of fire?