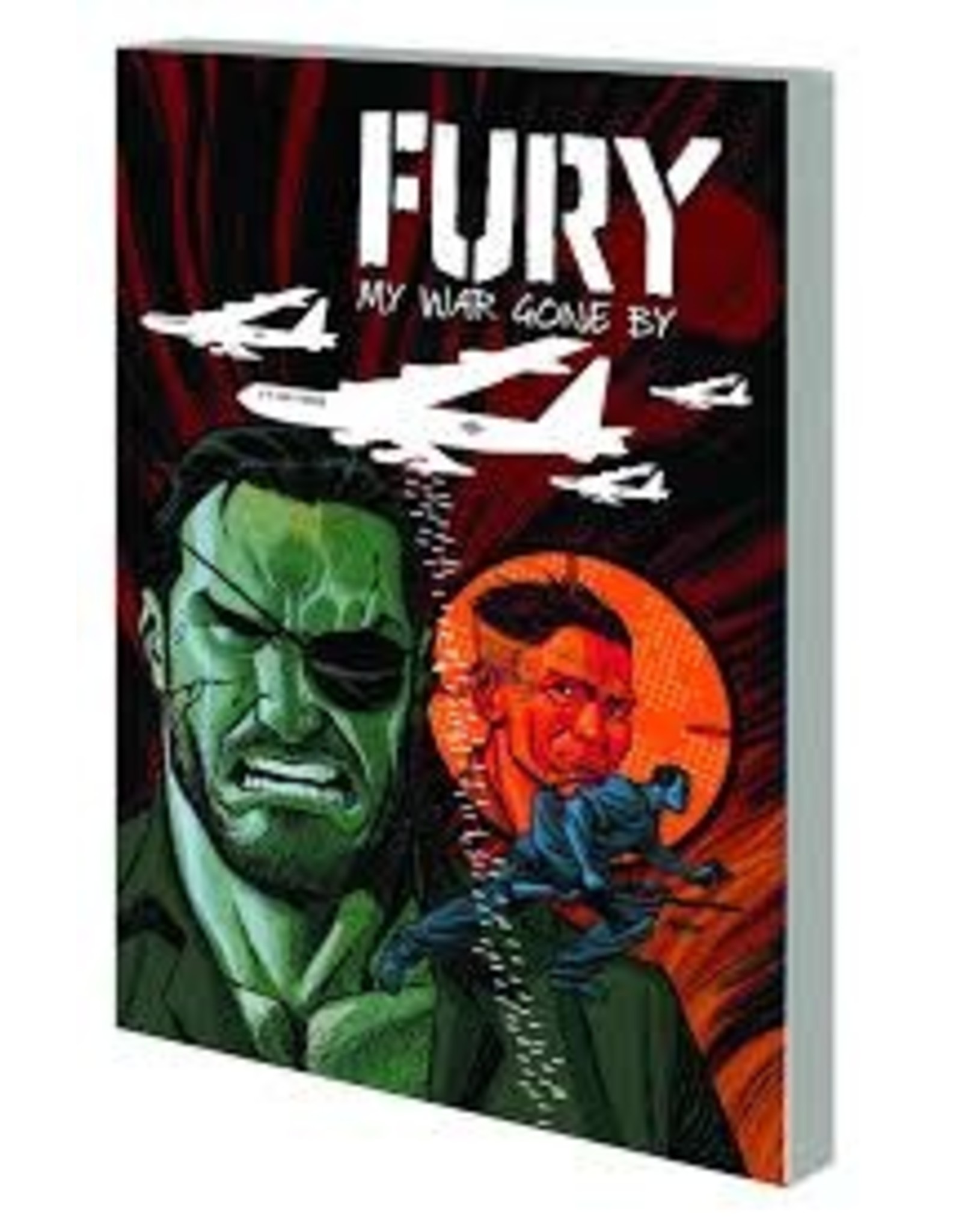 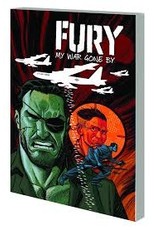 Col. Nick Fury gets a dirty assignment that takes him to Vietnam - and Frank Castle, before he became the Punisher, is tasked to help. Fury must assassinate a Viet Cong general - but when he and Castle are captured in the heat of the war, what do the Viet Cong have in mind for these two POWs? And what is the real reason Fury was sent into the most dangerous place on Earth? Then, Fury comes face-to-face with Barracuda! Learn the origin of the fan-favorite Punisher villain as Fury arrives in Nicaragua to investigate a CIA operation involving the man-mountain. But Barracuda doesn't much like being investigated, and what Fury finds puts the two on a deadly collision course. It's the chilling conclusion of Garth Ennis and Goran Parlov's critically acclaimed masterpiece!