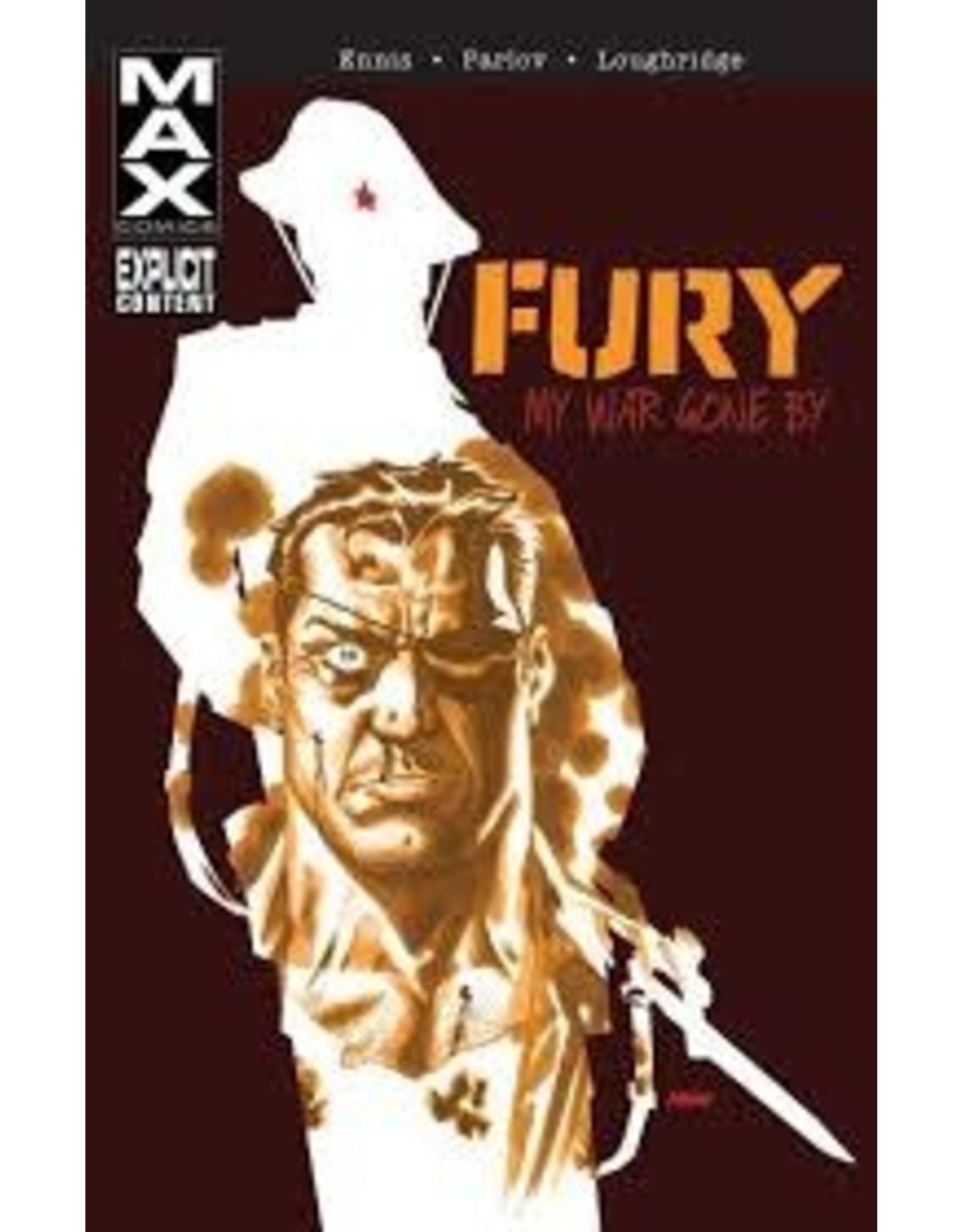 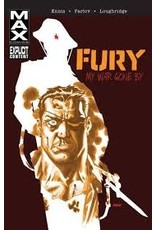 In the wake of WWII, Nick Fury is fast running out of battles to fight. But the world's superpowers are gearing up for a new kind of war, and they'll need a man like Fury to win it. Knee deep in the messy quagmire of 1950s French Indochina, Fury faces a war unlike any he has ever seen. Witness the most brutal battle ever put on a comic-book page! Then, it's 1961, the Bay of Pigs invasion has begun, and Fury gets a new assignment: assassinate Fidel Castro! But when Fury and his team are captured in Cuba, find out just how far Nick Fury will go for his count