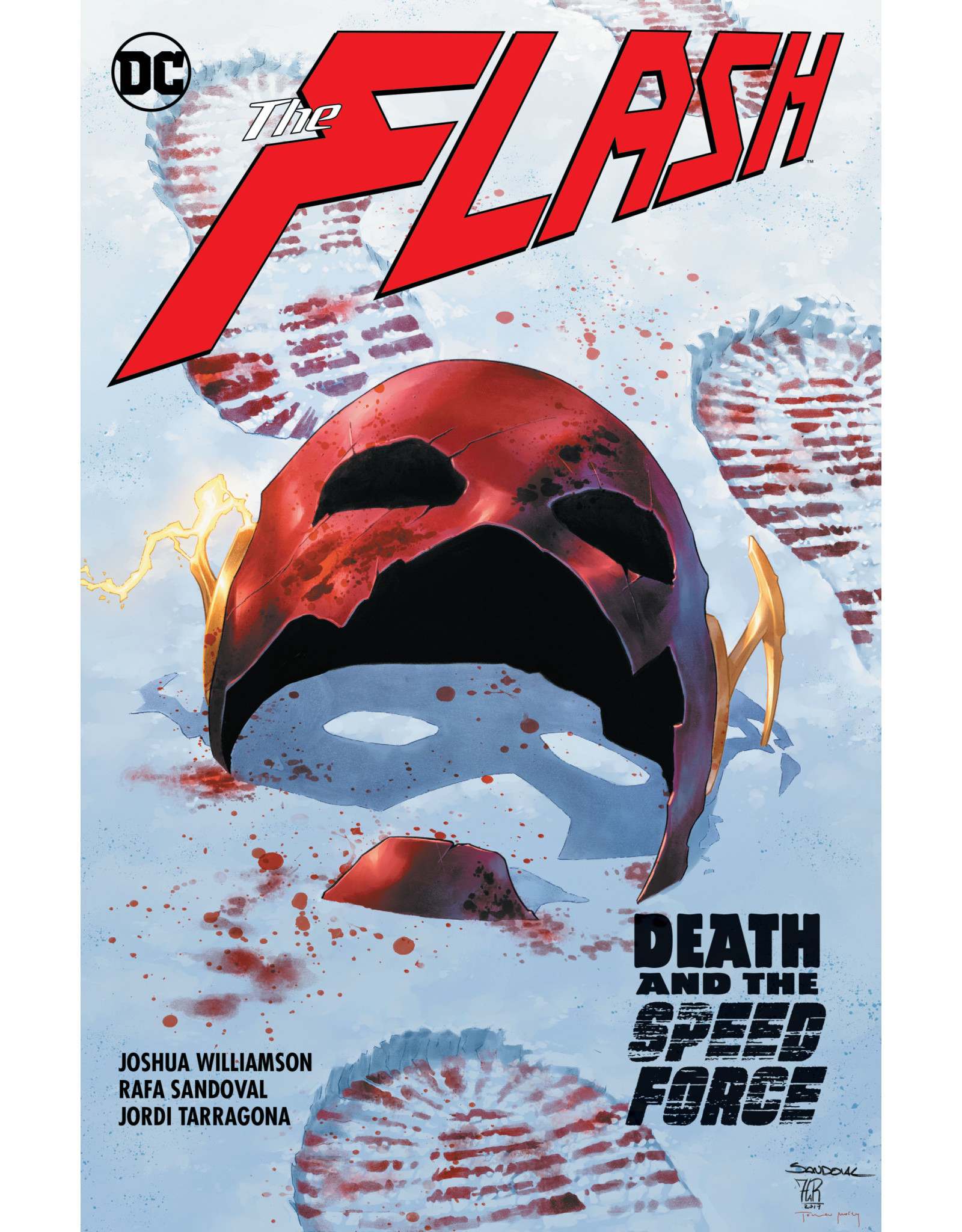 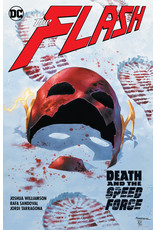 In this tale from the early days of Barry Allen's heroic career, can he master his new super-speed powers and be the hero his city needs...or will the powers burn his lift out? His struggles lead him into the far future, where a version of the Flash he will someday become shows him the true path of the hero-and helps him prepare for the emergence of the gang of villains known as the Rogues. 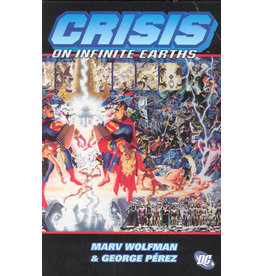 This is the story that changed the DC Universe forever. A mysterious being known as the Anti-Monitor has begun a crusade across time to bring about the end of all existence.
Add to cart
CRISIS ON INFINITE EARTHS TP
$29.99 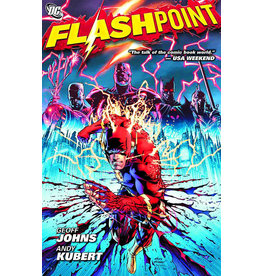 When Barry Allen wakes at his desk, he discovers the world has changed. Family is alive, loved ones are strangers, and close friends are different, gone or worse. It's a world on the brink of a cataclysmic war - but where are Earth's Greatest Heroes to st
Add to cart
FLASHPOINT TP
$16.99 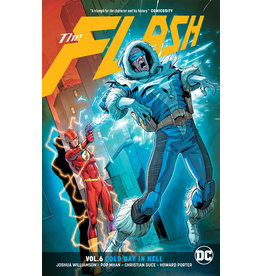 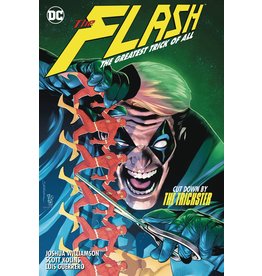 Barry arrives back home from his Force Quest to discover something in his city is...off. The people of Central City are all acting strangely, even those closest to him. He better figure things out, because the Trickster has welcomed the Scarlet Speedster
Add to cart
FLASH TP VOL 11 GREATEST TRICK OF ALL
$17.99