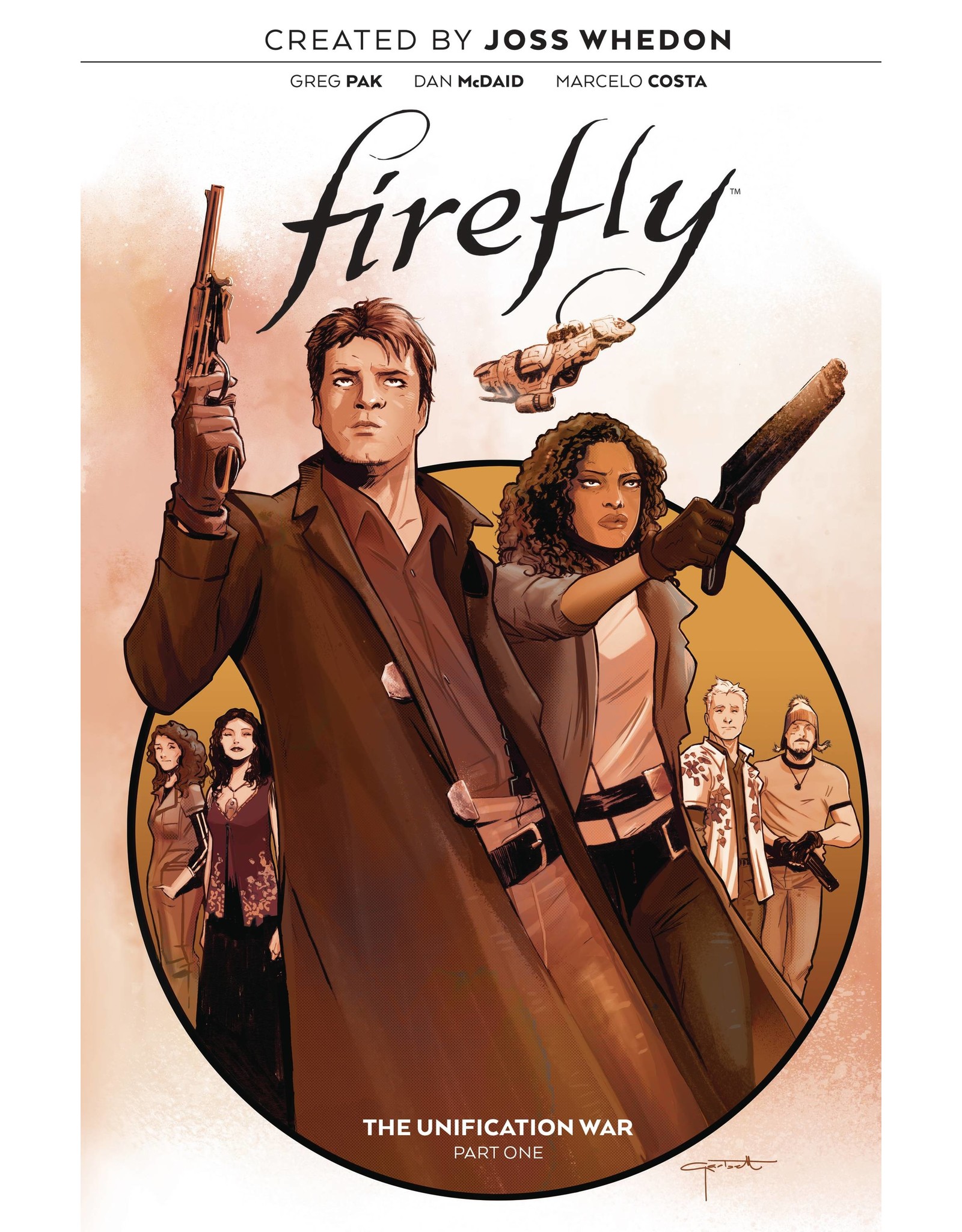 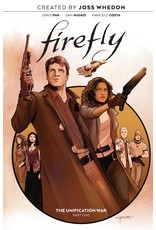 From Joss Whedon (Buffy the Vampire Slayer, Avengers) comes a new era of Firefly, as the definitive story of the Unification War is told at last!

Captain Malcolm Reynolds thought he could outrun his past, but when a simple heist goes wrong, he's forced to make a choice: fix the past or fight for the future. Along with Whedon, writer Greg Pak (Mech Cadet Yu) and artist Dan McDaid (Judge Dredd: Mega City Zero) take you back to the battleground where it all began...and reveal a secret history that might end it all. 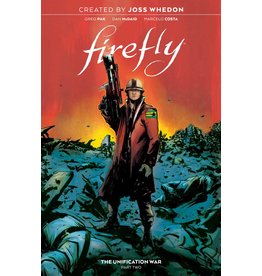 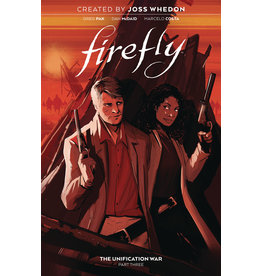 Mal, Zo , and the rest of the ragtag crew of Serenity have been ambushed by bandits, kidnapped by zealots, pursued by bounty hunters, thrown in jail, broken out of jail, and thrown in jail again...but they'd go through it all again if it would mean stavin
Add to cart
FIREFLY UNIFICATION WAR HC VOL 03
$19.99 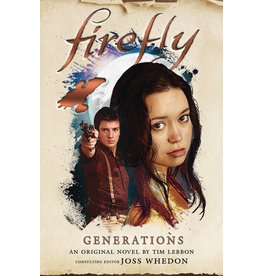 Mal wins an old map in a card game. Ancient and written in impenetrable symbols, yet River Tam can read it. It leads to one of the Arks, legendary ships that brought humans from Earth-that-was to the 'Verse. But the closer they get, the more agitated Rive
Add to cart
FIREFLY GENERATIONS HC
$24.95 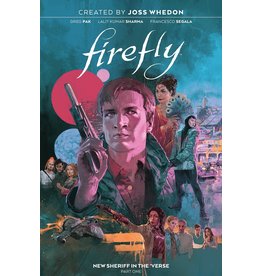 Mal has handed himself into the Alliance...but it turns out he's not the one they want. The infamous Ma Reynolds-that's Mal's mom-is at the top of the Alliance's Most Wanted, and if Mal doesn't get to her first, the Alliance will!
Add to cart
FIREFLY NEW SHERIFF IN VERSE HC VOL 01
$19.99 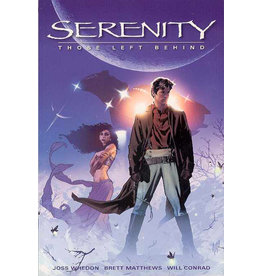 Joss Whedon, creator of Buffy the Vampire Slayer and scribe of Marvel's Astonishing X-Men, unveils a previously unknown chapter in the lives of his favorite band of space brigands in this comics prequel of the Serenity feature film-the big-budget follow-u
Add to cart
SERENITY THOSE LEFT BEHIND TP
$9.99