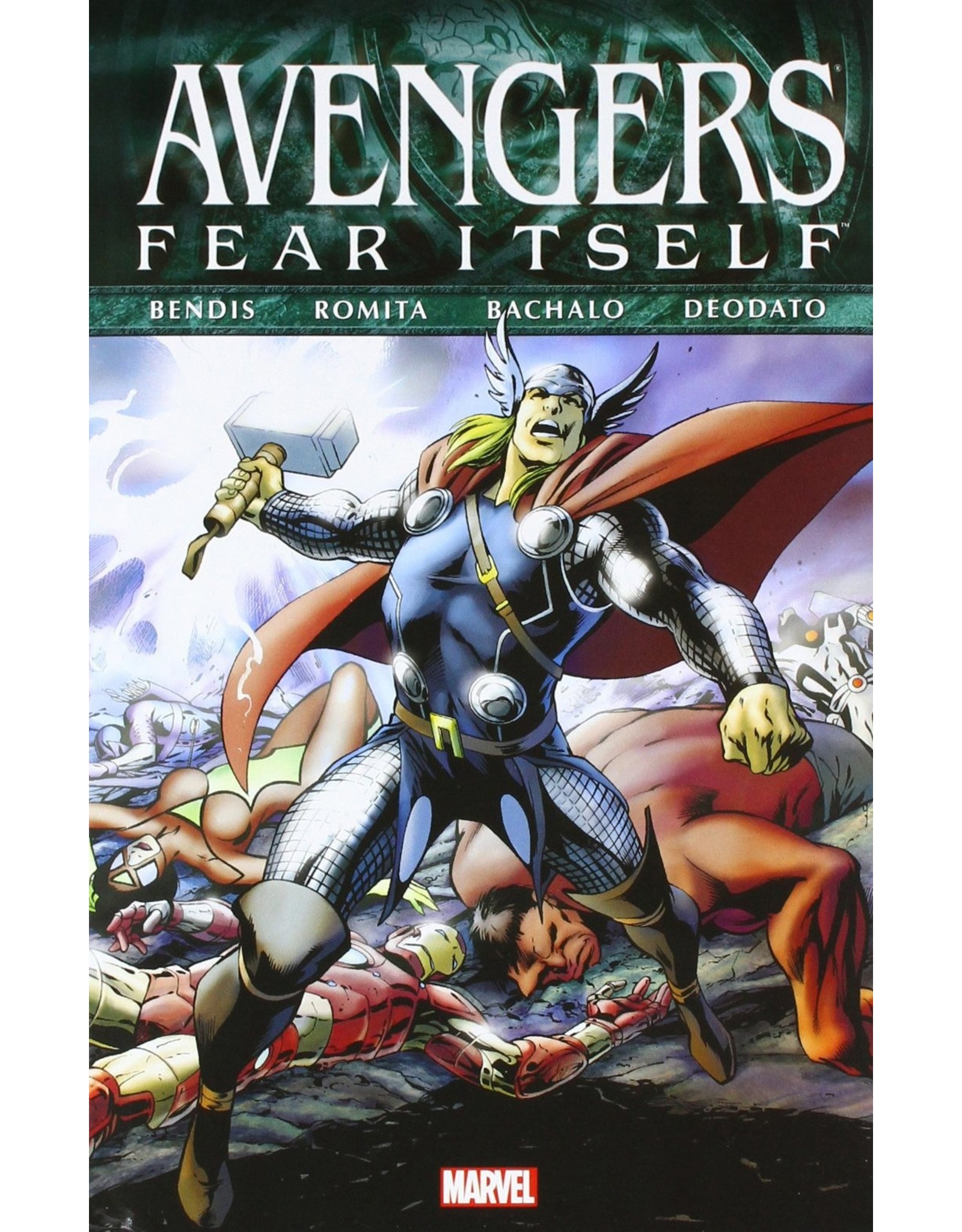 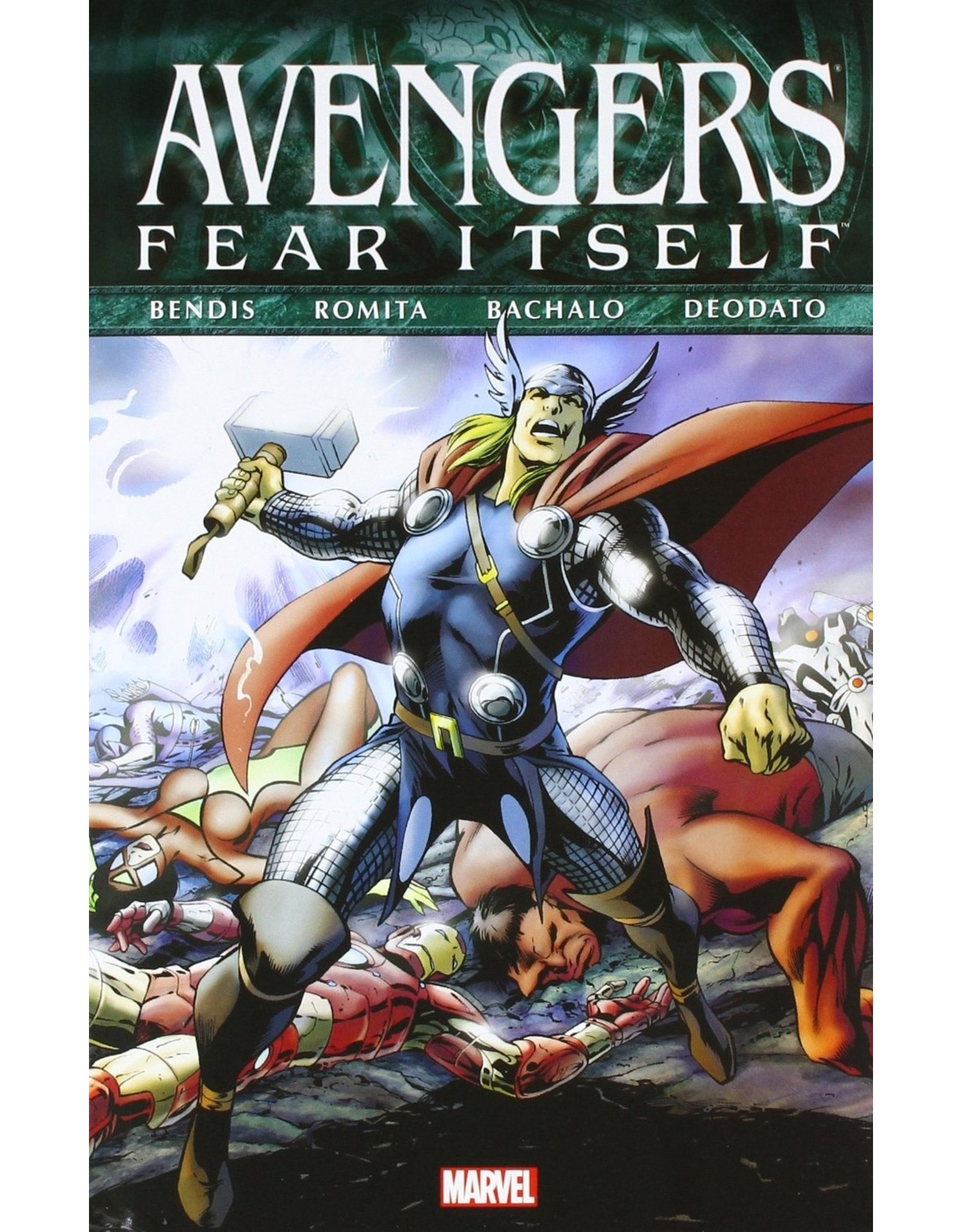 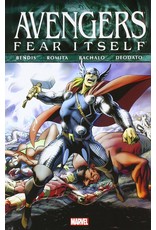 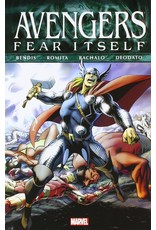 The God of Fear has come to Earth and the only thing standing between it and world domination are Earth's Mightiest Heroes! Can the Avengers stand against an evil older than time itself? Or will even the strongest heroes on the planet fall? It won't take some of the Avengers to fight the madness of Fear Itself--it will take ALL OF THEM! The New Avengers and Avengers join forces in the face of true fear! And who will join the New Avengers for the first time EVER? Stay tuned, True Believer! Plus: amidst the ashes of what is left of the Marvel Universe, and during the battles throughout New York, an all-new Avengers romance blossoms.