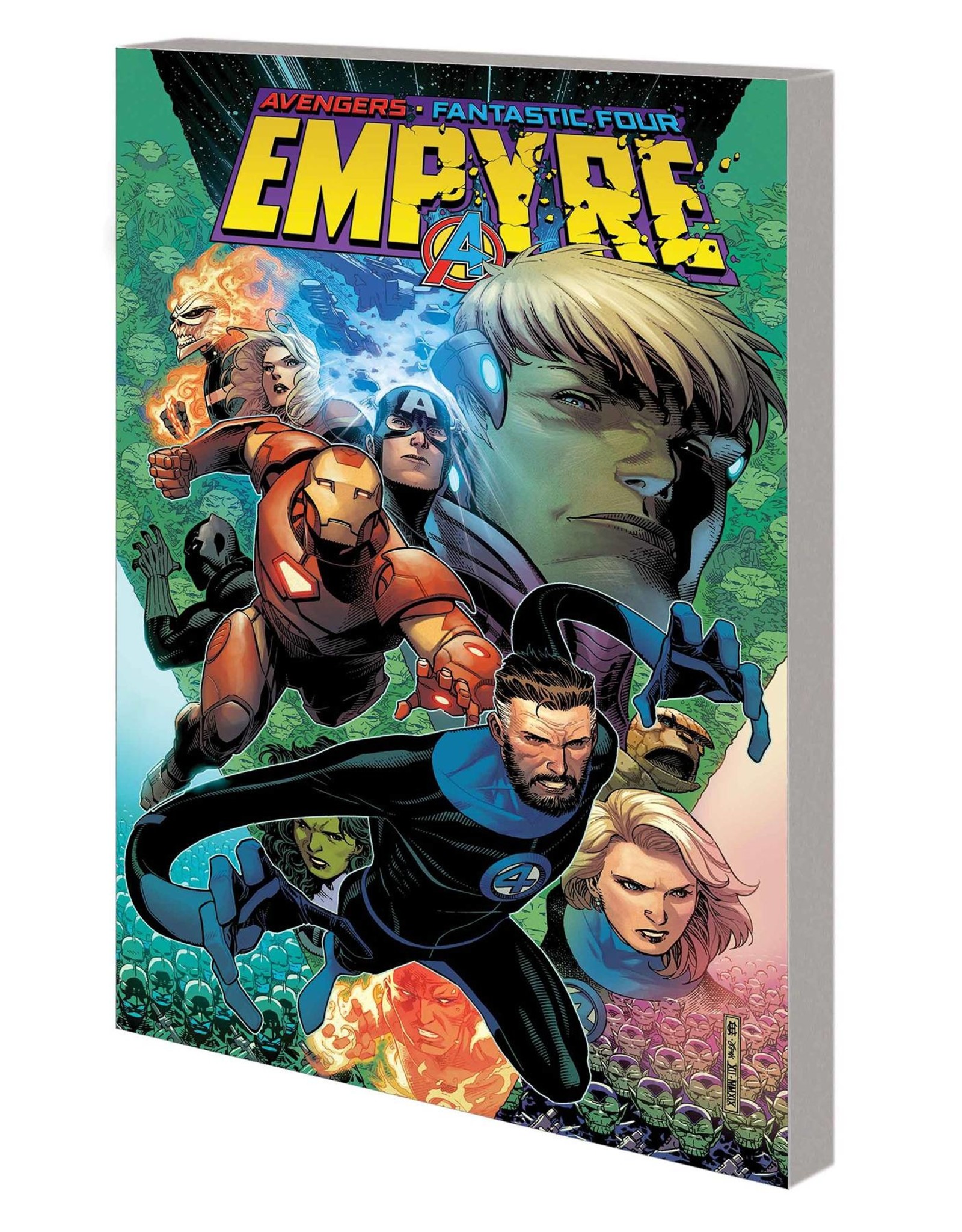 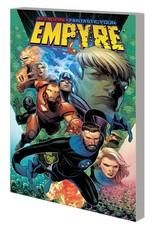 An intergalactic event that will reshape the Marvel Universe! Old allies make a distress call to the Avengers with news of a terrible enemy that could wipe out humanity. Meanwhile, in the most unlikely of places, the Fantastic Four witness the final conflict of the Kree/Skrull War - and a long-hidden Elder of the Universe stands revealed! With the Kree and Skrulls united under a new emperor, their war fleet charts a course - for Earth! The Avengers are ready to fight, while the FF seek a diplomatic solution. But if they can't work together, the world may not survive. Either way, both teams will be tested as never before! The new Marvel Space Age begins here! Collecting EMPYRE #0: AVENGERS, EMPYRE #0: FANTASTIC FOUR, EMPYRE #1-6, EMPYRE AFTERMATH: AVENGERS and EMPYRE FALLOUT: FANTASTIC FOUR. 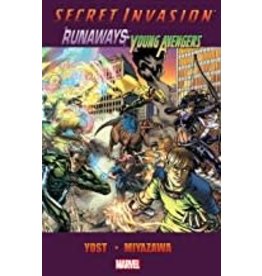 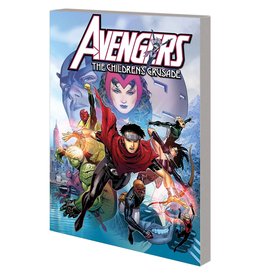