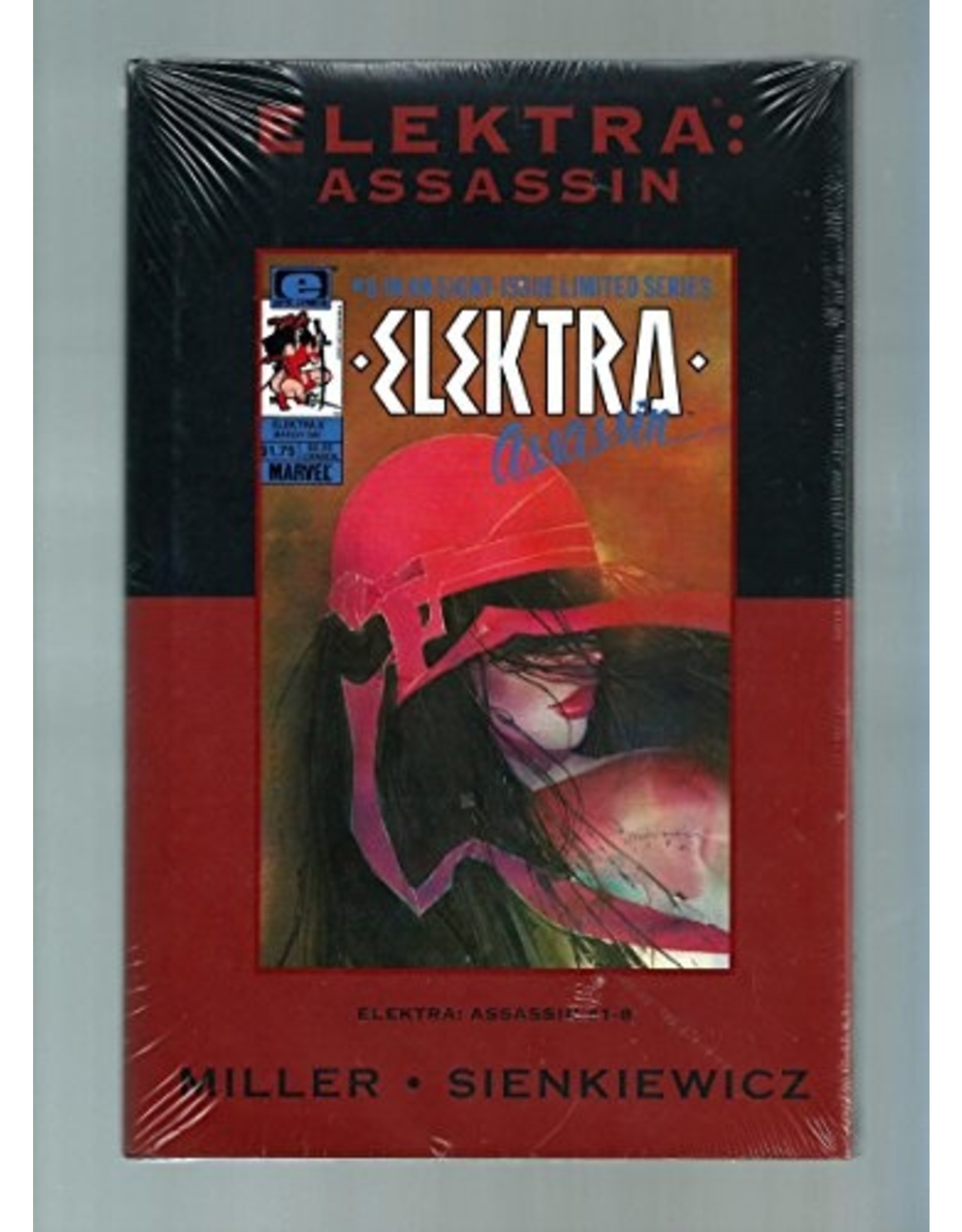 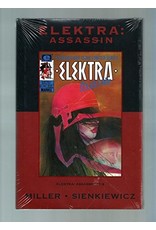 She's an intriguing young woman who has played equally intriguing roles throughout her life: gymnast, martial artist, ninja, assassin. But this enigmatic woman who was trained in the deadly arts of ninjitsu and is now renowned as the world's deadliest assassin... is dead. Or is she? An unconscious woman washes ashore off the coast of a small Central American country. Two policemen are strangled. A diplomat is assassinated. A S.H.I.E.L.D agent is brutally dismembered. Unrelated events? Hardly. Elektra has returned. Whether she's been miraculously resurrected or this is an untold tale from Elektra's past is left for the reader to decide. But on thing remains certain, Elektra is back, and she's back with a vengeance. From the combined talents of two of comic's greatest innovators - Frank Miller and Bill Sienkiewicz - comes this psychological excursion through the mind, body and soul of the world's more dangerous woman. A woman named Elektra.