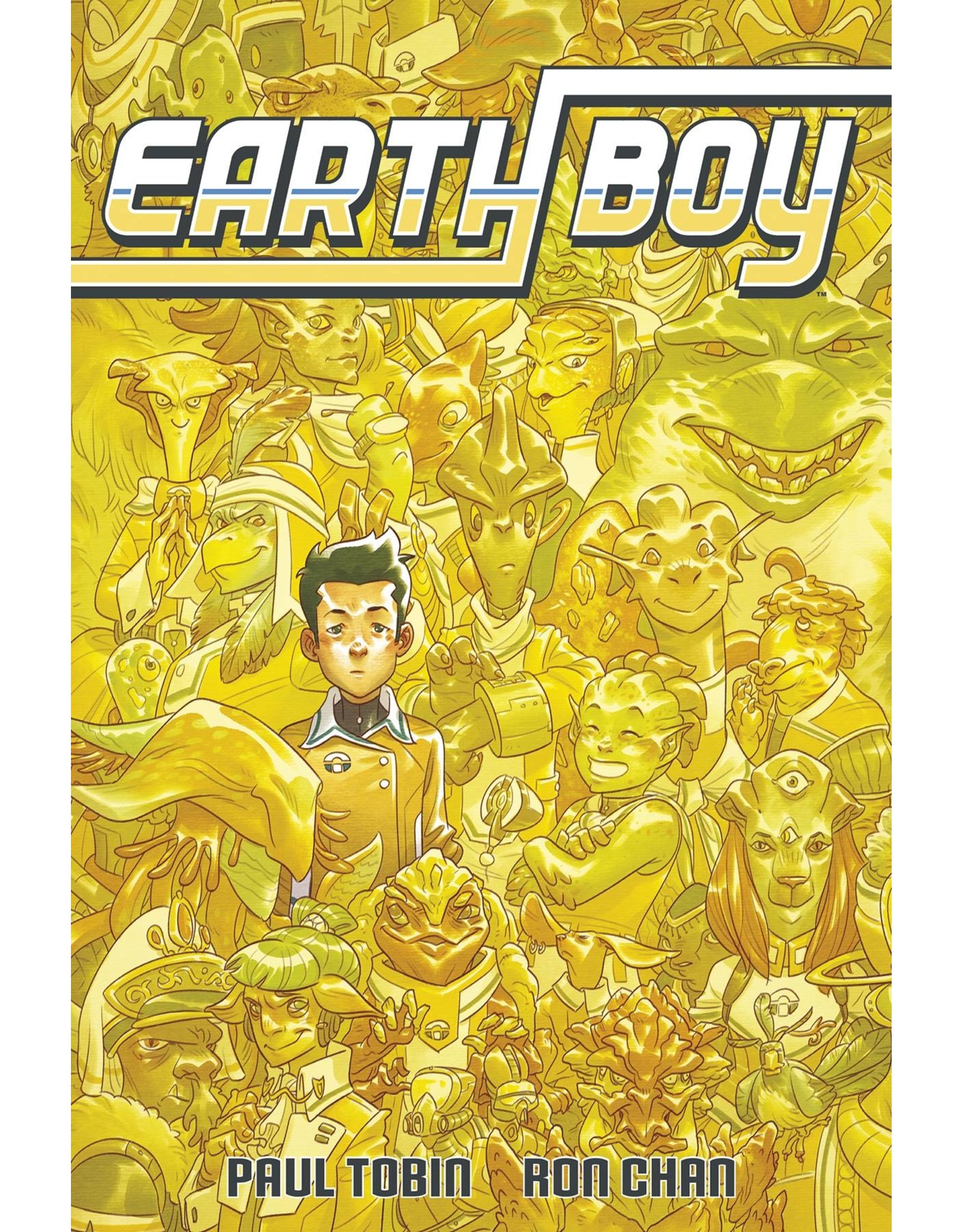 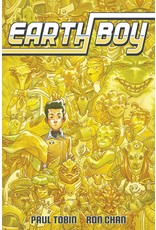 A new original graphic novel from the team behind the New York Times bestselling Plants vs. Zombies comics, Paul Tobin and Ron Chan!


Benson, young teen boy with dreams of venturing into space and becoming a Galactic Ranger, is given the chance to make his hopes a reality when he's selected to join an elite academy full of strange characters and unusual alien classmates.

But when a combination of culture shock, bullying, and administrative secrets shake his confidence, Benson must dig deep and fight to prove he belongs.

"[Paul] Tobin has been long associated with great all ages stuff from his work at Marvel, and beyond."-Bleeding Cool