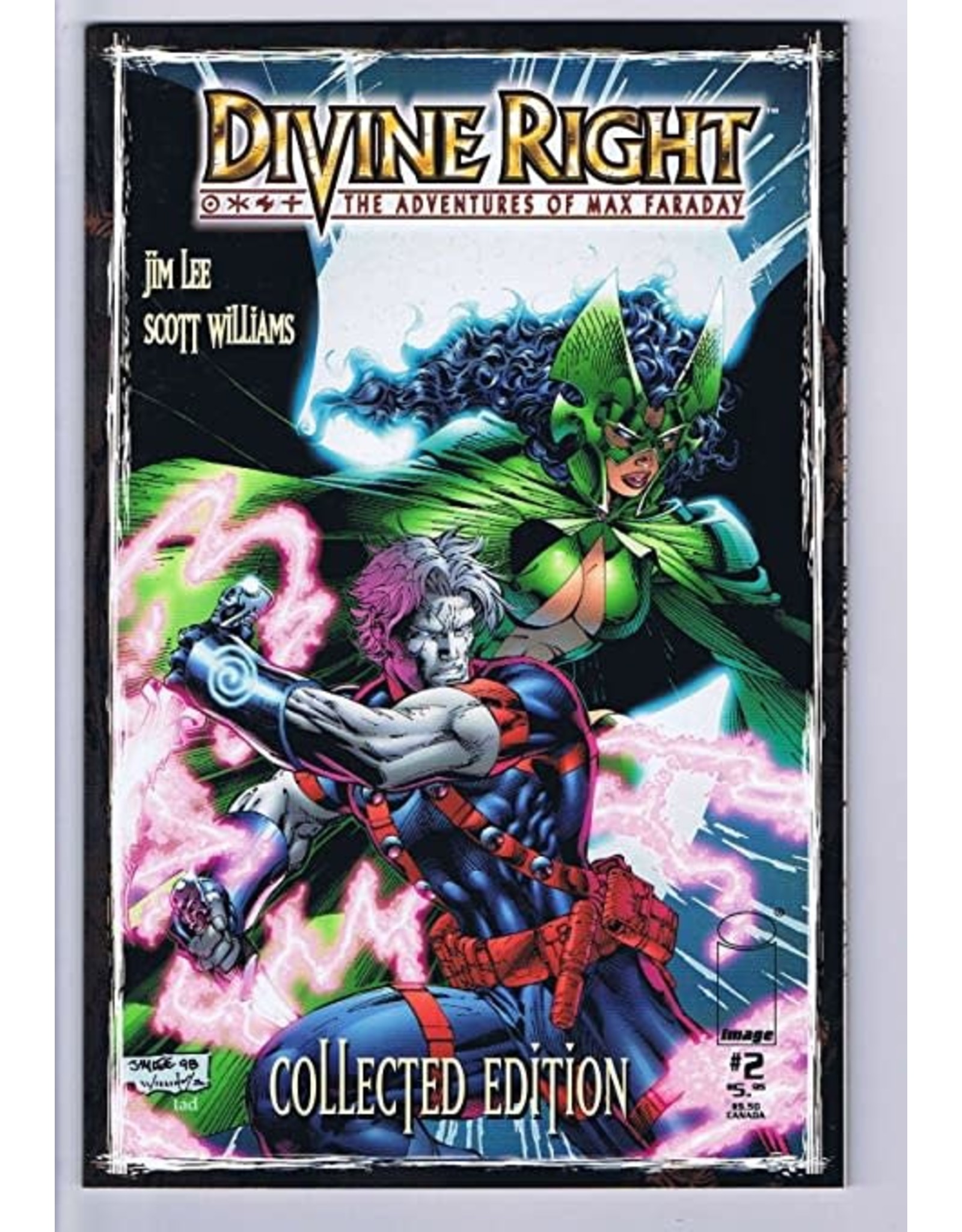 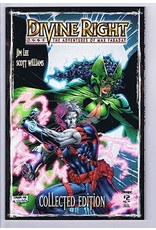 Max Faraday was an ordinary college student who spent all his time on the Internet -- until the day he accidentally downloaded the Creation Equation. Suddenly able to access to the limitless powers of the universe itself, this part-time pizza delivery boy instantly found himself the target of a secret government agency, the Coda Sisterhood, and the immoral Cardinal Lazarus. Now, aided by a band of warriors sworn to protect the formula, Max, his sister, and his best friend must stay one step ahead of the deadly assassins, ancient warriors and horrific demons that are hunting them down. But when his actions begin to wreak havoc across the globe, Max turns from messiah to megalomaniac. With the universe's fate hanging in the balance, the heroes of the world must unite against the power-crazed Max.