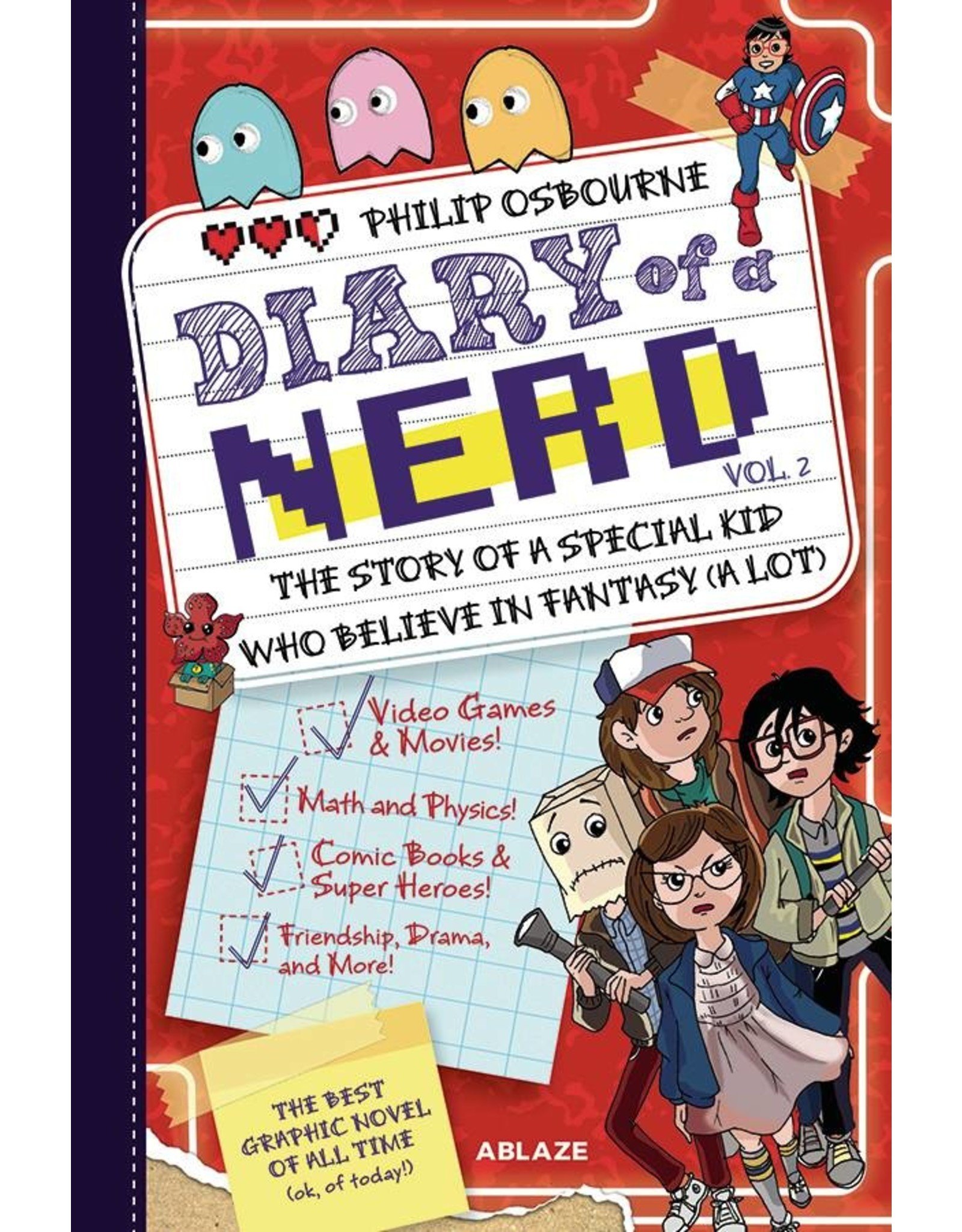 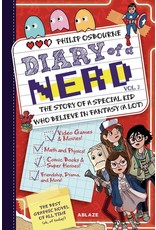 If you're a fan of Wimpy Kid, Dork Diaries, and Jedi Academy you'll love Diary of a Nerd!

Diary of a Nerd stars Phil, a twelve-year old boy living in Manhattan, NY. He is a talented, self-professed nerd...an intellectual who enjoys spending his days with his friends, known as "The Geek Team".  The book consists of two different diaries written by the same kid: one is the diary of a young genius, and the other is a quest for love.  Phil eats, lives and breathes pop culture...his adventures are humorous and relatable...and have already gained him a cult following around the world!

In Volume 2: "The Thousand Lights of Hollywood", Phil and the Geek Team take a trip to tinseltown!