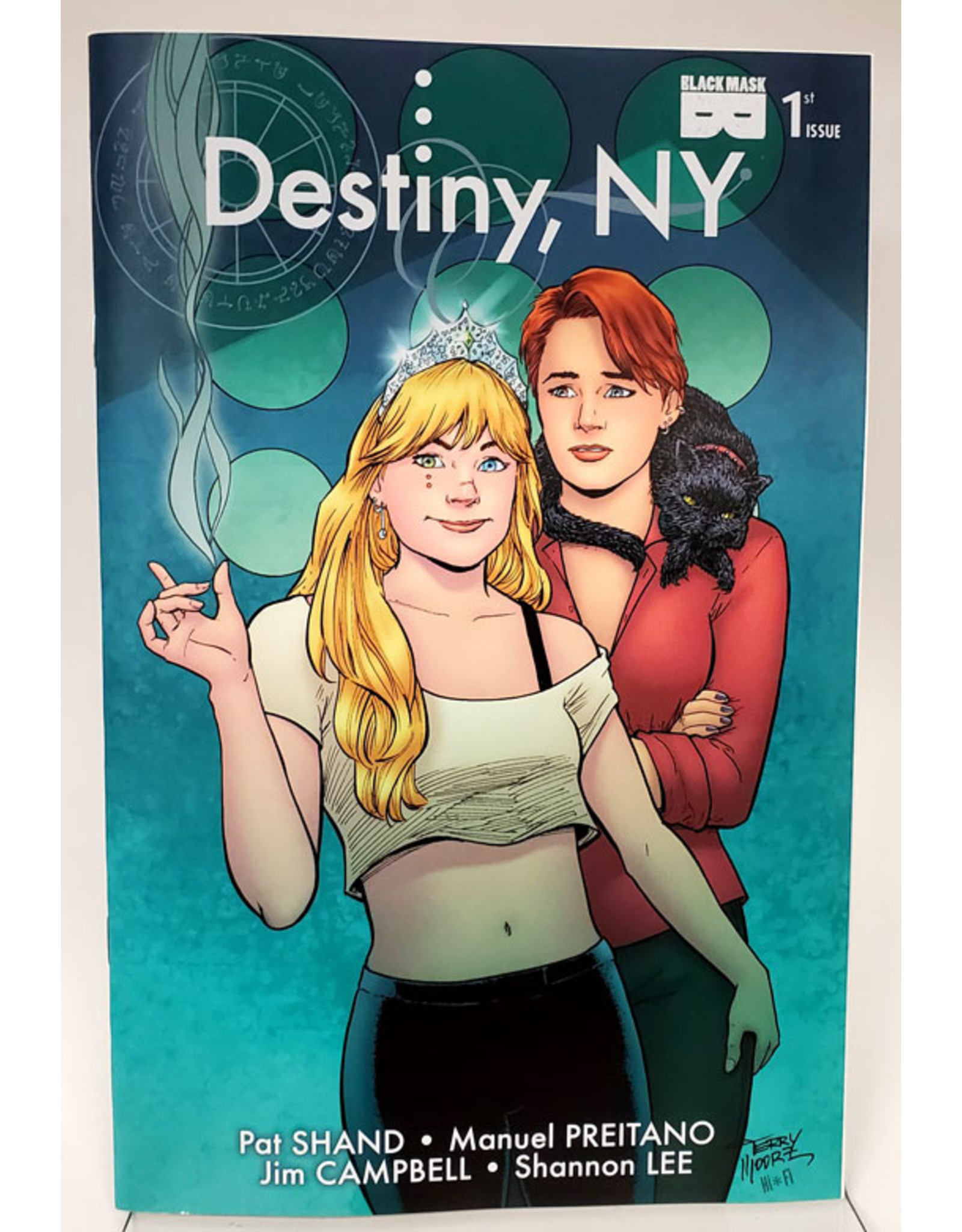 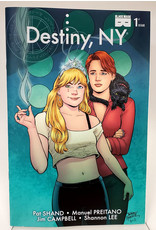 Logan grew up in a boarding school for children with magical prophecies, but she fulfilled her destiny so young that she's now having a midlife crisis despite being in her 20s. When she falls for the estranged daughter of a mystical crime family, Logan's new love puts the entire school in jeopardy.
A grounded story about the magic of young adulthood, star-crossed modern romance, delayed coming of age, and finding your place in a world too busy to notice you.
From writer Pat Shand (Snap Flash Hustle) and artist Manuel Preitano (DC Comics' The Oracle Code) with an incredible limited-edition cover by Terry Moore (Strangers in Paradise), this exuberantly youthful and achingly heartfelt ongoing series feels like Strangers in Paradise set in a magical NYC, featuring characters that will stick with you long after finishing this double-sized first issue.

Bag and Board Included