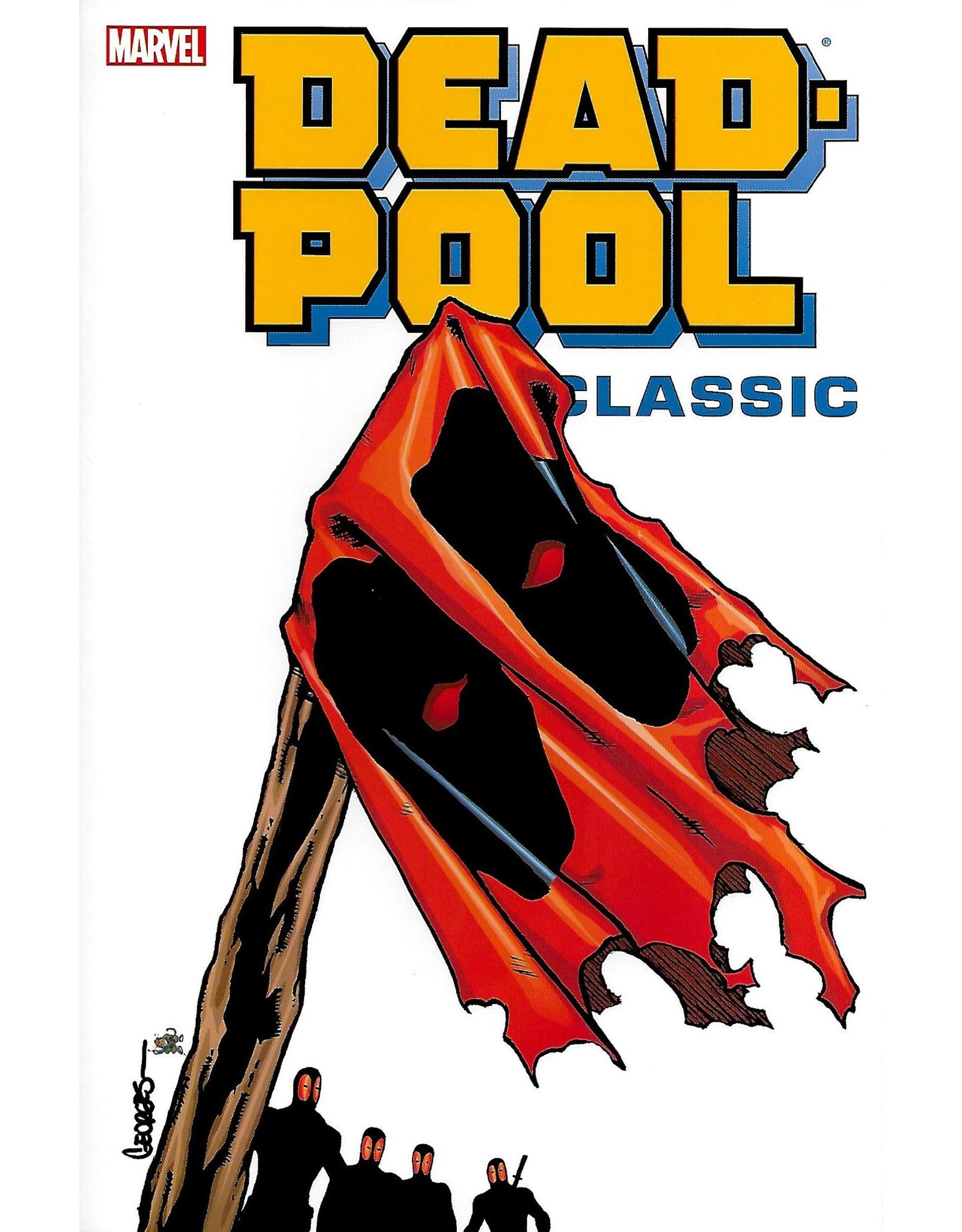 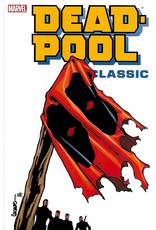 The all-new Weapon X Program has come knocking, and they won't take no for an answer! But Deadpool's okay with becoming a secret agent, even alongside this cutthroat band of villains and lunatics, because they've offered him the one thing he wants most in the world: a cure for his ravaged face! How far will Deadpool let the deranged Weapon X Program go, in order to hold onto his good looks? And what happens when they start crossing lines that even the Merc With a Mouth isn't comfortable with? The funeral of Deadpool, that's what happens! Plus: it's Deadpool times four as our hero returns again...and again and again! When T-Ray arrives for a final showdown, how many Deadpools does it take to light up a screwball? Well, how many ya' got? 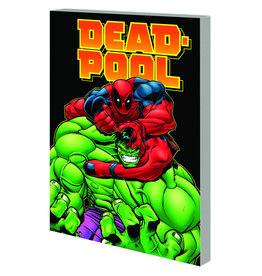 His healing factor's down, and the only thing that'll juice it up is a dose of the Incredible Hulk's blood  administered by the Weapon X alumnus who helped make Deadpool what he is in the first place!
Add to cart
DEADPOOL CLASSIC TP VOL 02
$29.99 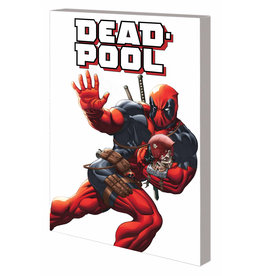 Under contract with A.I.M., Deadpool ventures into the Savage Land to obtain the ultimate biological weapon: his own dang head!
Add to cart
DEADPOOL CLASSIC TP VOL 11 MERC WITH MOUTH
$34.99 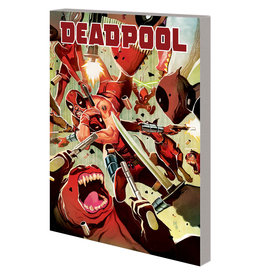 Wade Wilson stars in a killogy of chaos! It begins when (spoilers!) Deadpool kills the Marvel Universe! But what could drive another dimension's DP to murderize every other costumed hero and villain on his world?
Add to cart
DEADPOOL CLASSIC TP VOL 16 KILLOGY
$34.99 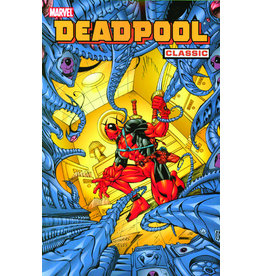 In some of his funniest adventures of all time, the truth behind Deadpool's origins in the Weapon X program is explored, as well as his unique relationship with Death herself!
Add to cart
DEADPOOL CLASSIC TP VOL 04
$29.99 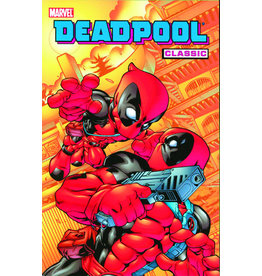 Deadpool, in some of the quirkiest adventures ever seen.
Add to cart
DEADPOOL CLASSIC TP VOL 05
$29.99 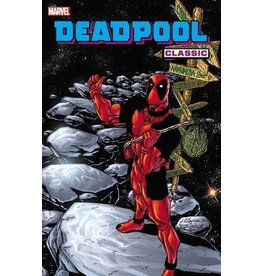