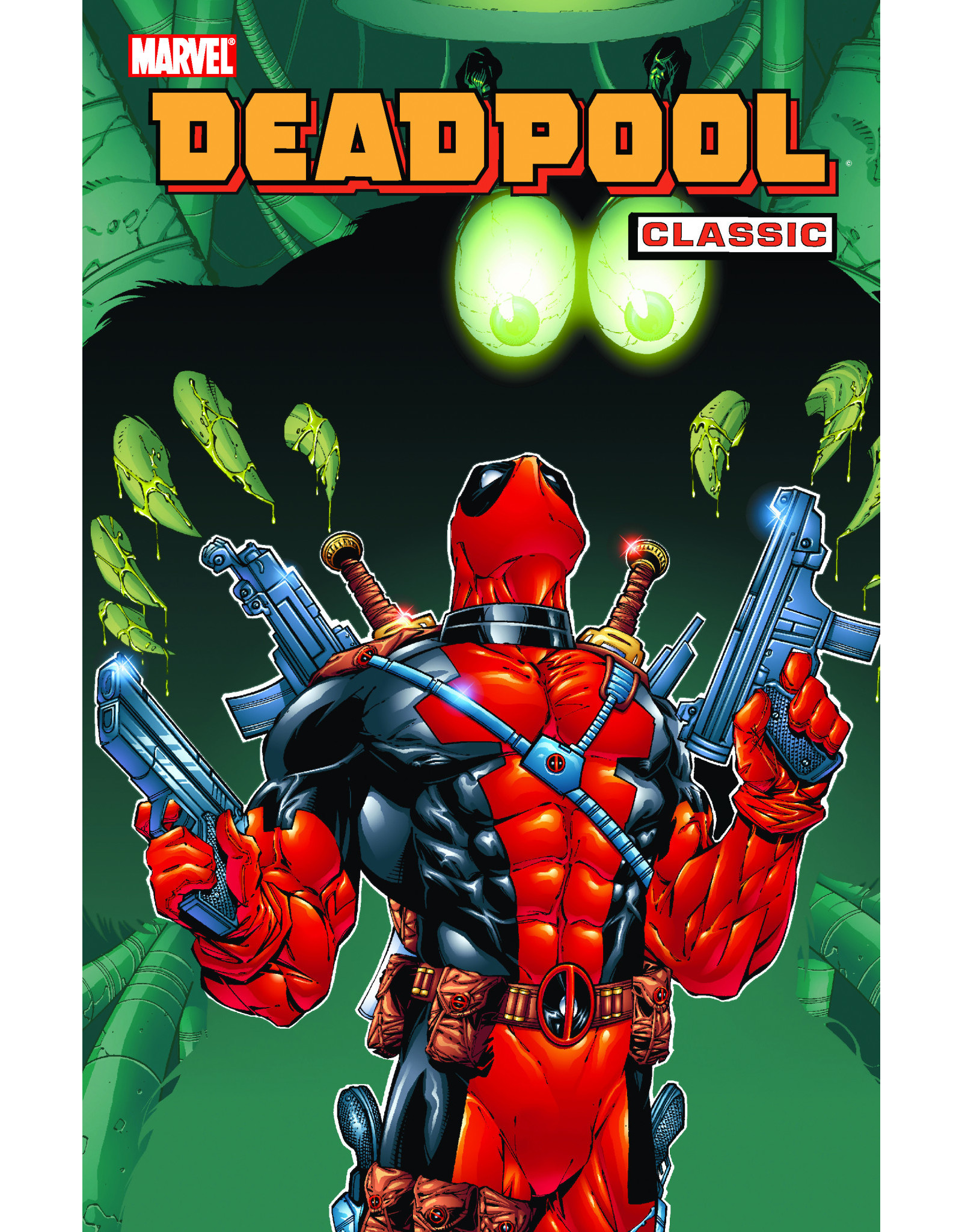 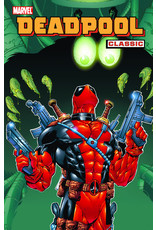 Betrayals both real and imagined on all sides set Deadpool up for a grudge match with archenemy T-Ray, one that leaves our horrific hero stabbed in the heart both figuratively and literally! As low as he's ever been, can he really rise to the challenge Landau, Luckman and Lake have set him? But even as he's recovering from defeat by his worst enemy, his oldest enemy is on the way, cutting through Weapon X alumni! Guest-starring Bullseye, Typhoid Mary and the Heroes Eventually Known as the Great Lakes Initiative! Plus: The Merc with a Mouth meddles with a classic Lee/Romita Spider-Man story, with both versions featured here! Collecting DEADPOOL (1997) #9-17 and AMAZING SPIDER-MAN #47 (1963).