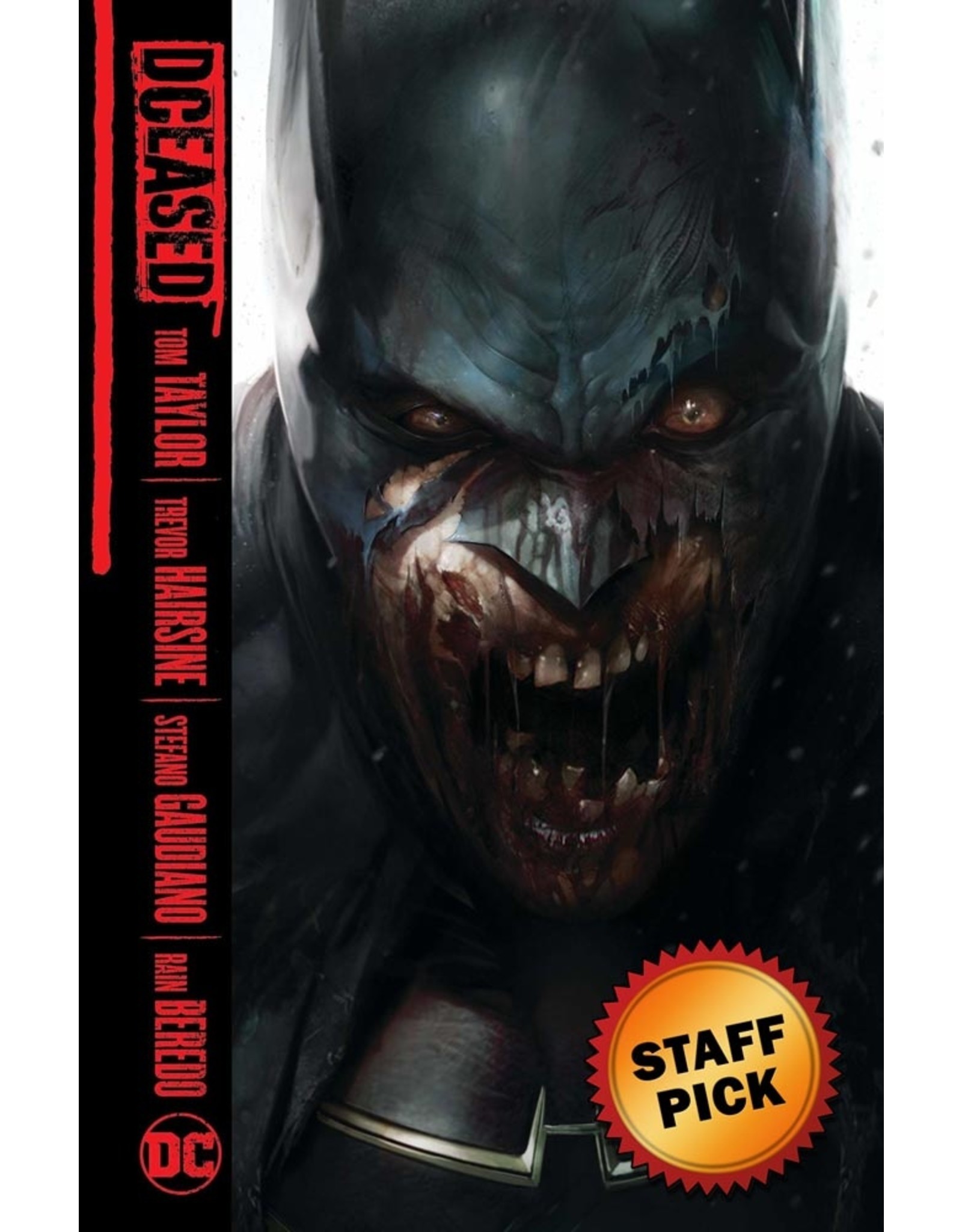 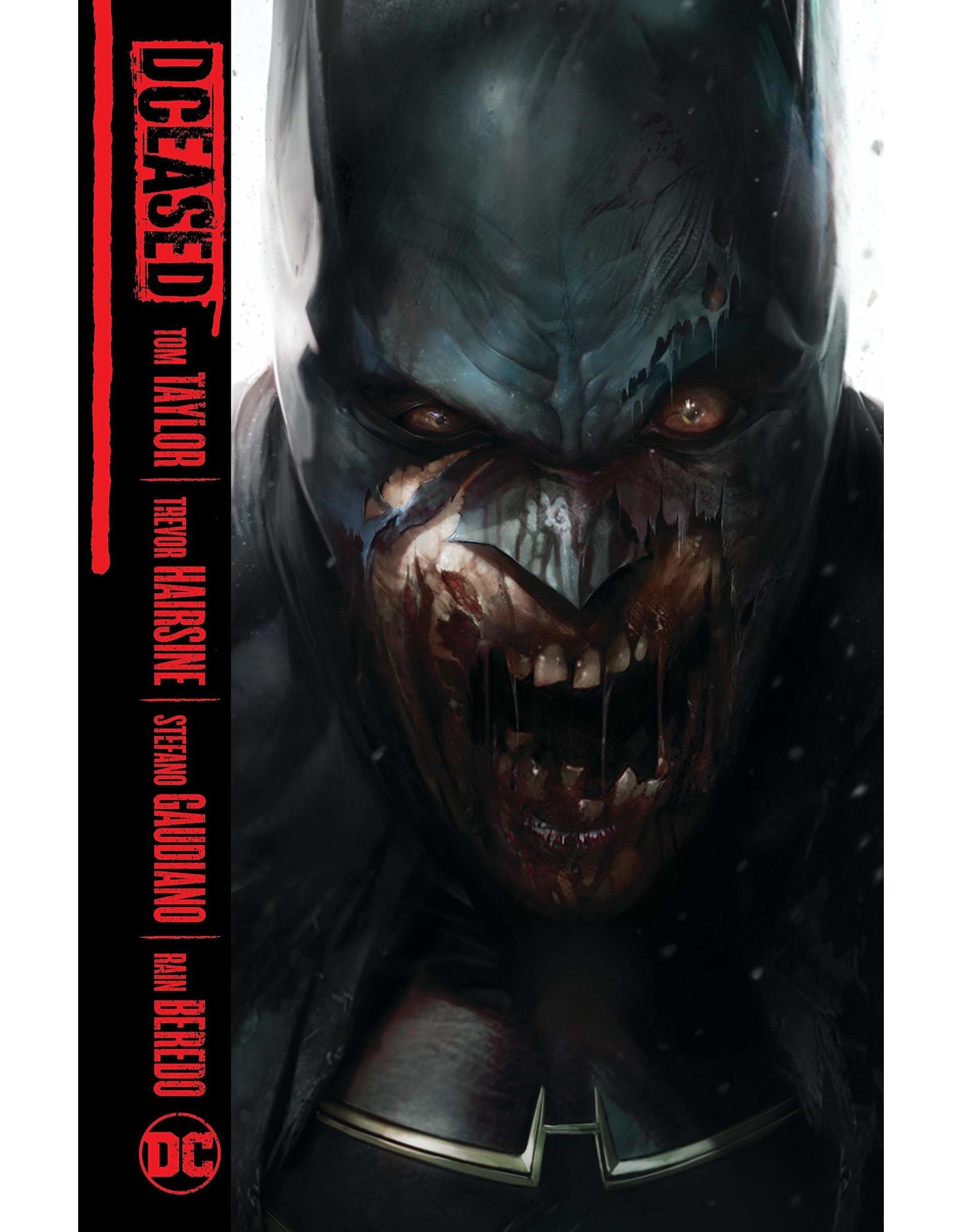 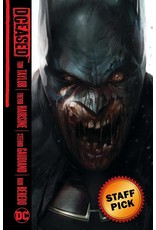 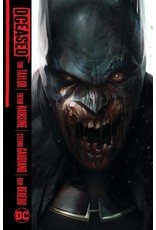 On an earth where no hero is safe and the world belongs to the dead, Taylor delivers one of the most emotional stories ever written in the DC universe.
(W) Tom Taylor (A) Various (CA) Francesco Mattina
The horror hit that launched a franchise is now in softcover! What happens to the World’s Finest if the world ends? With death spreading across the planet, who will live and who will turn in this apocalyptic tale of heroism, sacrifice, and annihilation? Fighting time, each other, and all of humanity, Earth’s greatest heroes must rally together for what may very well be their last chance to save the world from the most terrible plague humanity has ever seen. The Anti-Life Equation has been released and is ravaging the world at the viral speed of social media. Once exposed, victims lose their minds, violently attacking all around them. The heroes of Earth are fighting a losing battle to save the world...and themselves!
Collects DCeased #1-6 and DCeased: A Good Day to Die #1.
Add your review
0 stars based on 0 reviews 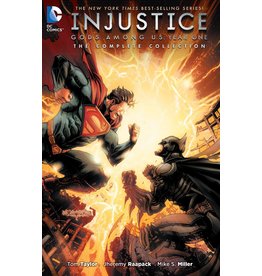 The first year of the acclaimed prequel to the video game Injustice: Gods Among Us is collected! The world is changed forever when Superman is tricked into destroying the thing he loves most. Now, the heroes of our world must decide if they are with Super
Add to cart
INJUSTICE GODS AMONG US YEAR ONE COMPLETE COLL TP
$24.99 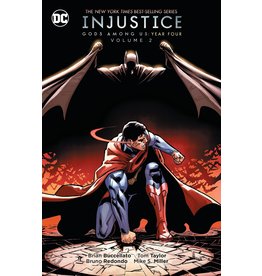 (W) Brian Buccellato, Tom Taylor (A) Mike S. Miller, Juan Albarran, Xermanico, Sergio Sandoval, Jordi Tarragona (A/CA) Bruno Redondo
In this title collecting issues #8-12 plus ANNUAL #1, the balance of power may be tipped by the arrival of a force that c
Add to cart
INJUSTICE GODS AMONG US YEAR FOUR VOLUME 02
$14.99