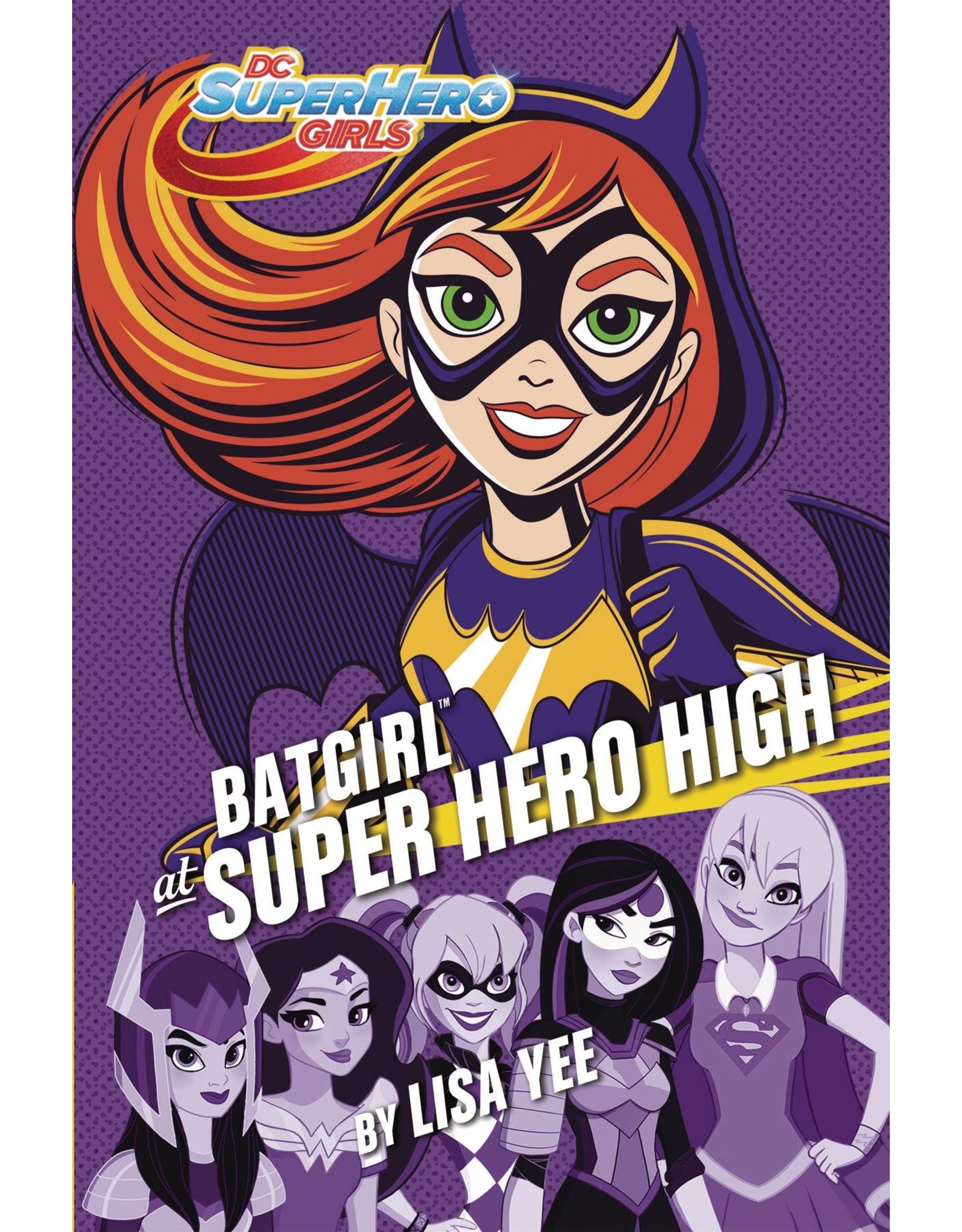 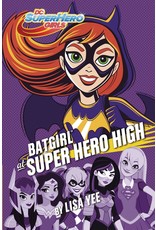 Batgirl has always hidden in the shadows - but does she have what it takes to stand in the spotlight at Super Hero High? Barbara Gordon is an off-the-charts, just-forget-about-the-test super-genius and a tech whiz, but she's also a total nobody. That is, until Supergirl recognizes that Barbara's talents make her an ideal candidate for Super Hero High. Donning the cape and cowl, Barbara Gordon becomes Batgirl, ready to train at the most elite school on the planet, next to some of the most powerful teenagers in the galaxy. She's always had the heart of a hero, and now she'll have to prove that she can be one. Good thing she loves a challenge!