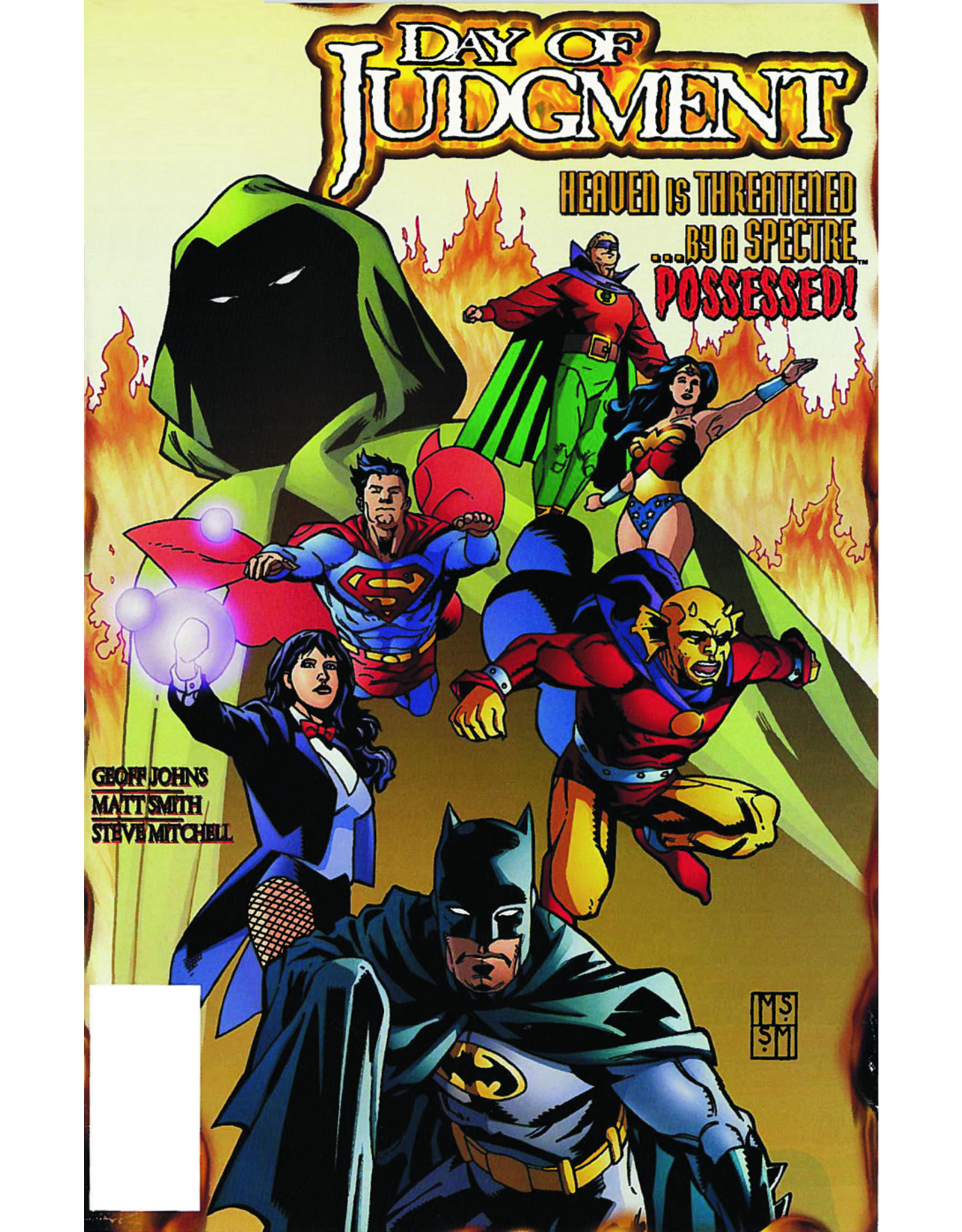 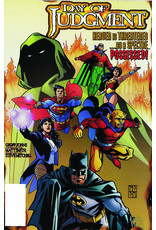 DAY OF JUDGMENT begins when Etrigan the Demon offers the fallen angel Azmodel freedom from captivity in Hell. If the fallen angel agrees to let the Demon rule Hell, Etrigan will give Azmodel access to the power to claim the ultimate prize: the destruction of Heaven itself! And the power in question? That of the Spectre who, without a human host, is ripe for Azmodel's picking.

As humankind faces the ultimate threat and people's long-lost loves and hates return to torment them amid demonic hellfire, DC's heroes split up to wage a war on three fronts. While Superman, Green Lantern and Zatanna lead a mission into Hell to reignite the underworld's fires, Batman and an army of DC's mystical heroes--Zatanna, the new Dr. Fate and others--try to protect the Earth from the Spectre, Etrigan, and the horde of demons and risen dead. But the ultimate hope lies in Heaven, where Wonder Woman, Supergirl and Zauriel lead another group of heroes in an attempt to persuade the Spectre's former human host, Jim Corrigan, to give up the rest he's earned and reunite with the Spectre. But when Corrigan refuses, another deceased hero must take up the challenge ... a hero whose ultimate decision will determine the fate of the Spectre and the DC Universe!