Darkly Through the Labyrinth

Home / Darkly Through the Labyrinth 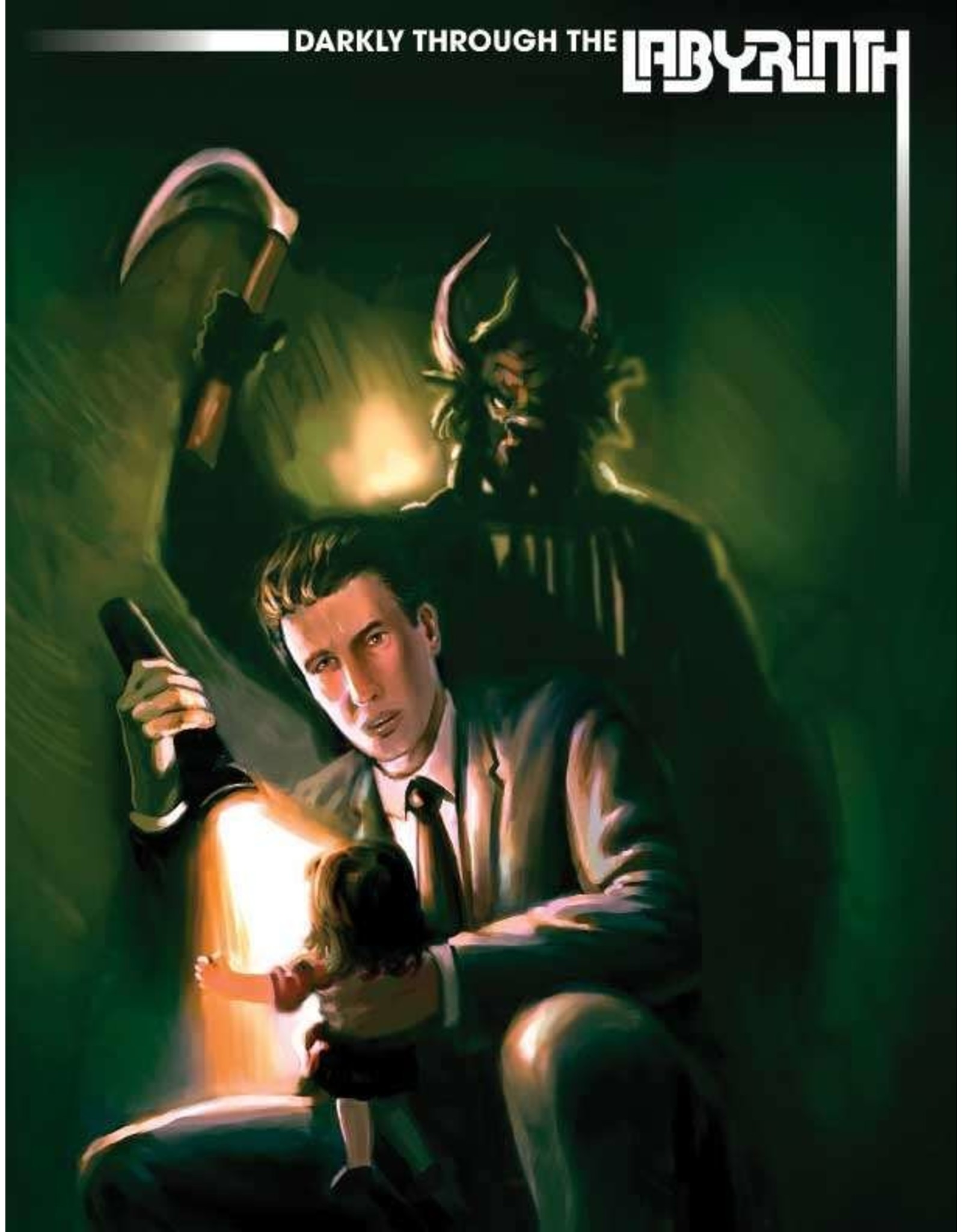 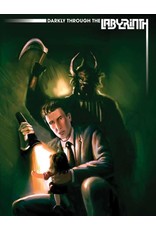 In the 1980s, a moral panic swept the United States. Rumors swirled of a vast underground network of devil worshippers, and claims of Satanic Ritual Abuse flooded the airwaves. Role-playing games were gateways to black magic, and backwards messages, hidden in heavy metal music, spurred teenagers to Satanism or suicide. The devil was everywhere and something needed to be done. In response to growing public fears, the FBI assembled a taskforce to investigate occult activity.